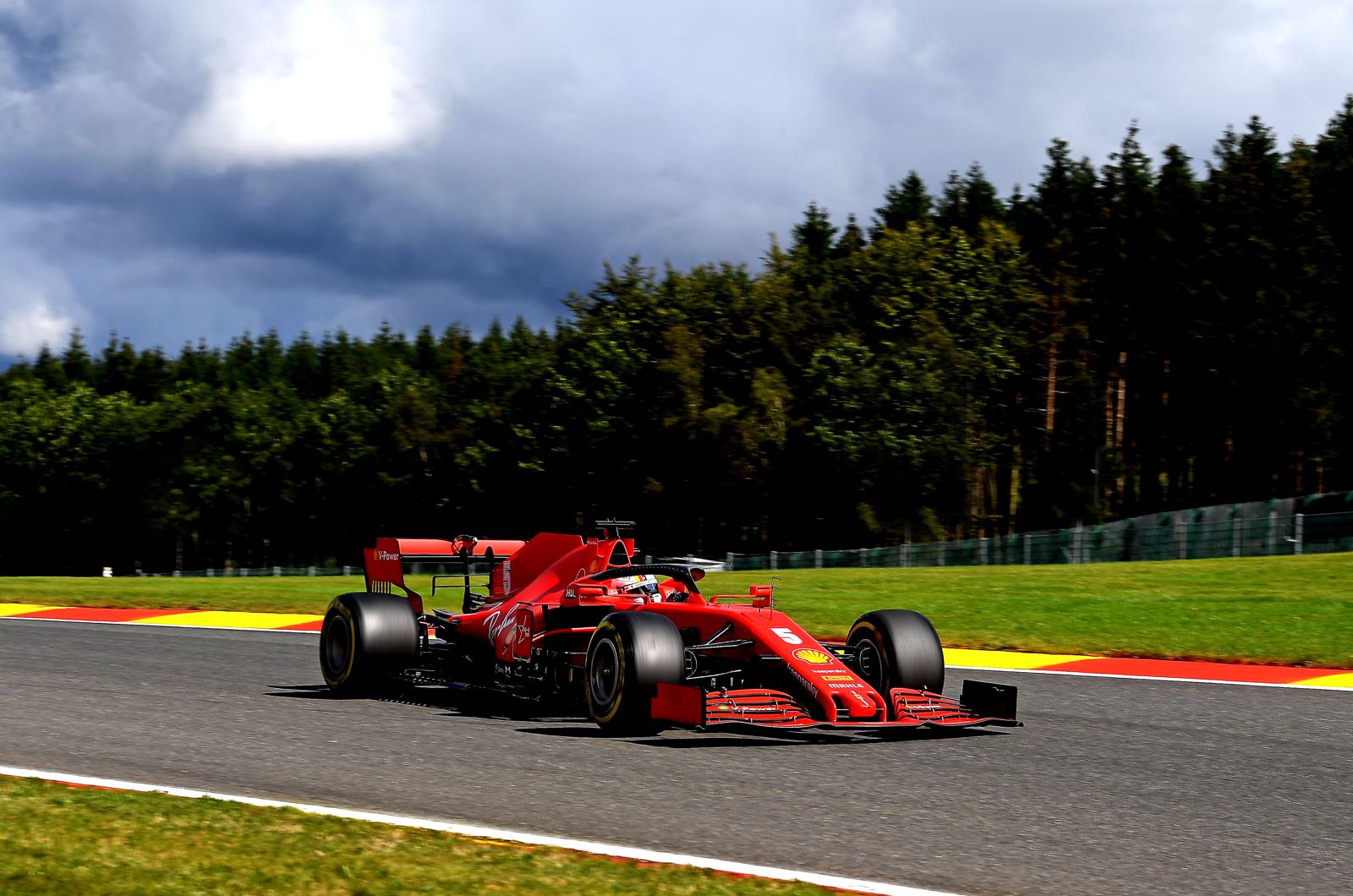 Although he was ousted in 2014, 73-year-old Montezemolo's final major act was to sign Vettel for the following season.

Five years on, the quadruple world champion has also been ousted for 2021 - and Montezemolo says the way it happened wasn't fair on the German.

"I didn't like the timing and the way we split up with Seb at all," he told RTL.

"There are always changes in life, but it's about the way they happen."

Montezemolo said any perception that Vettel is to blame for the broken relationship is wrong.

"No, absolutely no," he insisted.

"Sebastian never caused trouble, he always worked as a team. He won victories that others would not have won in a car that was not always competitive."

He suggests that the tension that characterised the end of Vettel's Ferrari tenure is the fault of the Maranello based team.

"That was the case with Michael with Jean Todt and I had that in my early days with Niki Lauda."