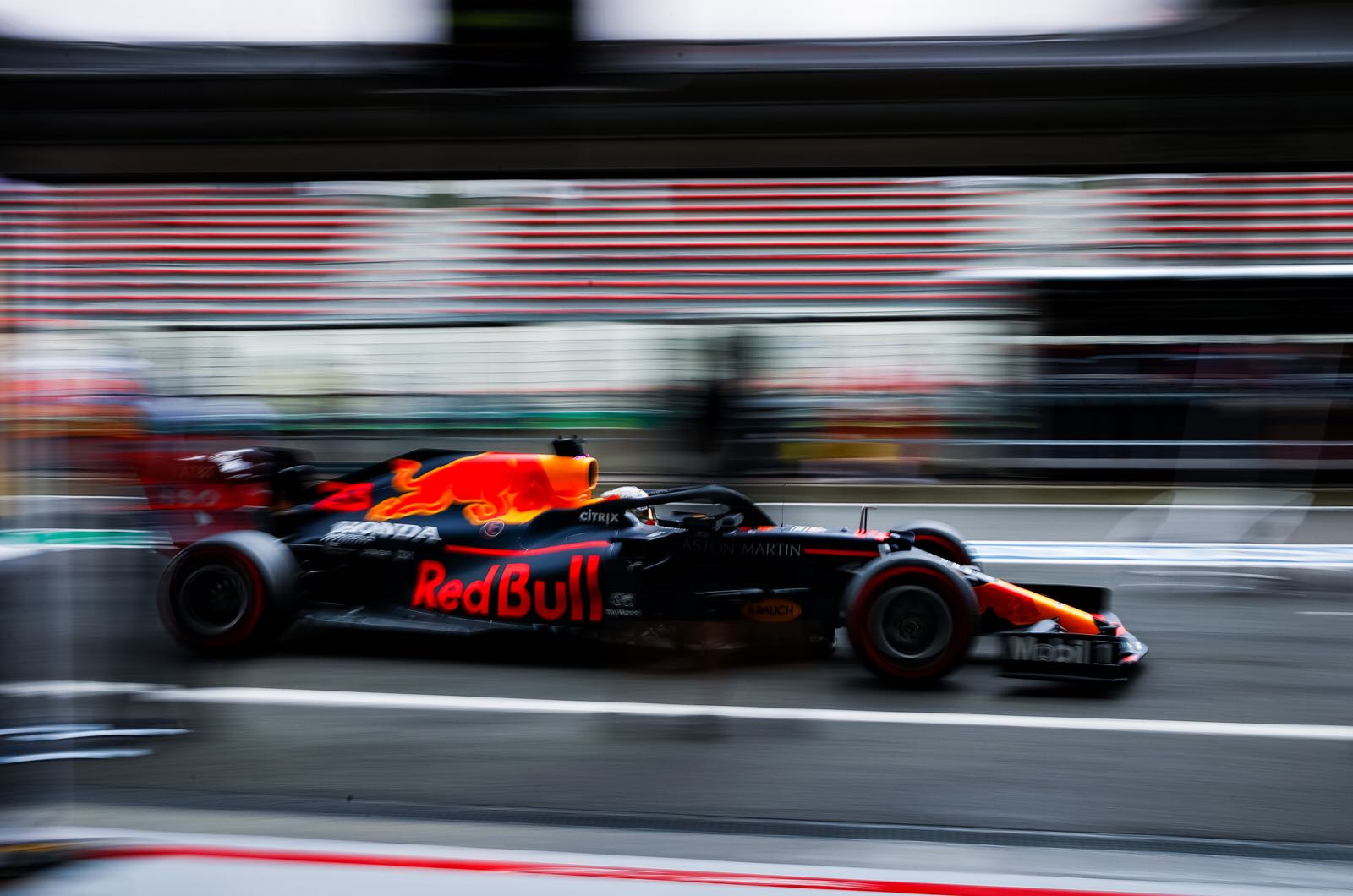 Although the ban will apply to every engine manufacturer from this weekend at Monza, Marko admitted that Red Bull's focus was F1's dominant team.

"It was legal," he told motorsport-magazin.com when asked about 'party mode'.

"But the qualifying mode at Mercedes was so extreme that it distorted the competition. It was very important to us that it was banned and we put the necessary pressure on for that."

Marko said Mercedes having to deal with the consequences of the ban is similar to what Red Bull went through during its own ultra-dominant period.

"It is the sort of intervention that we experienced many times over when we dominated," he said.

"The wing flexibility changed from one race to the next, and I don't even need to talk about the blown diffuser.

"It is also the responsibility of the authorities to ensure that the races are balanced and exciting. MotoGP is the best example, where it works perfectly," said Marko.