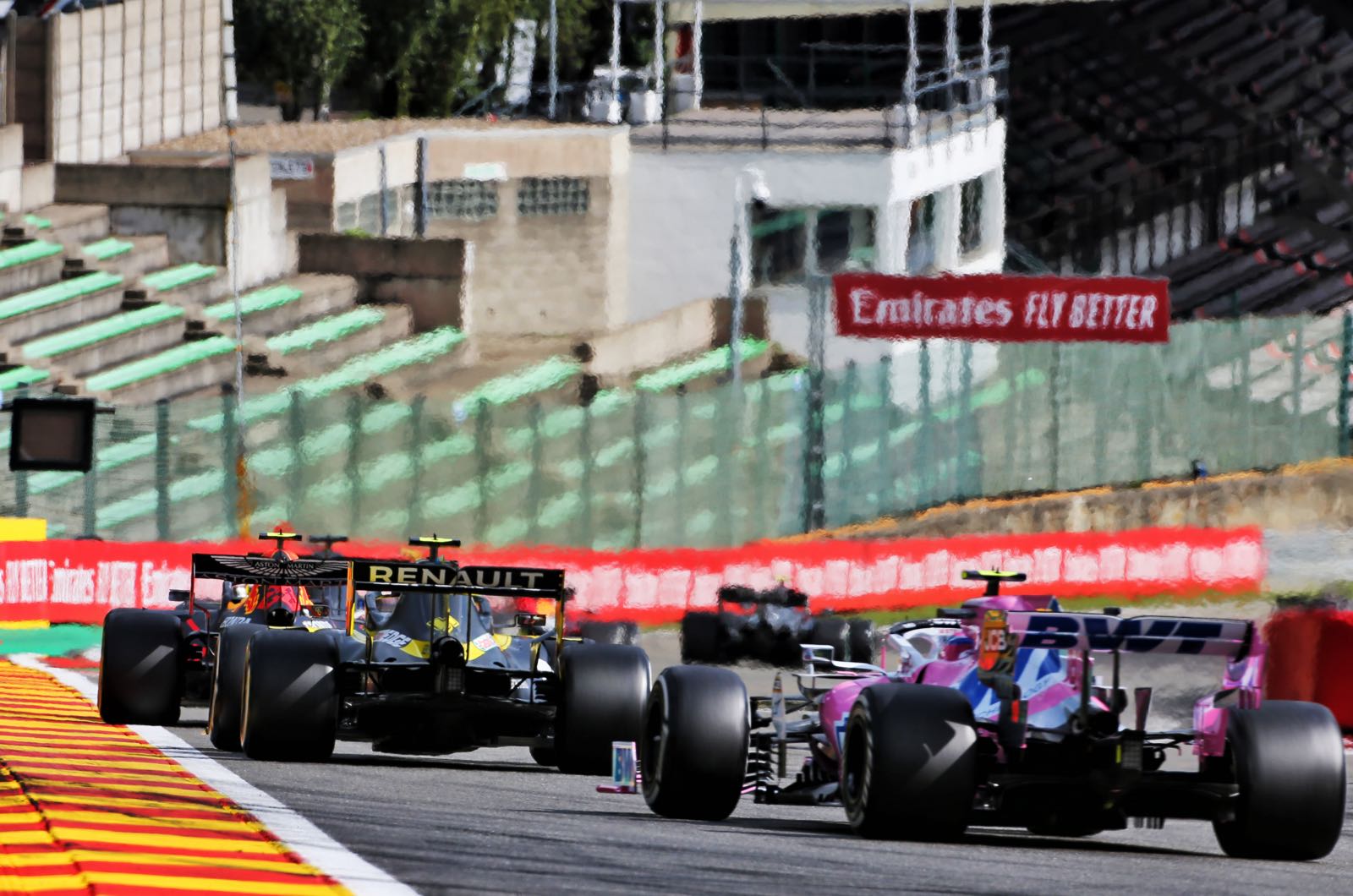 Former F1 driver Vitaly Petrov has hit back at claims that Formula 1 is "boring" in 2020.

Even title contenders Lewis Hamilton and Max Verstappen admitted after Spa that it had been a boring race, caused mainly by the one-stop strategy, the nature of the current cars and tyres, and Mercedes' dominance.

Some have suggested that Formula 2 is a more interesting theatre of racing this year.

"It's always been that way," Russian Petrov told Sport-Express.

"In Formula 2, all the cars are the same so it's not the engine or aerodynamics that come to the fore but the skill of the driver.

"But if you look at Formula 1 this season, I do not even agree that it is a boring season. If you don't look at the Mercedes, then it is a very tight top ten with Red Bull, McLaren, Renault and Racing Point.

"Before, only six cars - Mercedes, Ferrari and Red Bull - were fighting, where now there are at least ten cars," Petrov added.