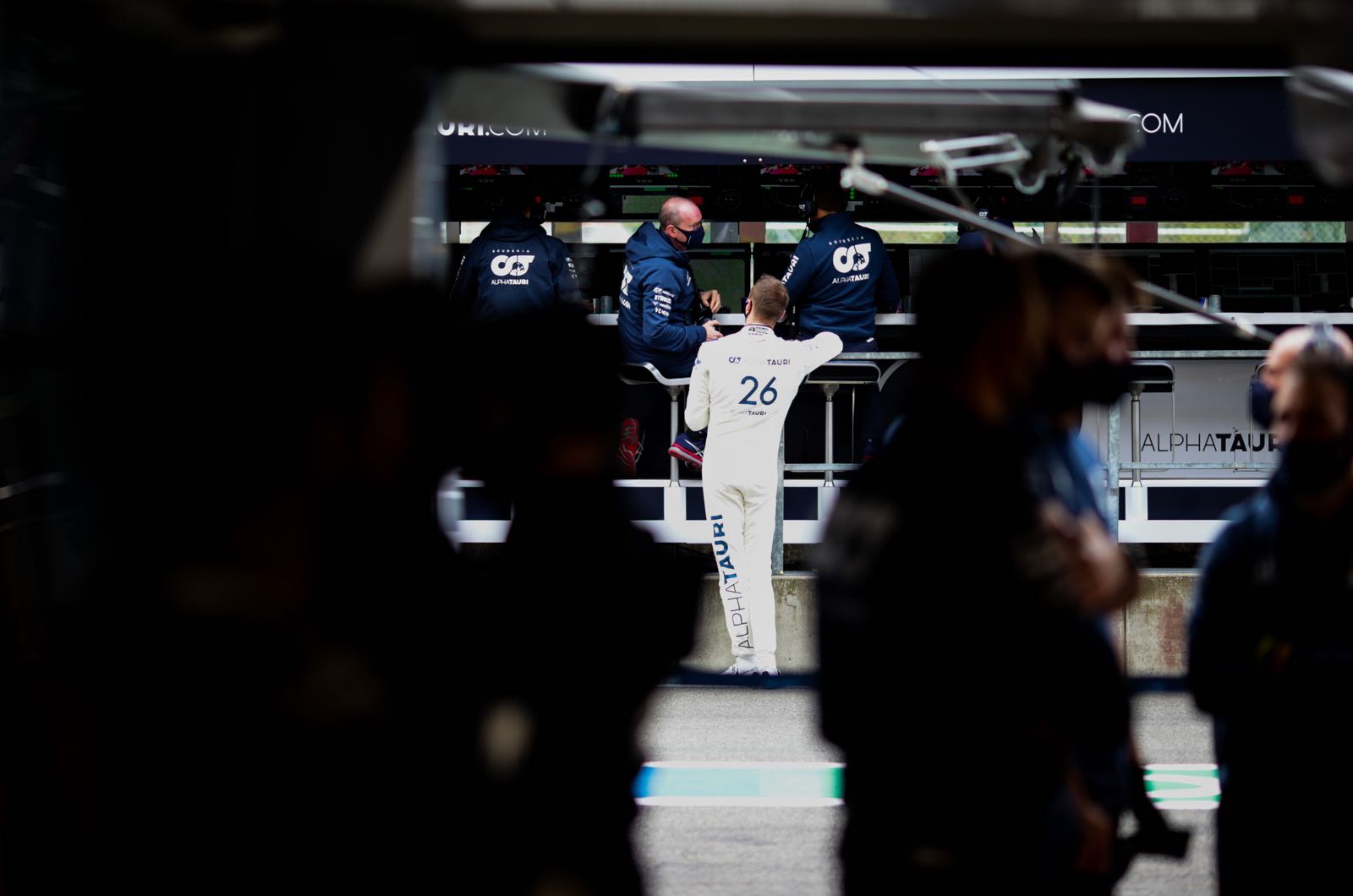 It is "too early to speculate" about Daniil Kvyat's future in Formula 1.

Recently, he warned that Russian Kvyat is not performing up to standard at Alpha Tauri.

When asked if the Russian should be worrying about 2021, Marko now tells motorsport-magazin.com: "We're not even halfway through the season so it's too early to speculate."

But when asked if the situation depends on how the Honda-backed Yuki Tsunoda continues to progress in Formula 2, the Austrian admitted: "Maybe."

Before a potential 2021 debut, 20-year-old Japanese Tsunoda would need to qualify for a super license.

As for the senior team, Marko said Alex Albon needs to continue to "adapt" to the difficult 2020 Red Bull.

But he also said Red Bull has some of the blame for the Thai-British driver's struggle, as the team tried to cure its early-season handling problems.

"We tried a lot of experimentation to get the problem under control," said Marko. "With the races going by so quickly, it was not possible to have the same parts for both cars, which meant that Albon did not have the same car in most races."

He said Alpha Tauri's Pierre Gasly will not be re-promoted to replace Albon.

"We need a team leader at Alpha Tauri and he does that flawlessly," Marko said of the Frenchman.