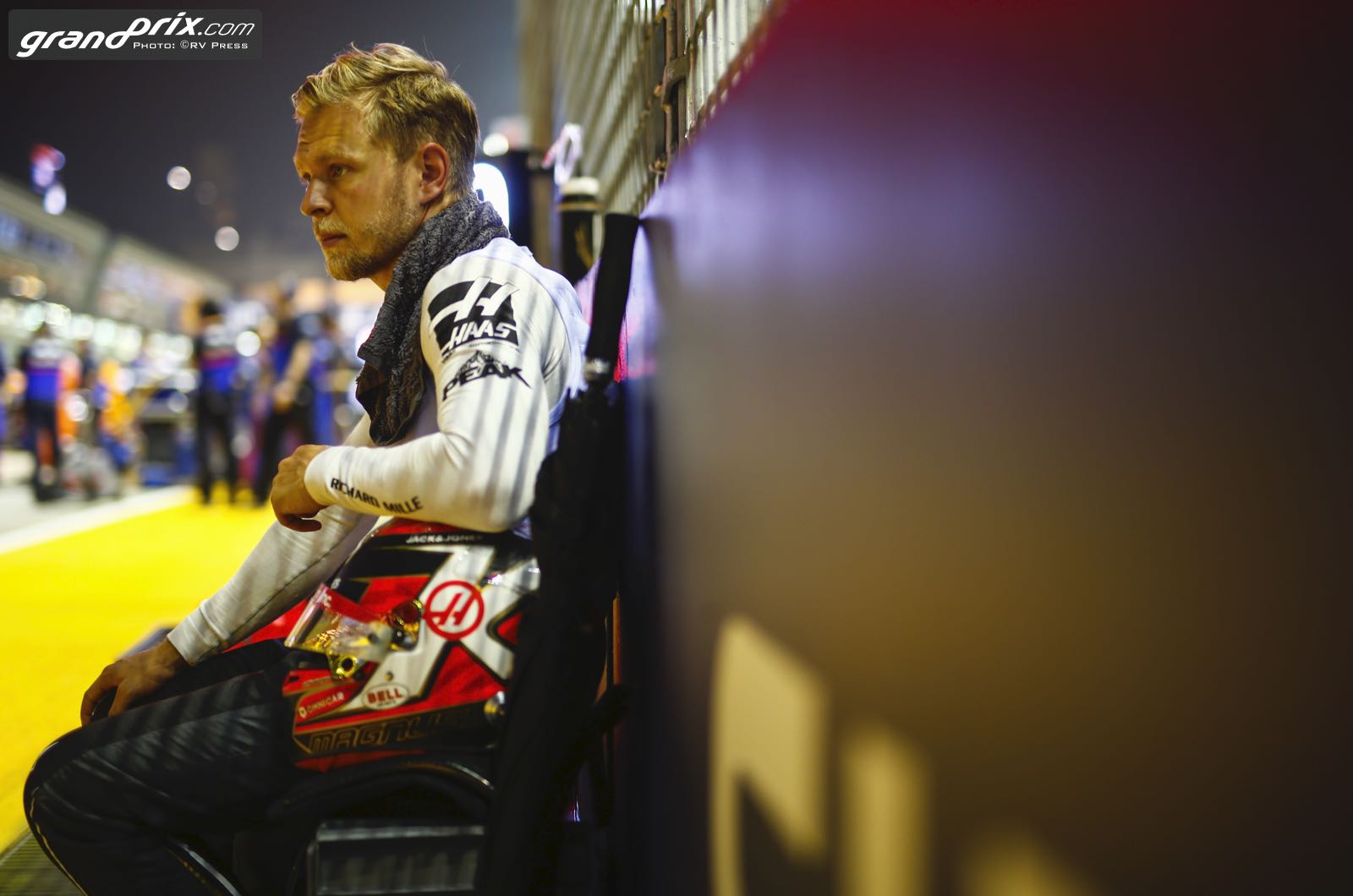 He thinks that while his fellow Dane is likely to stay at Haas for 2021, the undeveloped and underpowered car is leaving Magnussen in a "bad place" psychologically.

"It's a bad situation for Kevin, because on the one hand he wants to be a Formula 1 driver, and on the other it is unsatisfactory to be where he is," he told BT newspaper.

"At Haas, it looks like one of the drivers has to leave and in my eyes it's going to be Grosjean. If Kevin has no other options, he must stay if he wants to be a Formula 1 driver.

"Mentally, it's a bad place for him."

Therefore, Nielsen thinks that if another option opens up for Magnussen, he needs to jump at it.

"You can become too comfortable with your atmosphere," he said. "Everyone is friends, and that's fine. But if you want to be sharp, everyone has to keep an eye on each other.

"I think he's been with Haas for too long. But he has to stay until another door opens."