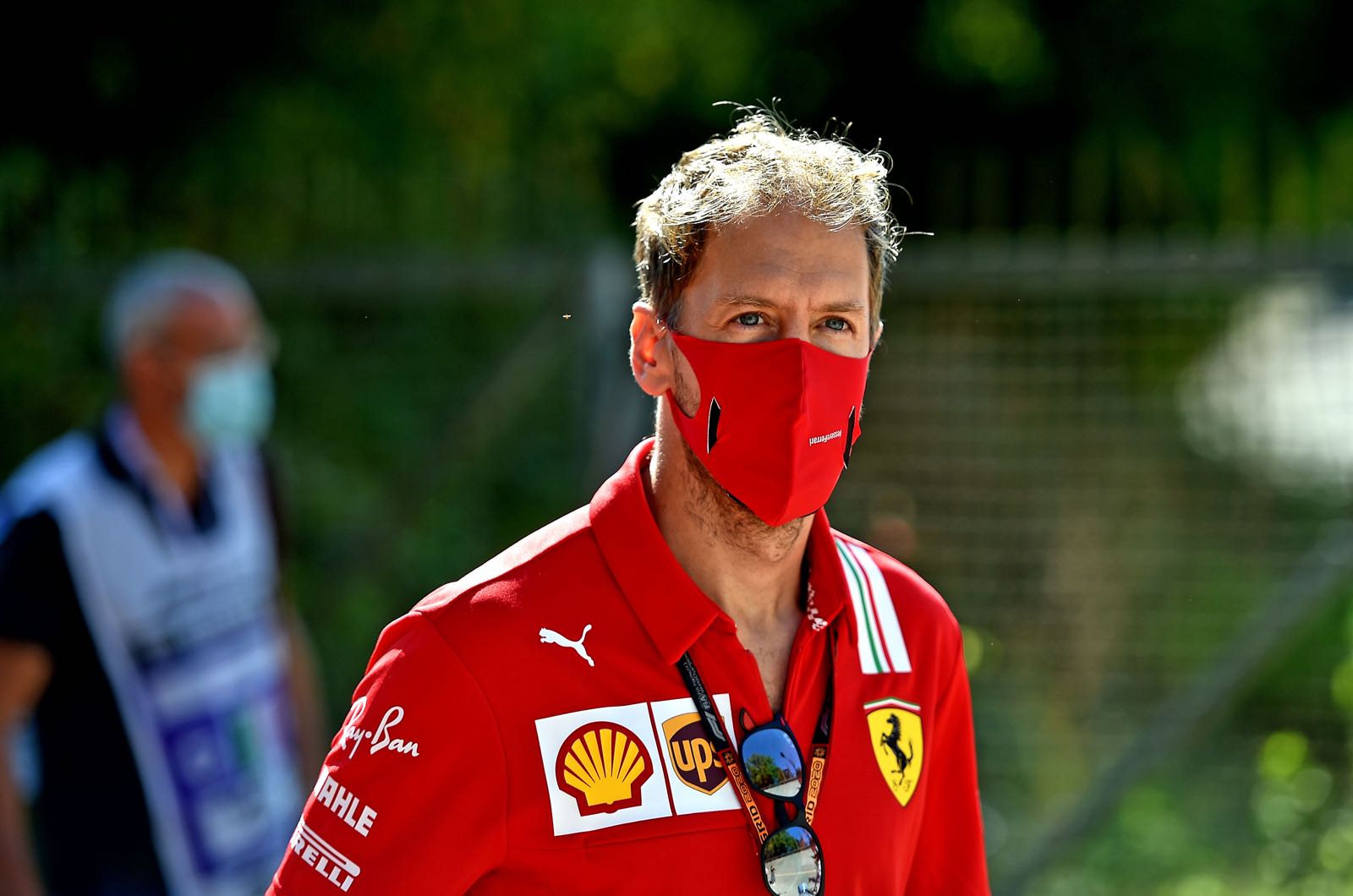 Former F1 team boss Colin Kolles thinks Sebastian Vettel should have taken a sabbatical in 2021 rather than sign up with Aston Martin.

His view is in stark contrast to that of F1 legend Gerhard Berger, who thinks the right decision was made because Vettel - unlike incumbents Sergio Perez and Lance Stroll - would have won a race with the pink 2020 car.

"When you look at the images from the on-board camera, the Racing Point is very stable. And that's exactly what Sebastian always criticised about the Ferrari," he told Sky Deutschland.

Vettel, however, admits that he thought long and hard before signing the deal - perhaps because of the row over the questionable legality of the 'pink Mercedes' going forwards.

With that argument now settled, it is unclear to what extent the team will have to change course in the future with its Mercedes-inspired car concept.

"I would have taken a year off to see what opportunities there are in 2022," former Force India team boss Colin Kolles told f1-insider.com.

"It is doubtful whether the Aston Martin will be as good again next year after the 'copygate' affair and the new rules that followed," he added.

"As for Vettel's reputation, his disastrous season with Ferrari would be quickly forgotten so I would have taken a year off in his place," said Kolles.

Vettel insists the 'pink Mercedes' affair did not play "a big role" in his call.

But he admits: "It wasn't an easy decision for me. But I felt that I want to stay in Formula 1 and also to drive the new cars from 2022 with regulations that offer more equal opportunities. I want to hang in there.

"The timing was just right," the quadruple world champion added.

"The team already has a great car today and it won't be any different next year. I know that we will be able to have good races in 2021. How strong we are compared to the competition, I don't know yet."