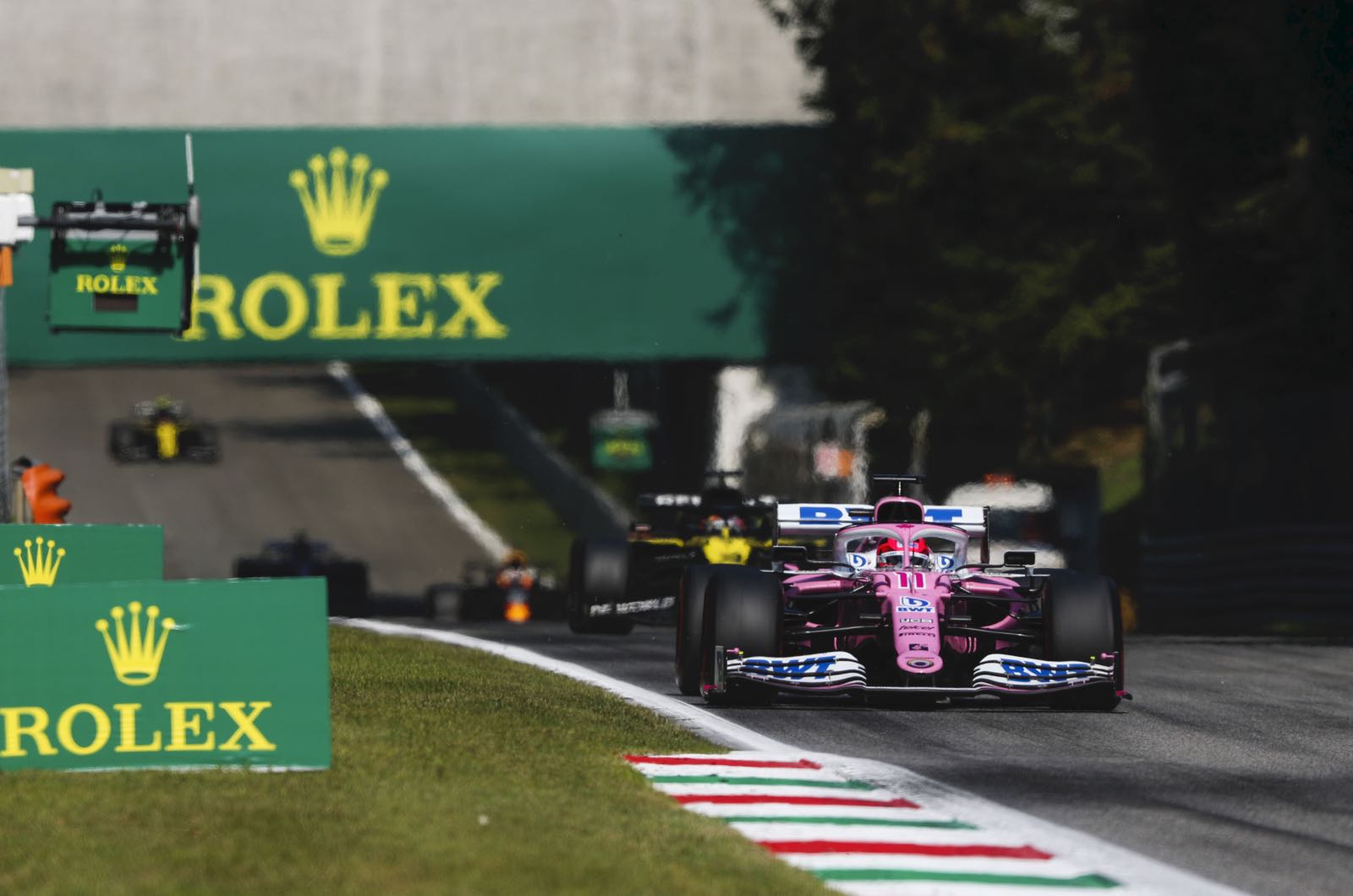 Another driver's name has been added to the short-list at Haas for 2021.

Sergio Perez claims he only found out about his Racing Point-Aston Martin ousting on Wednesday, meaning he is joining the 'silly season' notably late.

But that is still extra competition for Haas' nervous current drivers, Kevin Magnussen and Romain Grosjean.

"I don't know what it will mean for Perez to be on the market now," Magnussen told BT newspaper at Mugello.

"I don't worry much about it but there is fierce competition in the driver market at the moment and you can never be sure of anything in Formula 1."

Haas boss Gunther Steiner does not hide that the small American team has "a lot of options" for 2021, having already said the three Ferrari juniors are among them.

When asked about Racing Point refugee Perez on Thursday, Steiner said: "We talk to everyone. There were already many names on the table and the table is getting fuller every day.

"It's always good to have a choice."

Team owner Gene Haas, who does not attend many races, was at Monza a week ago and Magnussen revealed that the American will also be at Mugello.

"We have not scheduled a definite meeting yet," said the Danish driver, "but I think we should get started soon.

"I think the team knows what I can do, so this race will probably not be so crucial. But I always have to do well, and of course that's what I intend."

Meanwhile, Dr Helmut Marko denied that Perez is a candidate for either of the Red Bull teams, amid rumours of contact with Perez's manager Julian Jakobi.

"Christian Horner is in constant contact with Julian Jakobi," Marko admitted to motorsport-magazin.com. "But that is because Jakobi also works with our simulator driver Sebastien Buemi.

"We are not looking for a new driver at the moment," he added. "As long as Albon continues to progress, we don't need a new driver."