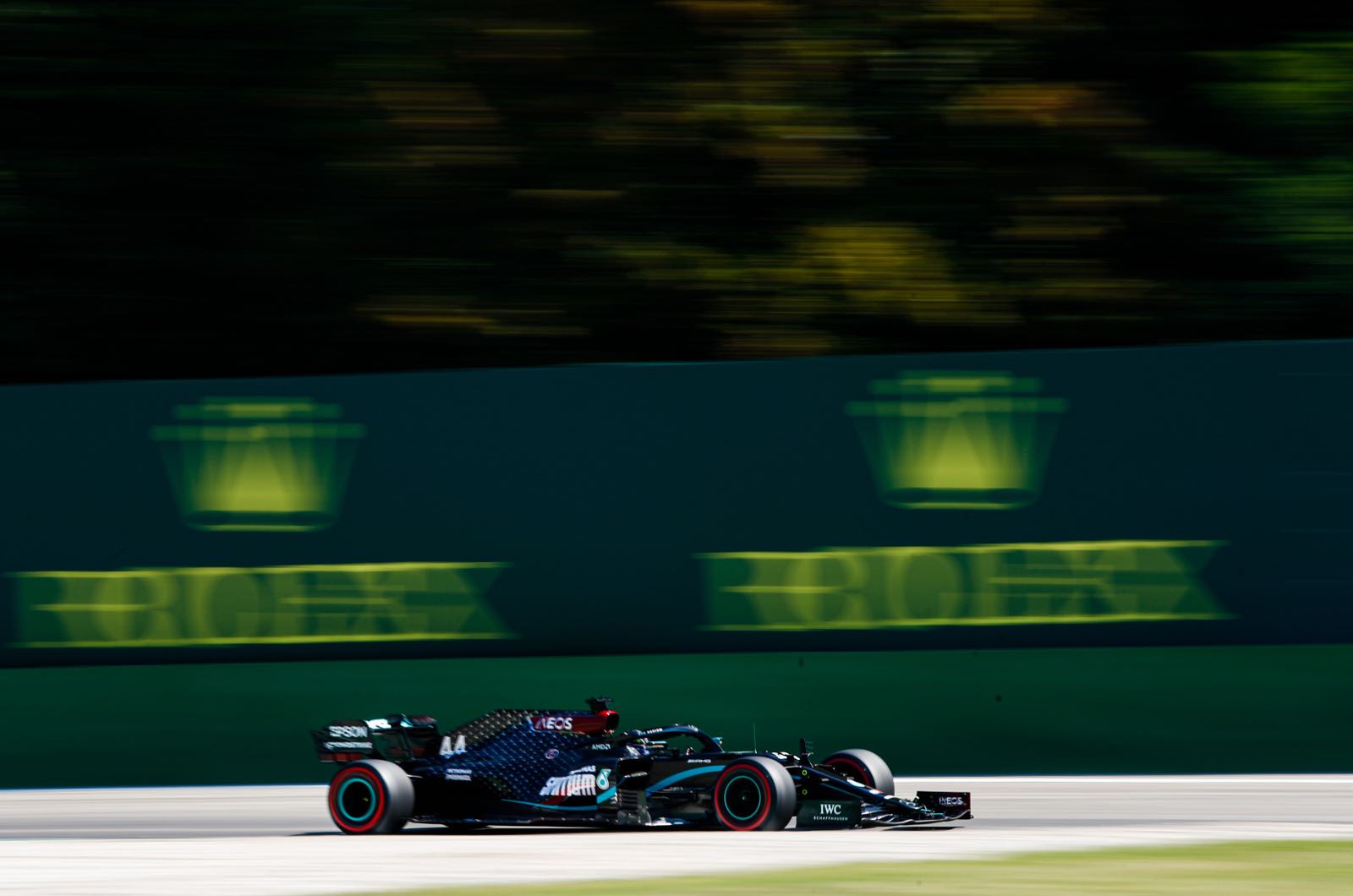 Lewis Hamilton is holding out for a 2021 pay-rise, according to a former Formula 1 driver.

As the 'silly season' continues to fire, it is notable that the most coveted seat on the grid - the one occupied by the six-time world champion - is officially open for 2021.

But it is clear that Mercedes wants to keep Hamilton.

"Maybe the time will come soon when we really have to talk," team boss Toto Wolff told Bild newspaper.

"But we both have no stress at all, even if that sounds strange to you all."

JJ Lehto, a former Benetton teammate to Michael Schumacher, says he has heard rumours that Hamilton is simply pushing for more money.

"Hamilton is asking for 5 million more," the Finn told Iltalehti newspaper. "He's playing that game at the moment."

"His seventh championship is coming, so who else is Mercedes going to take? Hamilton is also just so linked to Mercedes. He is the superstar who breaks all the records."