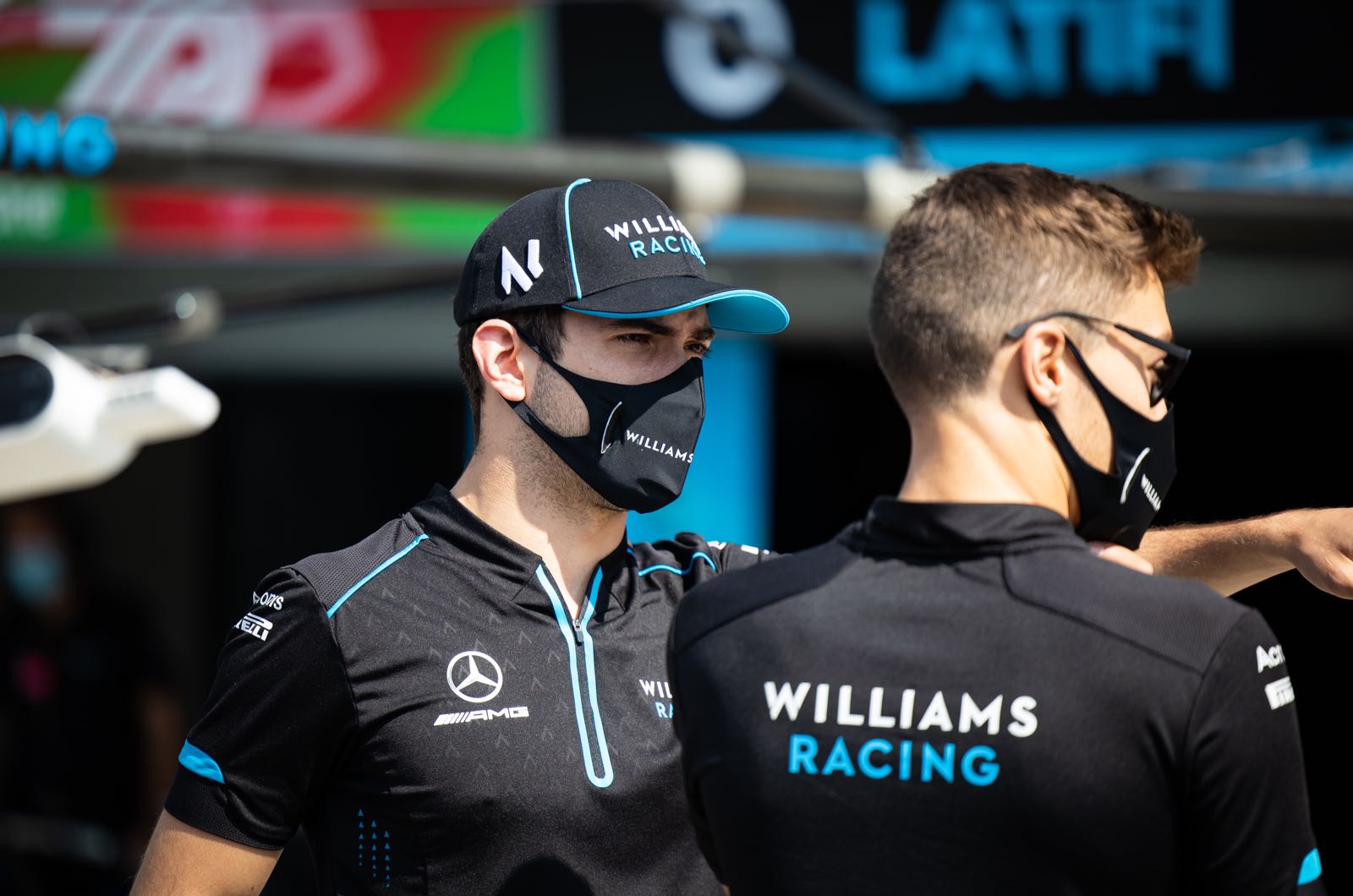 Williams' two drivers are no supporters of moves to introduce 'reverse grid' racing in Formula 1 next year.

Championed by Liberty Media, the plan was rejected by the teams for 2020.

But F1 sporting boss Ross Brawn now says more interesting Monza-like results would be possible if the push for reverse-grid sprint races is revived for 2021.

The teams that would presumably benefit the most from that are at the back of the grid - but backmarker Williams' two drivers do not like the sound of it.

"That is not the DNA of Formula 1," said Nicholas Latifi. "The results would be worth a lot less."

George Russell agrees: "I don't like it, even if I would probably get points every now and then.

"But I would look like an idiot because the fast guys would eat us up. They're in cars that are so much better than ours that they can easily just brake ten metres later. We wouldn't be able to defend ourselves.

"On the other hand, if I was in a top car, I'd probably be all for it - you'd look like a superhero as you did overtake after overtake of the others who are in cars that simply aren't as good," the British driver added.