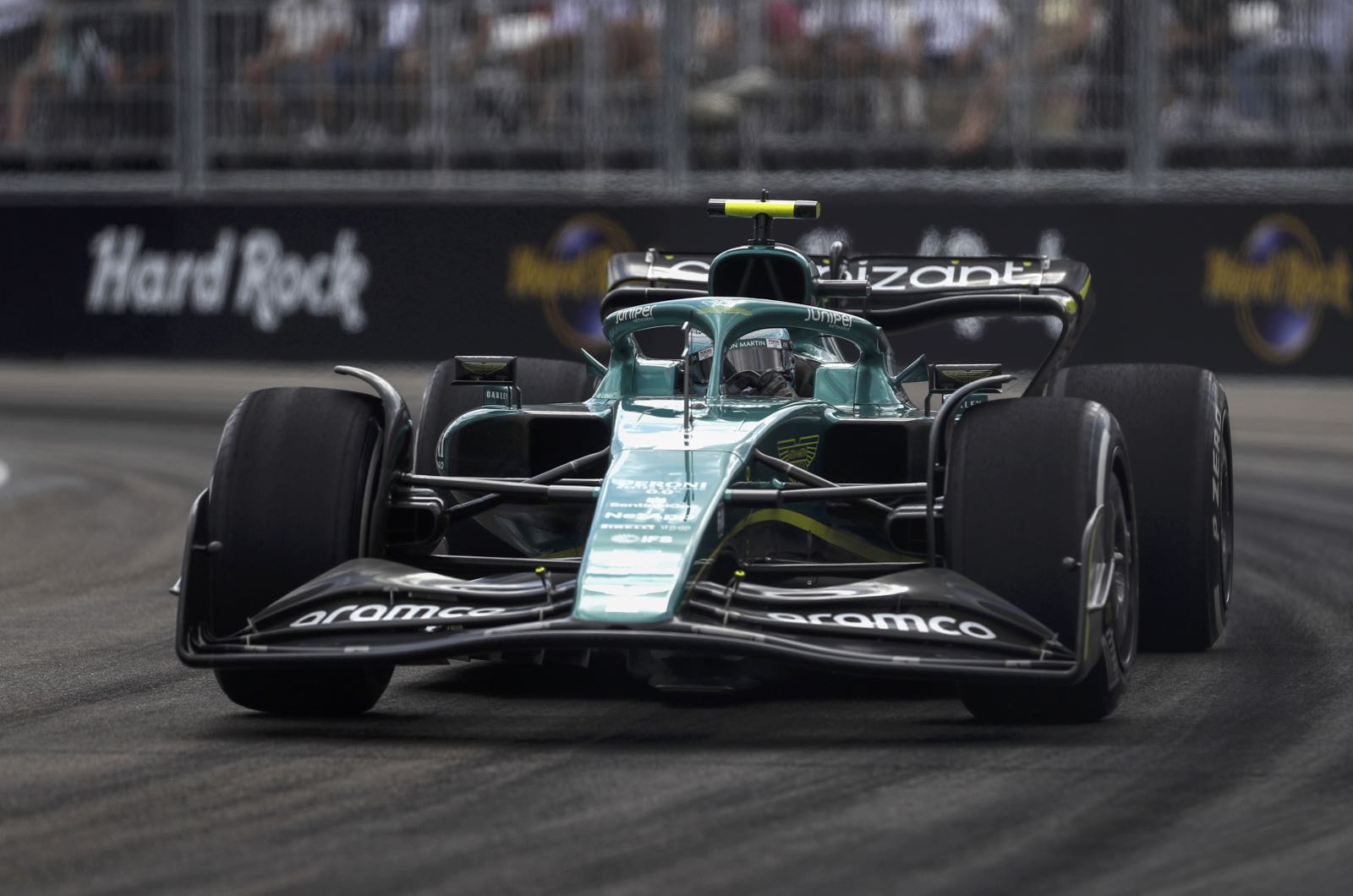 Sebastian Vettel would rather race at Bathurst, otherwise known as the famously challenging Mount Panorama circuit in Australia, than Las Vegas.

Formula 1 owner Liberty Media is said to be paying $240 million for a slice of Las Vegas that will house the F1 paddock for a race that will run down the fabled 'Strip'.

"They're trying to build their business, our business, and the fact that they're making investments to build Formula 1 - I think you can only applaud them for that," said McLaren CEO Zak Brown.

"To be honest, I have been to Vegas," said the German. "I didn't really like it. I think it's too busy and people misbehave.

"I'd rather go to Bathurst - take the cash we'll take to Vegas and invest it in great tracks that already exist," he added. "That would be a real challenge.

"I think that track is a monster. I've never been but, one day, I hope to go and experience it," the Aston Martin driver said.