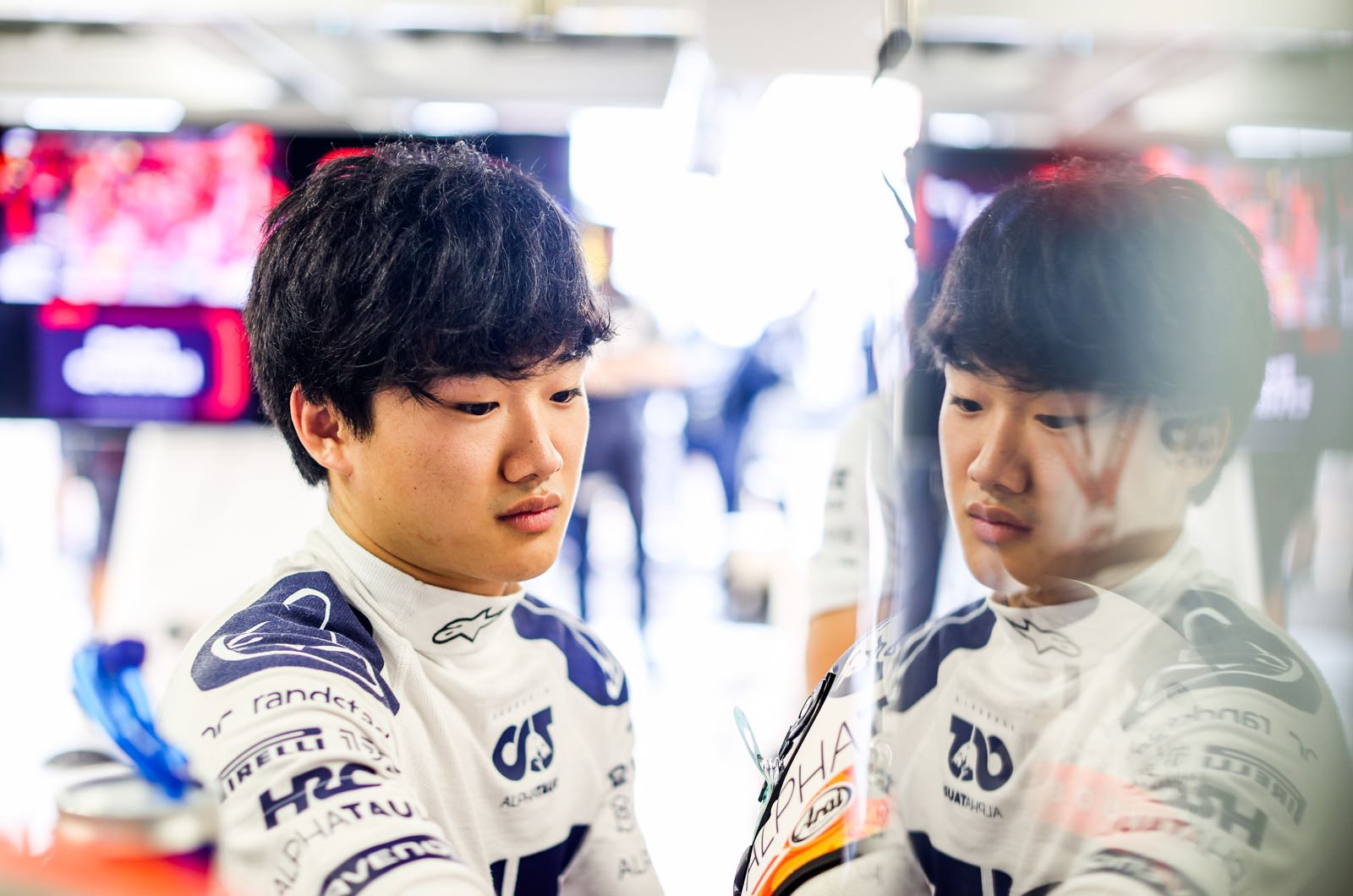 Alpha Tauri is likely to field an unchanged driver lineup in 2023, Dr Helmut Marko has announced.

Already, Red Bull has confirmed that it will race with Max Verstappen alongside Sergio Perez until 2024, meaning the similarly under-contract Pierre Gasly will remain Alpha Tauri's lead driver next year.

As for whether 22-year-old Japanese Yuki Tsunoda has done enough to justify a third season alongside Gasly at the second Red Bull team, that was less clear until now.

"We have a clear target for the team championship, so I'm just aiming for those things. Other than that, I don't know."

But according to Marko, none of them are knocking loudly enough on the F1 door.

"For now we can assume that the current drivers will keep their places," he is quoted by Austrian media.

"However, the coronavirus has not gone away, so it is possible that we will need the services of these young drivers. Of course, I hope that no one gets hurt, which means that our young drivers will have to wait another year."