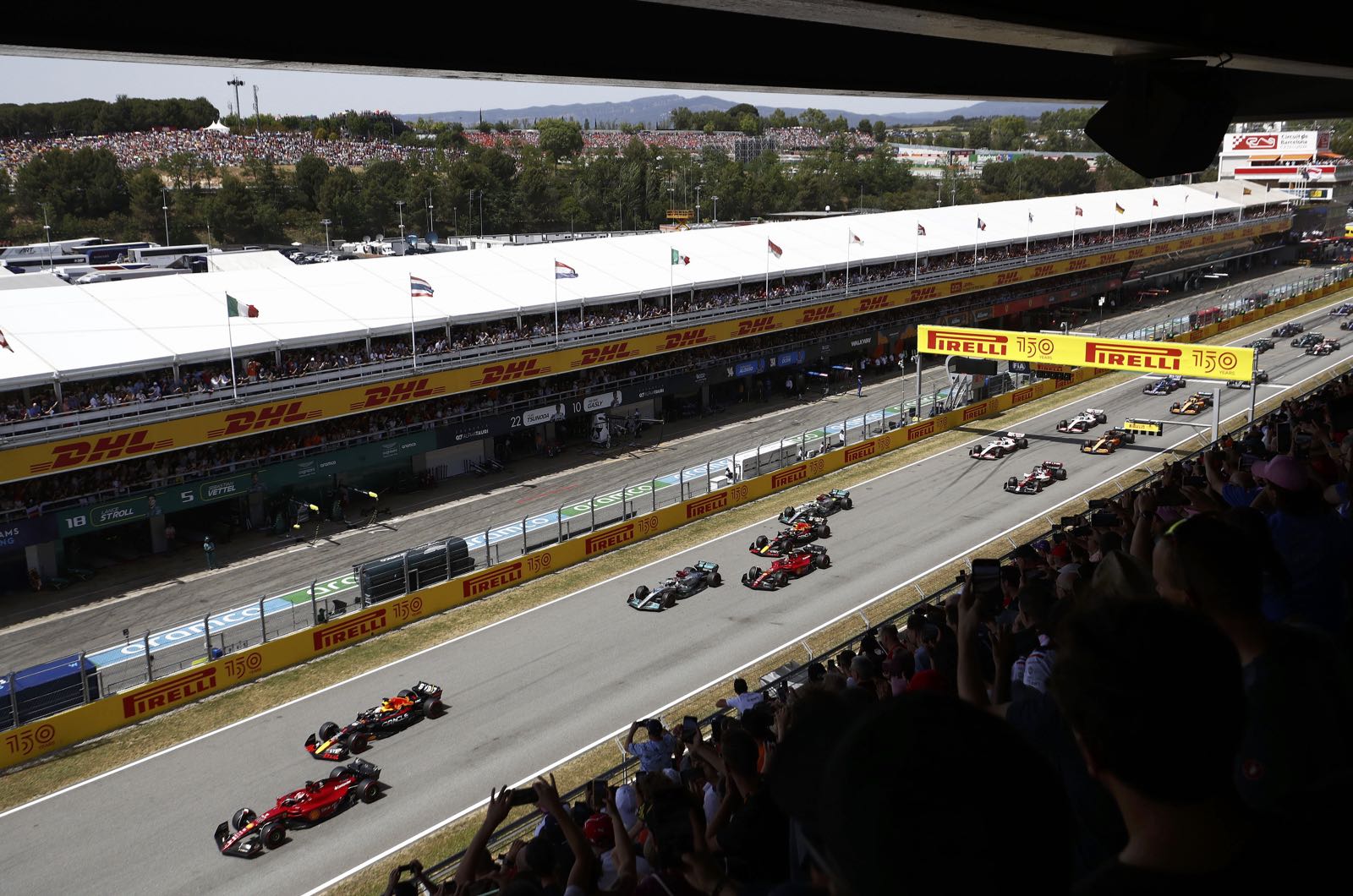 Pierre Gasly has hit back at the notion that the all-new 2022 regulations have closed up the field in Formula 1.

The goal of the 'ground effect' rules was not just to create cars that can more easily overtake, but also to close the gap between the front and back of the grid.

Alpha Tauri's Gasly says the latter effect has not happened.

"I think that if you look from fourth to last place, we have all grouped up," the Frenchman is quoted by RMC Sport. "But the top 3 are in a world of their own.

"Even last year I was often excited because I could beat a Ferrari in qualifying, sometimes a Red Bull, sometimes a Mercedes. I had the impression that those first three were faster, but they weren't really on another planet.

"This year? There's no way. Only Valtteri Bottas can measure up to it at times, otherwise we are literally fighting only for seventh place, which is a bit sad because the objective was clearly to get closer.

"Today, I think you can run completely wide in a Ferrari or a Red Bull and still qualify in the top 6. But if you are on a lap for pole and you make a mistake, you should end up at the back of the field.

"Hopefully with the regulations it will tighten up a bit," Gasly added.