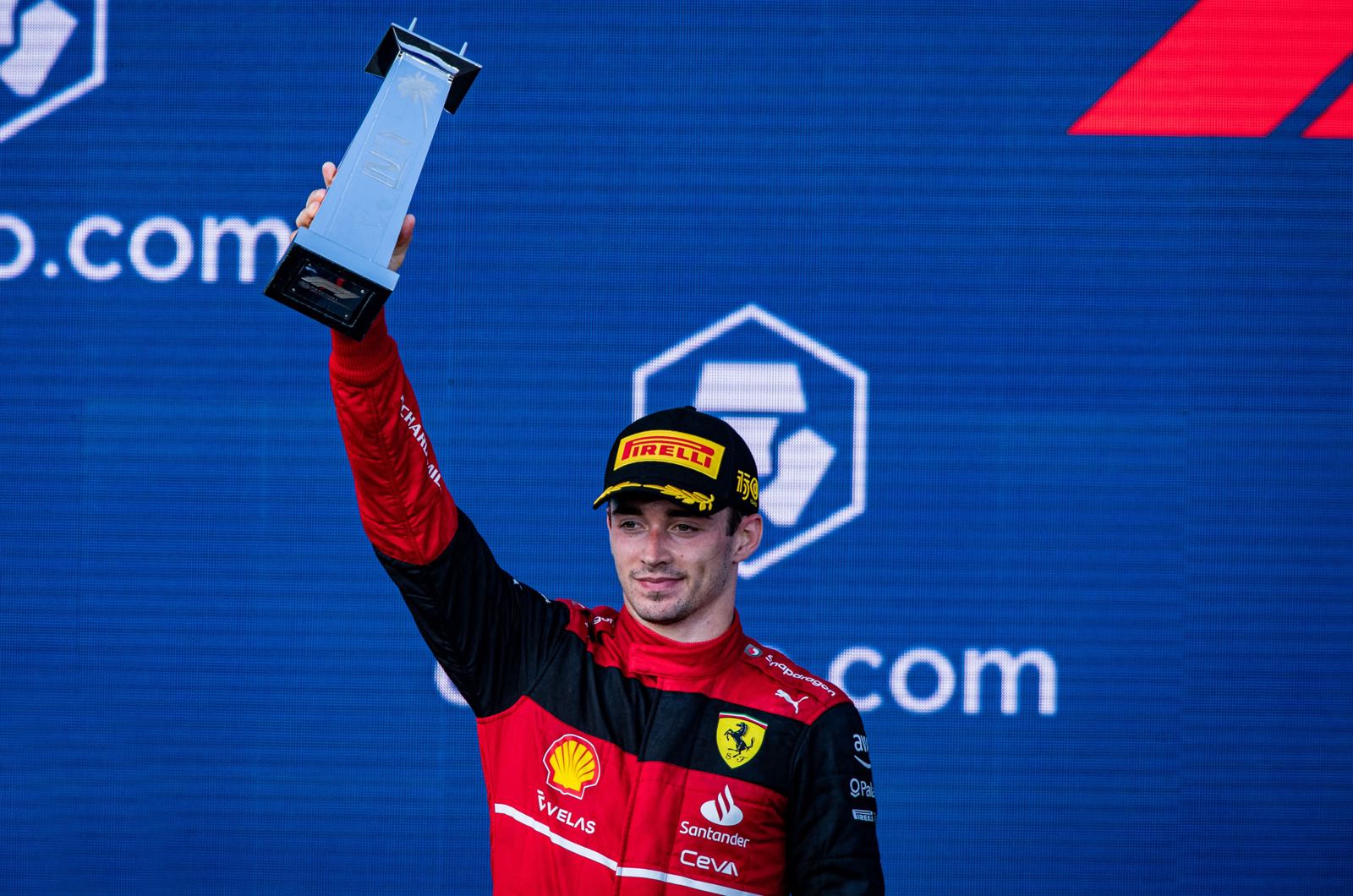 Charles Leclerc says he will not be doing any more running at the wheel of historic Formula 1 cars this year.

Recently, the Monaco local appeared at the wheel of Niki Lauda's 1974 Ferrari for a series of demonstration runs - before crashing at Rascasse.

"The brakes were suddenly gone and I couldn't prevent the spin," Leclerc said.

"Obviously the car had been checked before it was used, but as it turned out, a screw in the brake pads was defective. You can't prevent things like that," he added.

Therefore, the former 2022 world championship leader says he will not agree to driving any historic cars at least for the remainder of this year's season.

"I'm in a title fight and to be honest I'll think twice about getting into a historic car," said the 24-year-old.

"So that we understand each other correctly - I consider it an honour to be able to drive cars like that and I am also curious about such experiences," Leclerc insisted.

"But I have to carefully consider how much risk I can take. In the end I was just a little unlucky at Monaco."