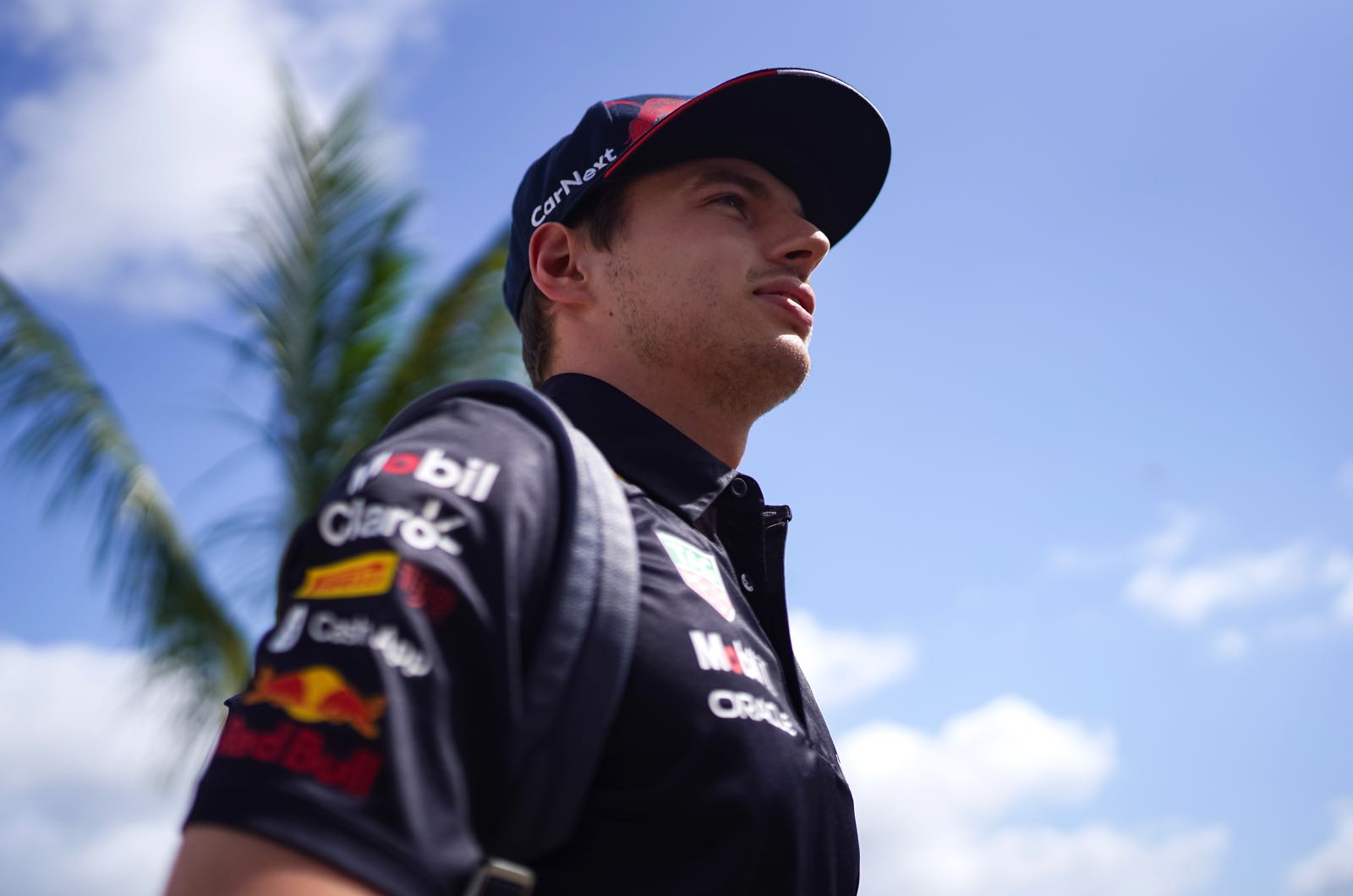 Former F1 driver Alexander Rossi says it's a "cop out" for drivers like Max Verstappen to dismiss the Indy 500 on safety grounds.

Before former Sauber driver Marcus Ericsson won the fabled oval race recently, world champion Max Verstappen said he has "no desire" to follow in his wheeltracks.

"I appreciate what they do - it's insane," said the Dutchman.

"I have a lot of respect for what they achieve but for me, I don't need to risk my life there and potentially injure myself. It's just not worth it anymore, let's say it like that."

Other drivers, including Lando Norris, Sergio Perez and Carlos Sainz all agreed with Verstappen.

"I was that guy as well," American Rossi, who was active for a time during F1's Caterham and Marussia era, told the Sky program Any Driven Monday.

"I think, when you are on a trajectory for Formula 1 and your entire world revolves around F1, it's a sad state in the sense that other racing really doesn't exist to you," he said.

"I was the same way - I knew what the Indy 500 was but I didn't ever really pay attention to it. But then, when you come and you have the opportunity to do it, it truly is an incredibly special event."

Rossi, 30, thinks that while Verstappen may have a point about the safety argument, it's still a "cop-out".

"In a sense it's more dangerous maybe, but we had four crashes and we didn't have any cars splitting in half," he said.

"You can't say that about Monaco, right? I think the safety argument is kind of a cop-out."