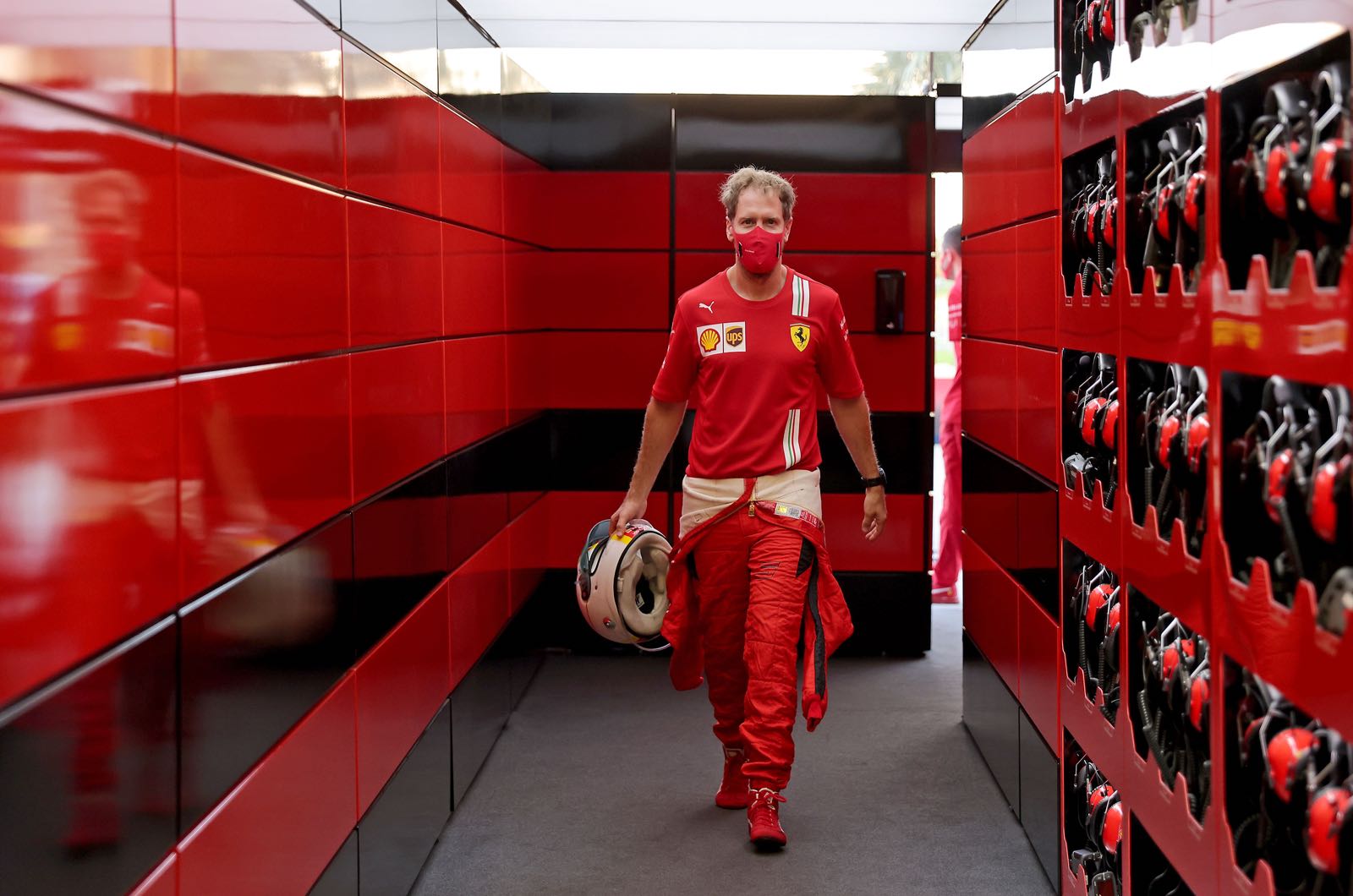 Sebastian Vettel has hit out at the "typical theatre" surrounding the forthcoming post-Abu Dhabi test.

The event had been billed as a 'young driver test', but the FIA has given eleventh-hour approval for 39-year-old double world champion Fernando Alonso to drive the 2020 Renault.

It is believed Renault successfully argued that because the Spaniard didn't race in 2019 or 2020, he should be given dispensation to do the test.

But given that the rules are clearly now open to argument, Carlos Sainz is also pushing to be able to try the 2020 Ferrari in Abu Dhabi.

Sainz said in Bahrain that his contract with McLaren would allow that to happen.

"We never speak in public about the contracts with our drivers," McLaren team boss Andreas Seidl said when asked about that.

"The rules are clear, so I don't see how Carlos can drive that car," he insisted. "When it became clear to us that no active driver can drive, we called off our participation in this test.

"All of our logistics are designed so that we travel home after the last race."

However, Racing Point - to be Aston Martin next year - is also now looking into whether the FIA might approve an early test for Sebastian Vettel.

"There's a bunch of ifs, but if we can and the rules permit it, we'd have to consider it," said team boss Otmar Szafnauer.

Red Bull boss Christian Horner also doesn't know what all the fuss is about.

"Is one day really going to change the world?" he said. "We had no problem with Fernando driving, as we wouldn't really if Carlos wanted to drive a Ferrari or Sebastian a Racing Point."