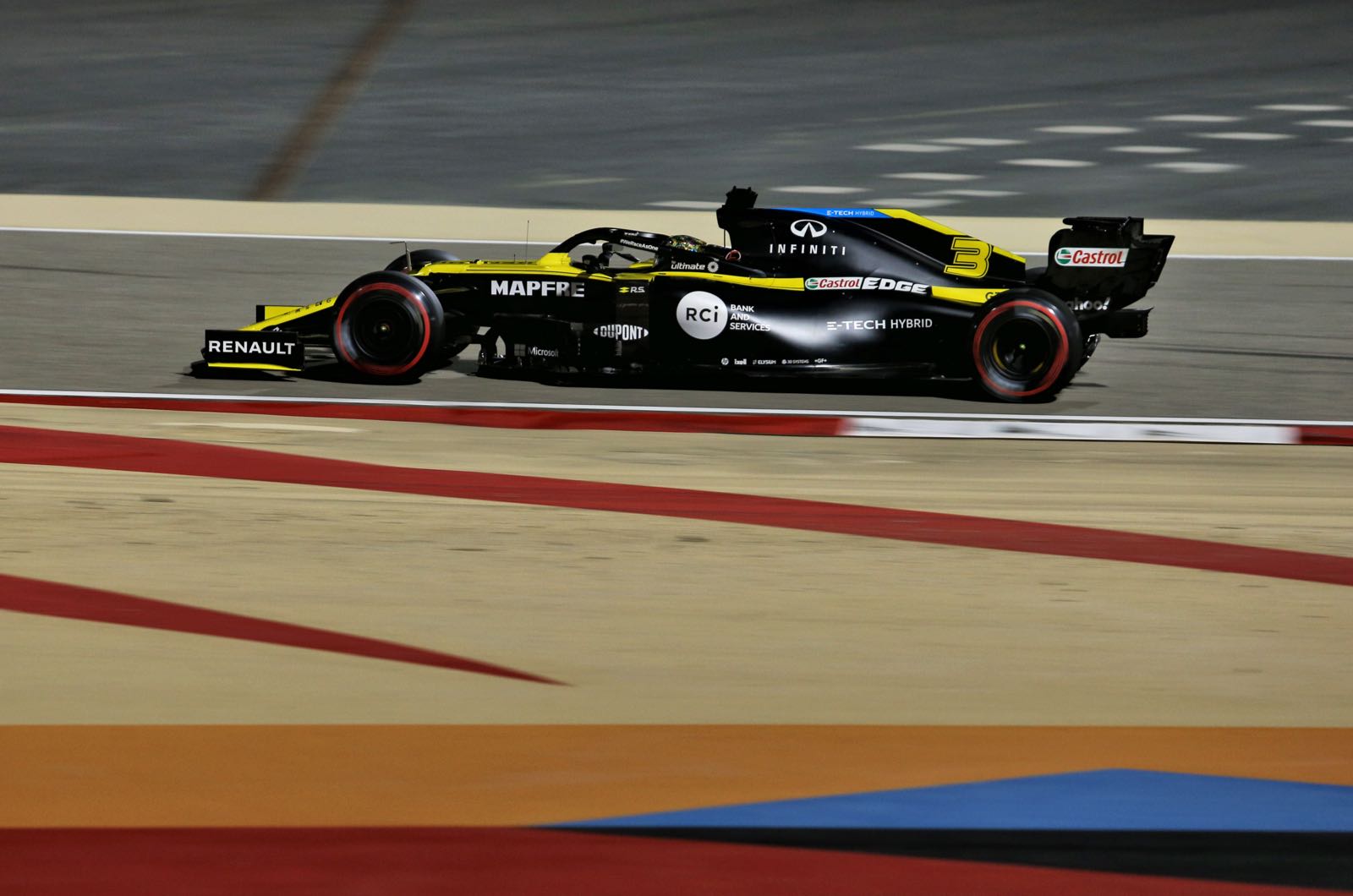 Daniel Ricciardo is putting a brave face on his looming move from an ever-stronger Renault team to McLaren for 2021.

Rather than extend his deal into next year and beyond, the Australian driver decided in May to accept an offer to move to McLaren.

But once the covid-delayed 2020 season got underway a couple of months later, Ricciardo admits he was surprised with the progress Renault has made.

"It's always hard to predict what's going to happen," he told Ouest France.

"The truth - and other people will agree with me - is that we surprised ourselves this season. We knew we would do better than 2019, but the step forward we took was bigger than we expected."

Ricciardo said Carlos Sainz signing for Ferrari was the trigger that forced his decision.

"Before the season, when Carlos joined Ferrari, everything opened up," he said. "There was pressure on all the drivers who had to make decisions.

"It's hard to predict what's going to happen in 2021 or 2022. Renault certainly impressed everyone, and I'm very happy about that, but McLaren has shown great progress too.

"I don't think the future looks so bad for me either," Ricciardo insisted. "I'm just happy to have had a good year like 2020, rather than a tough year like 2019."

As Renault becomes Alpine, Ricciardo is being replaced by Fernando Alonso, with Esteban Ocon staying with the French team in 2021.

"He is young and not afraid of anything," Ricciardo said when asked about Ocon.

"For example, if I'm quick in a high speed corner, he's able to push the car to the limit and do the same. He doesn't hesitate and is always looking for the limit.

"The only thing left for him to do now is to polish up every little detail of his driving - add a little more delicacy to his style," he added.