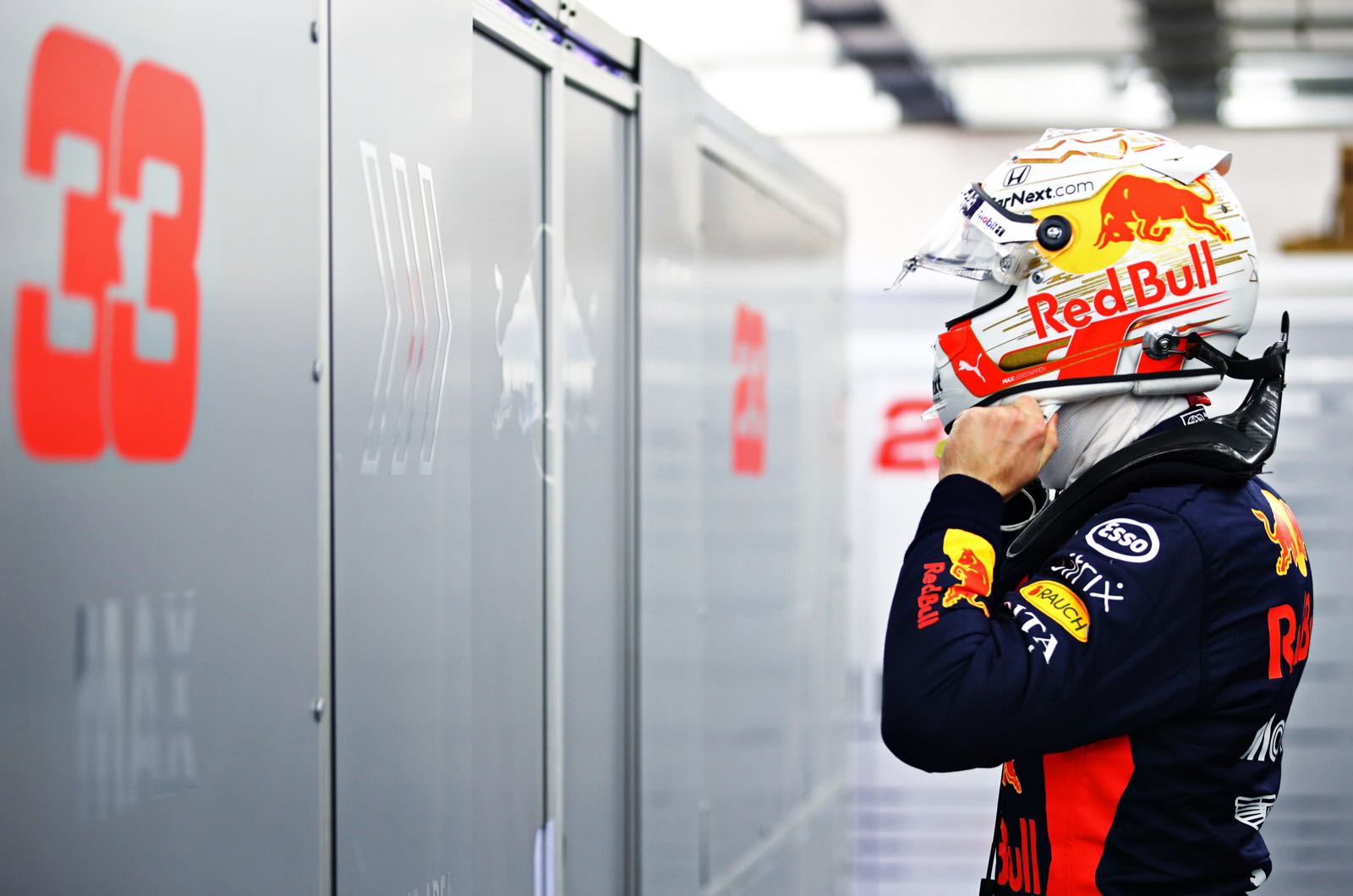 Max Verstappen has accused Formula 1 of chasing mere entertainment value by running this weekend's race in Bahrain on the short 'outer' perimeter layout.

On Friday, drivers got used to the unfamiliar layout as they began immediately recording sub-60 second laptimes.

"It's not the most exciting track to drive," Red Bull's Verstappen said afterwards.

"The radio is constantly open: 'watch out here, traffic there'. That's not what you want.

"Especially in the second sector which is almost blind in the corners it is quite dangerous. But it is what it is," said the Dutchman.

He told De Telegraaf newspaper: "It seems as if Formula 1 wants to turn it into an entertainment show."

McLaren's Carlos Sainz agrees that qualifying in particular could be "dangerous" with 20 cars all on the super-short layout finding gaps and trying to draft.

"We have to find a way to make sure it doesn't get dangerous," he said. "At the moment we are on the edge of it.

"We are all trying to drive as conscientiously and safely as possible, but this circuit is a challenge in terms of traffic management."