Albon could spend year on the bench says Horner

Albon could spend year on the bench says Horner 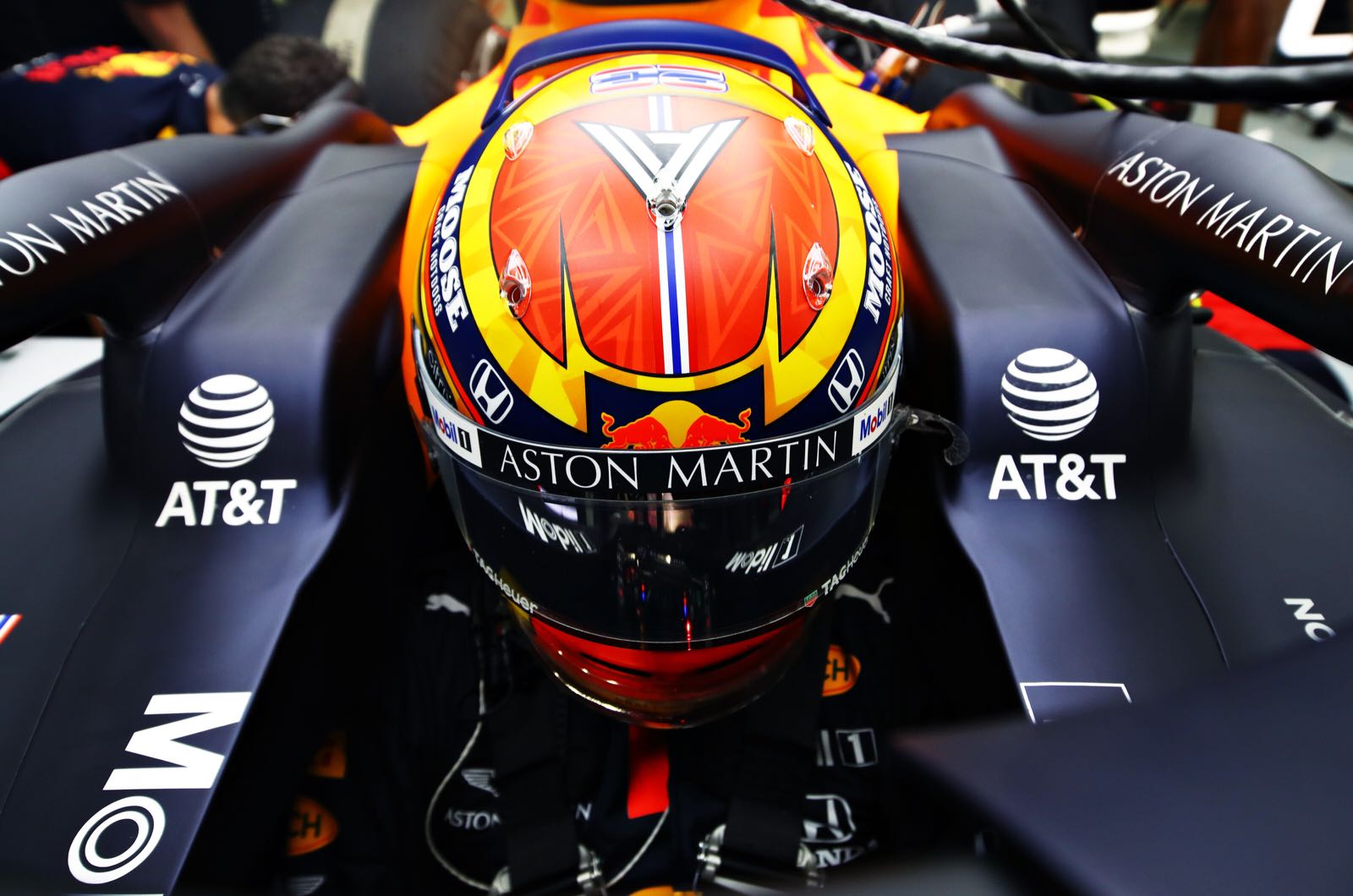 Alex Albon will either be retained by Red Bull or he will spend "a year on the bench" in 2021.

That is the word from boss Christian Horner, as Red Bull continues to assess whether Max Verstappen needs a faster teammate like Nico Hulkenberg or Sergio Perez.

Verstappen caused a stir after last weekend's Bahrain race by disparaging Albon's podium. Horner said on Friday that he excuses the Dutch driver for his outspokenness.

"I think Max just calls facts. I think that's the way he sees it," he said.

Verstappen has made clear his preference to be teamed with Hulkenberg for 2021, which would leave Albon without a seat at the eleventh hour.

"I don't believe he (Albon) forms part of Franz (Tost)'s plans for next year," said Horner, "so it's very much a Red Bull seat or a year on the bench.

"The focus is on giving him that opportunity - he's got two races, he did a good job last weekend, he has started well here and has two more weekends to demonstrate that he's absolutely the right guy to be in that car alongside Max next year.

"We're giving him all the support that we possibly can to achieve that goal," said Horner.