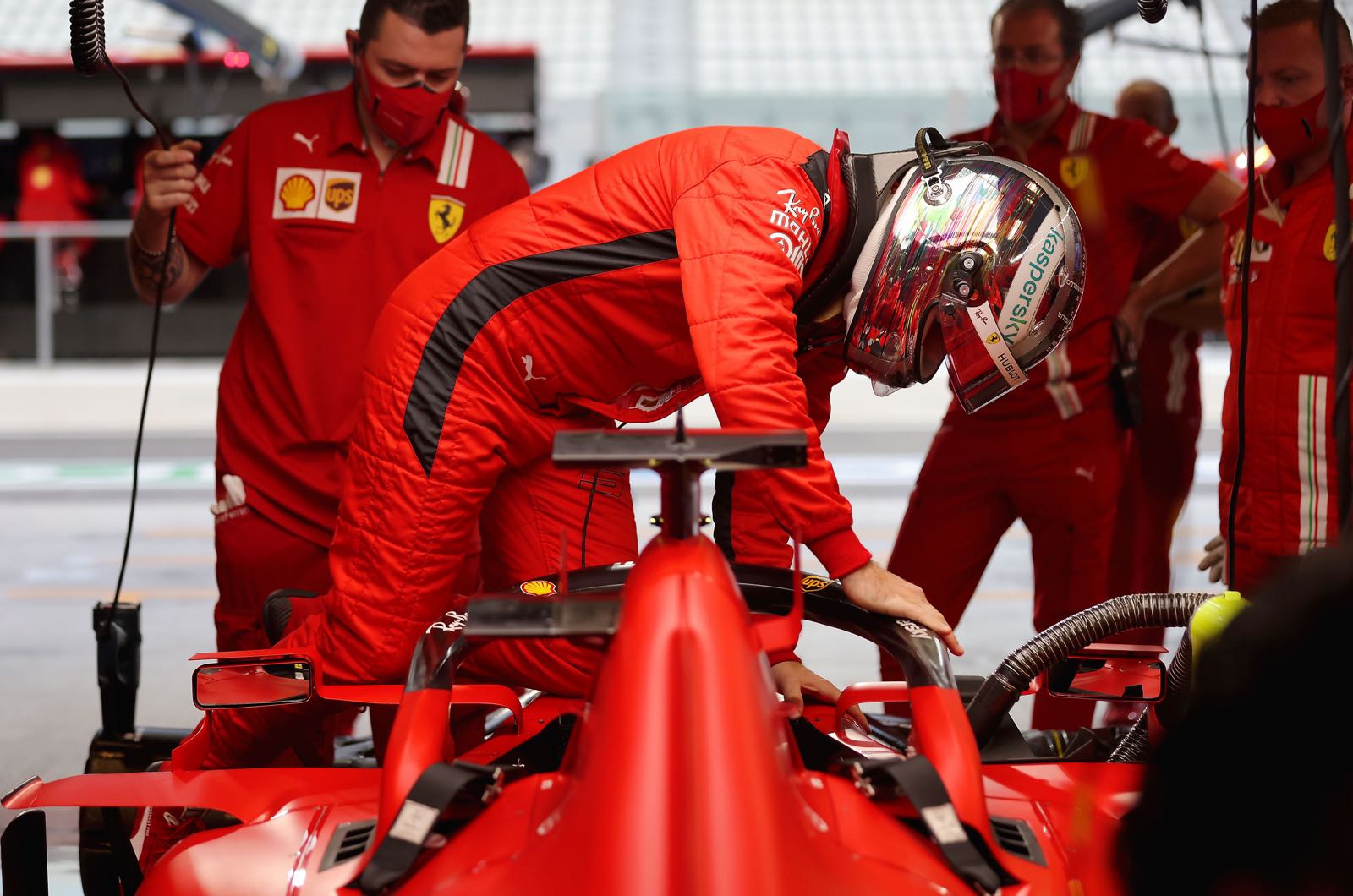 Sebastian Vettel's spokeswoman has confirmed reports that the quadruple world champion is offloading several of his privately-owned Ferrari road cars.

The reports indicate that, alongside Vettel's BMW Z8 and two Mercedes, a dealer is claiming that a Ferrari Enzo, a La Ferrari, a F50, a F12 and a Ferrari 458 are all up for sale from the German driver's private collection.

Vettel, 33, lost his Ferrari race seat in Formula 1 last year and for 2021 has switched to Aston Martin.

His spokeswoman Britta Roske confirmed that the reports about Vettel selling his Ferrari road cars are correct.

However, Auto Motor und Sport said Vettel "does not want to comment publicly on the reasons for the sale".