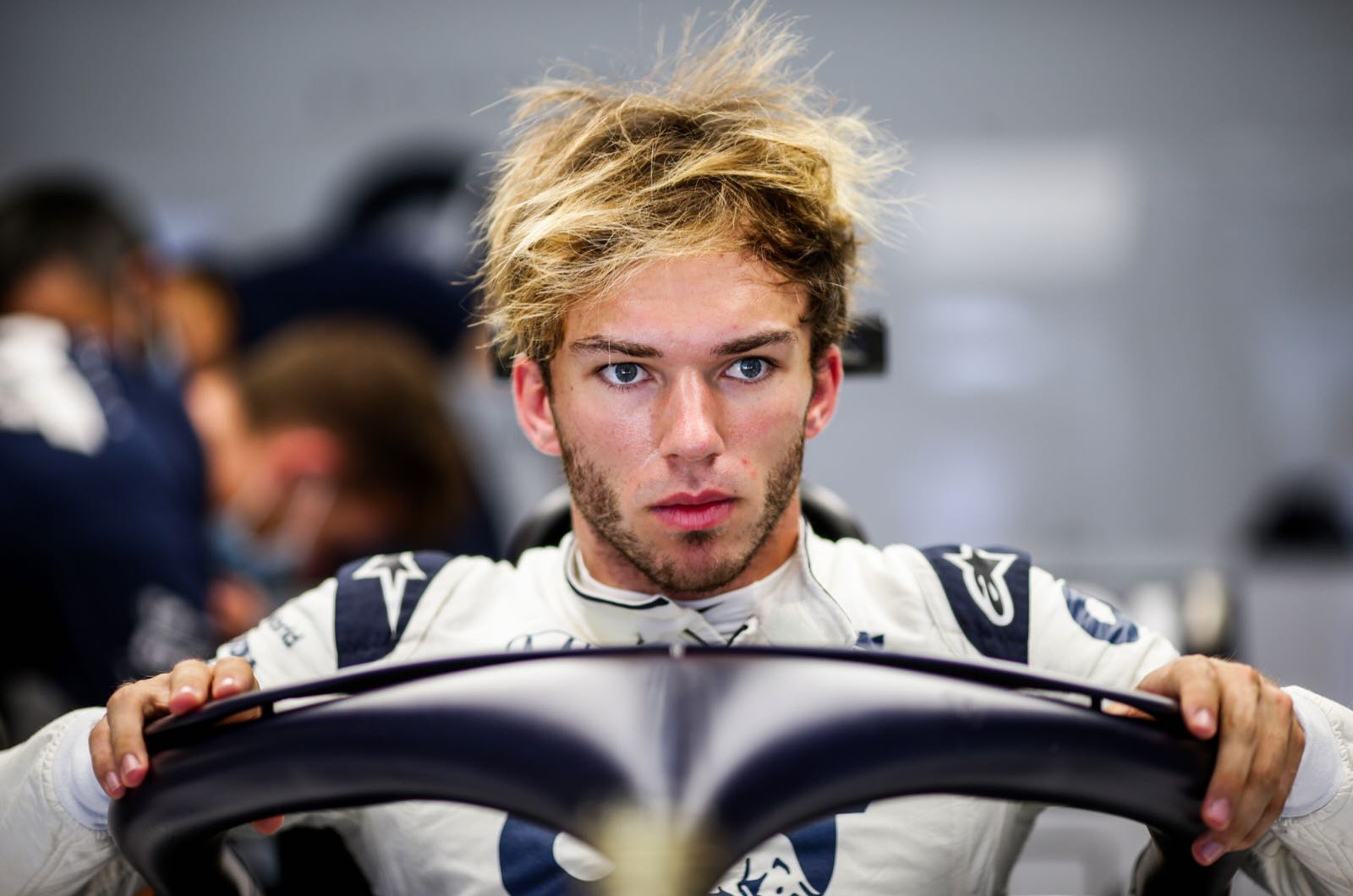 Pierre Gasly still has a chance to return to a front-of-the-grid team, according to his current boss Franz Tost.

After struggling alongside Max Verstappen at Red Bull in the first half of 2019, Frenchman Gasly, 25, returned to Alpha Tauri where last year he broke through to win the Italian GP.

Tost said he thinks Gasly will have an even "faster car this year".

"Of course we hope to win another race like we did last year - it has always been our goal," the Austrian told Italy's La Gazzetta dello Sport.

"But we know that under normal conditions it is not possible. In Monza we had a fast car and Gasly drove perfectly without making mistakes, but we were very lucky with Hamilton's penalty," Tost added.

"I think he is happy to stay here," the Alpha Tauri boss continued. "He loves the team, and we love him.

"But if Pierre continues to race this season as he did in 2020, he will definitely have a chance to return again to Red Bull or go to another competitive team.

"He has everything you need to become successful," Tost added.