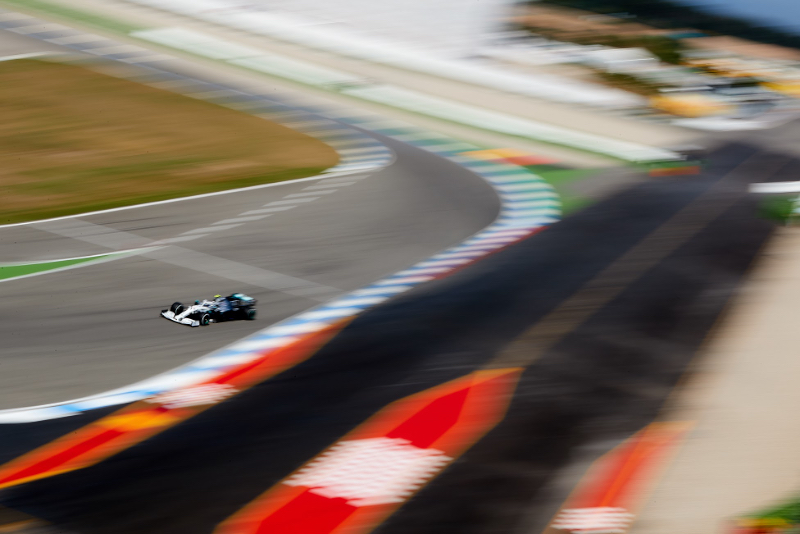 RTL, F1's well-known German broadcaster of the last three decades, could be returning to the paddock in 2021 after all.

With the pay network Sky Deutschland stepping up with a dedicated F1 channel, RTL had announced last year that staying in Formula 1 was no longer "economically justifiable".

But multiple German sources, including Tageszeitung and Munchner Merkur, are now reporting that RTL has reached a new deal with Formula 1 to broadcast four grands prix this season.

It is believed the new plan was devised when interest spiked in Germany with the forthcoming debut of Mick Schumacher and Sebastian Vettel's switch to Aston Martin.

"RTL does not comment on speculation," a spokesperson for the broadcaster told SID news agency.

Sky Deutschland also did not comment, but the reports also suggest that 2016 world champion Nico Rosberg is a part of RTL's 2021 plan.