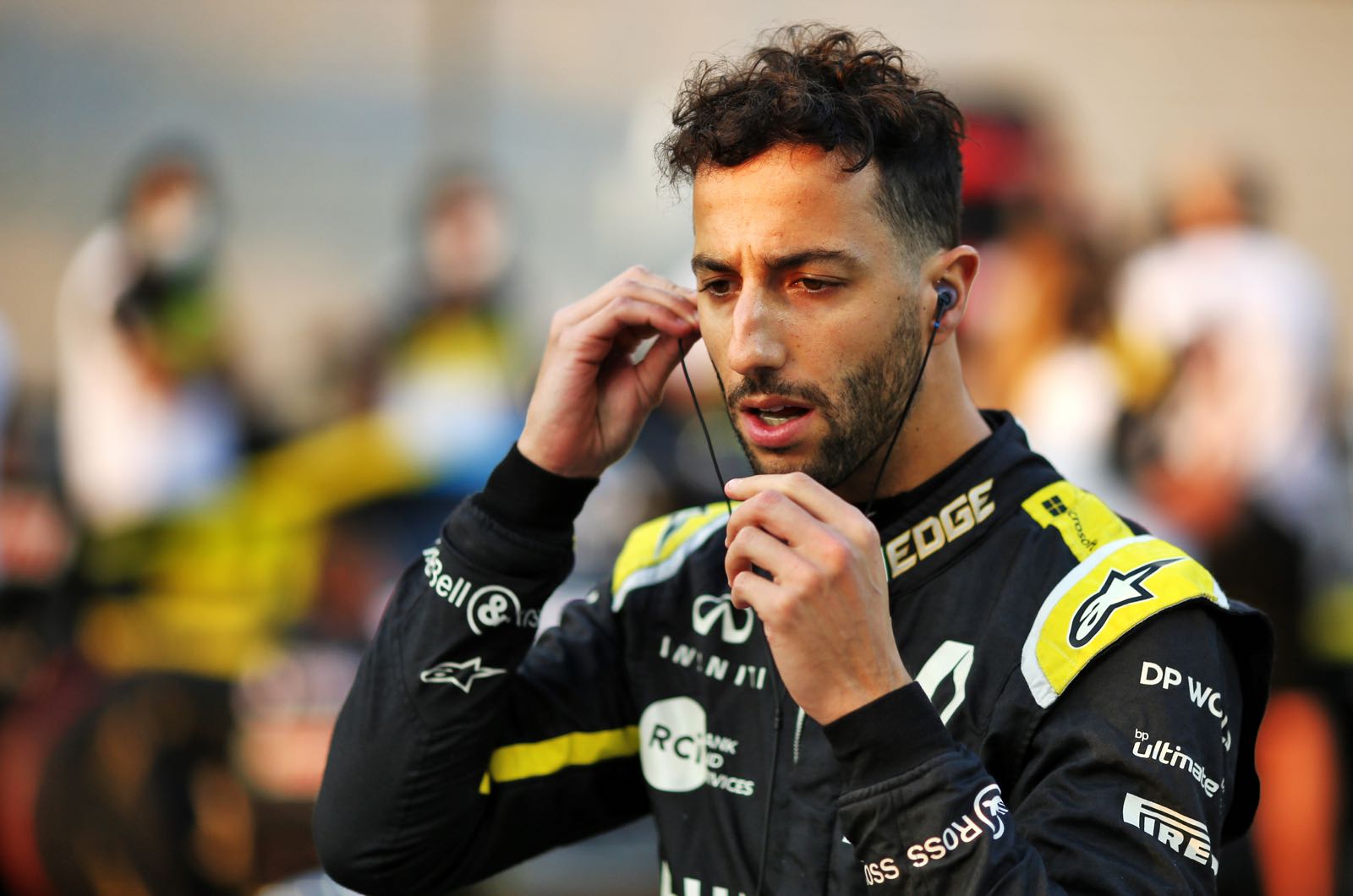 Ricciardo, a decade older than team incumbent Norris and with seven grand prix wins under his belt, is arriving to replace Carlos Sainz for 2021.

But Norris, 21, said at the launch of McLaren's new car that he hopes to take on more of a leadership position this year.

"I don't believe Daniel is a big step above anything that Carlos has achieved, and there is more pressure on him because he has been in Formula 1 for longer. He has to come in and perform very well," Norris said.

However, Seidl said McLaren's drivers will not be divided by hierarchy.

"As long as I am team boss, there will be no defined number 1," he told the German broadcaster n-tv.

"That is not necessary or beneficial for the dynamic in the team," he added.

"It will be a very strong one," he insisted. "Lando is almost now a McLaren veteran, and Daniel is a reference that we have been missing in the last two years.

"He has proved in the past that he can win races with the right material," said Seidl.