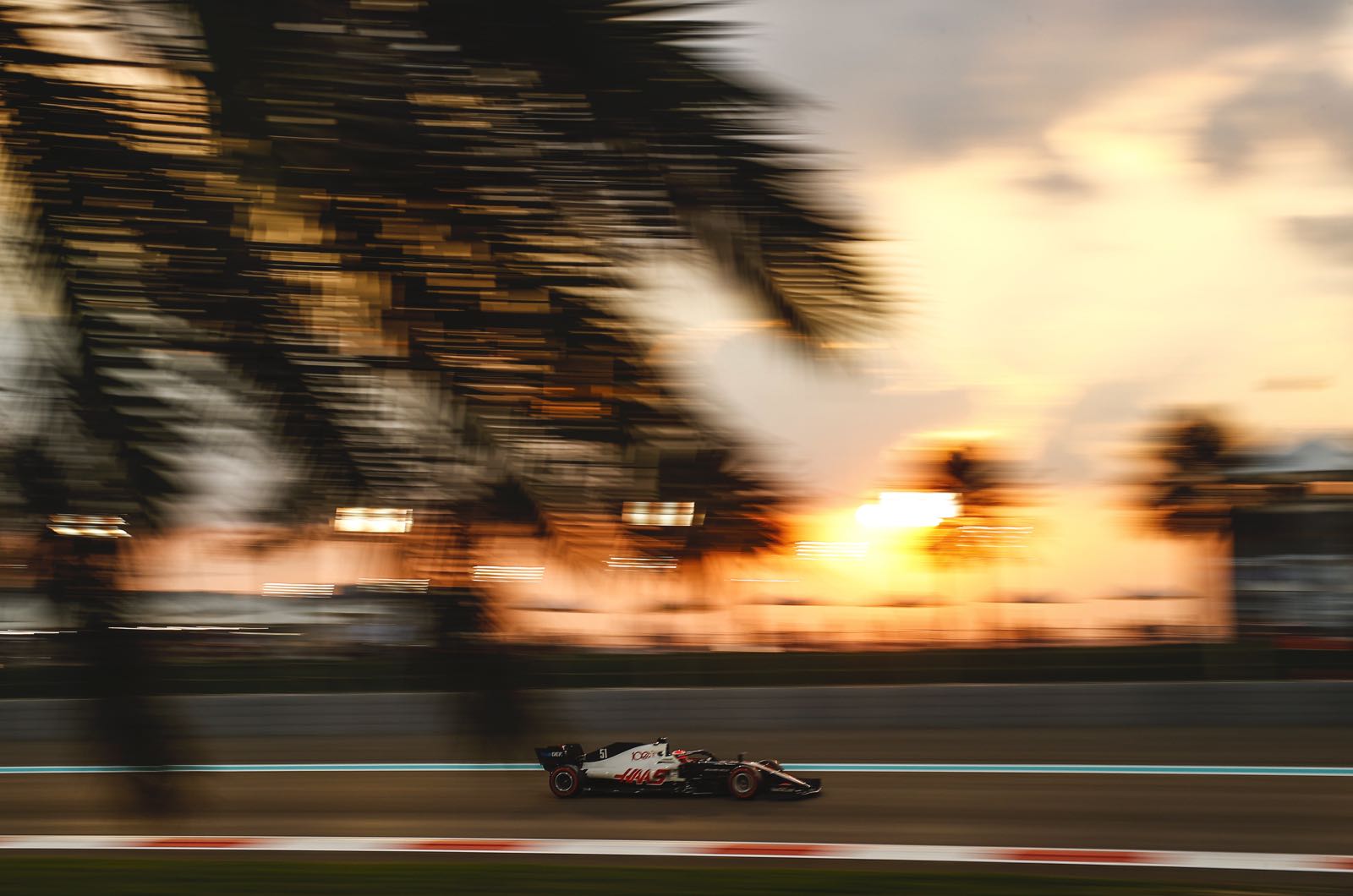 Mick Schumacher and Nikita Mazepin could be wearing pink for their Formula 1 debuts in 2021.

As Russian rookie Mazepin visited Haas' factory on Wednesday for his seat fitting, rumours swirled that - with Aston Martin turning green for 2021 - the pink-coloured Austrian sponsor BWT could switch camps.

Kolner Express newspaper cited a source who claims BWT, a water treatment company, is in talks with Haas about becoming title sponsor.

Schumacher, who lives in Switzerland, says he is unable to visit Haas for now.

"Not yet. Because of covid everything is very limited but the plan is to be there soon," the German told Auto Motor und Sport.

"There was one opportunity for drivers to go to their teams, but recently these rules for athletes was changed again at super short notice," he added.

The son of F1 legend Michael Schumacher also admits that reduced winter testing and Friday practice this season will not help him.

"As a team we only have three days of testing instead of six or eight days as in the previous years," he said. "That means I only get one and a half days of testing before my first race - and then an hour less practice.

"No, I don't like to hear that. But those are the rules and we'll certainly do our best with it."

Yet another problem is that Schumacher is struggling even to gain access to Ferrari's simulator at Maranello.

"Fortunately, I can do it at home but it's of course not as good as sitting in a real car or a big simulator that a Formula 1 team has," he said.

"It's all very difficult, and very different from the years before. Unfortunately, covid has restricted so much."