Vettel can quit Aston Martin after 2021?

Vettel can quit Aston Martin after 2021? 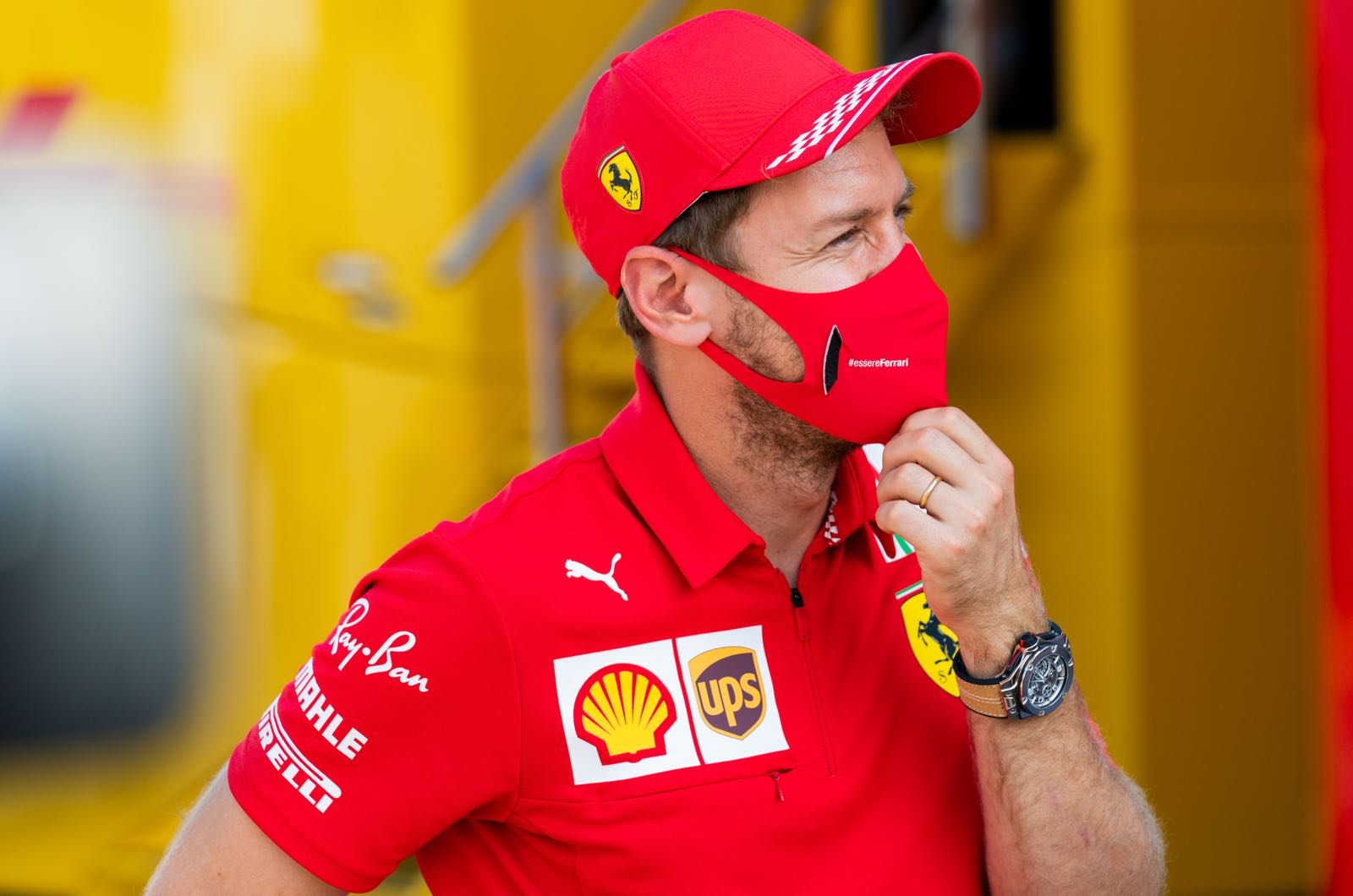 Sebastian Vettel has not signed a fixed long-term contract with Aston Martin, according to Bild newspaper.

While the quadruple world champion will definitely race in 2021, the report claims that the deal he has signed will allow him to quit after just one year.

However, Vettel told RTL: "The goal is not short-term, but for a long-term cooperation."

Bild also said the value of the German's current EUR 45 million per year contract at Ferrari is dwindling to just EUR 15m at Aston Martin for 2021.

"Yes, I've been thinking about retiring," he told Sky Deutschland at Mugello. "And quite often.

"I have a family that I love and that I love to take care of, so to retire was a thought - to stop and do something else.

"But I'm curious to see what I can give to a new project. As I said, I am glad that in the end I found something that can be exciting, so I'm looking forward to it," Vettel said.