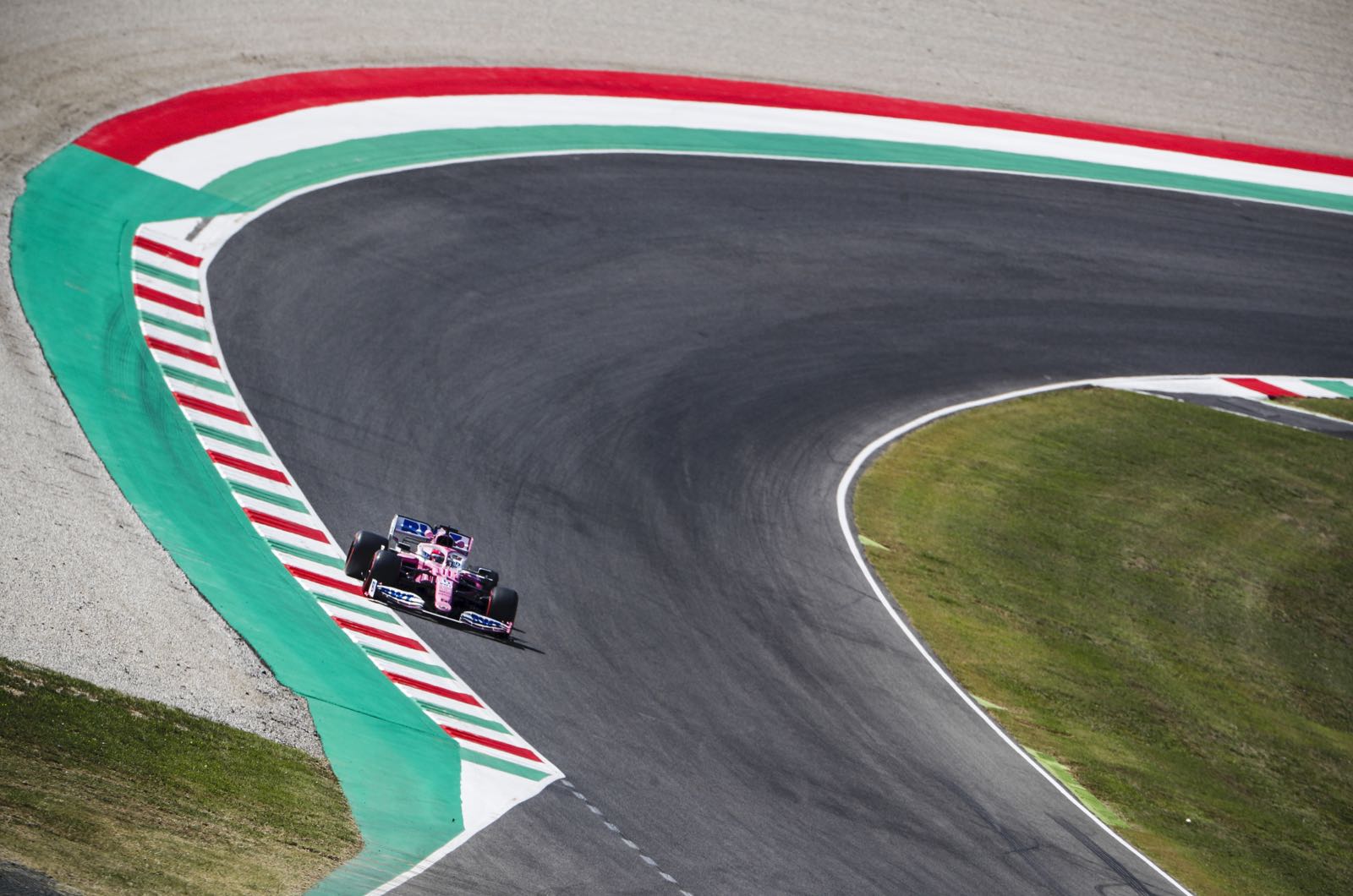 The McLaren driver said at Mugello that he is "a little angry" about the way Perez alleges he was given little notice that his 2021 contract would be cancelled to make way for Sebastian Vettel.

"Checo had a trusting relationship with the team for so many years, even saving it from bankruptcy," Sainz told Spanish media.

"Now they are finally able to build a good car for him and they don't want to continue. That makes me a little angry because I have a good relationship with him and I respect him as a driver."

Sainz, who is moving to Ferrari next year to replace Vettel, said the Perez story highlights how Formula 1 is "not always about performance".

"If it was about performance, there would be no reason why Racing Point should no longer want him," he said.

That sentiment is widespread in the paddock this weekend, with even Max Verstappen telling RTL that Perez "would not be much slower" than quadruple world champion Vettel.

"Perez certainly didn't do a bad job at Racing Point," said the Red Bull driver, adding that Aston Martin was ultimately "the only option" for Vettel.

Even former F1 supremo Bernie Ecclestone, a strong supporter of Vettel's, doesn't disagree with that.

"Seb didn't have a big choice, but Aston Martin could still be a hand with four aces for him," he told Sport1.

"Should Mercedes quit as a works team, Aston Martin could take over this role. Both brands are also linked in the automotive sector, so if that happens, Sebastian will have done everything right."