New Williams boss not sure if position permanent

New Williams boss not sure if position permanent 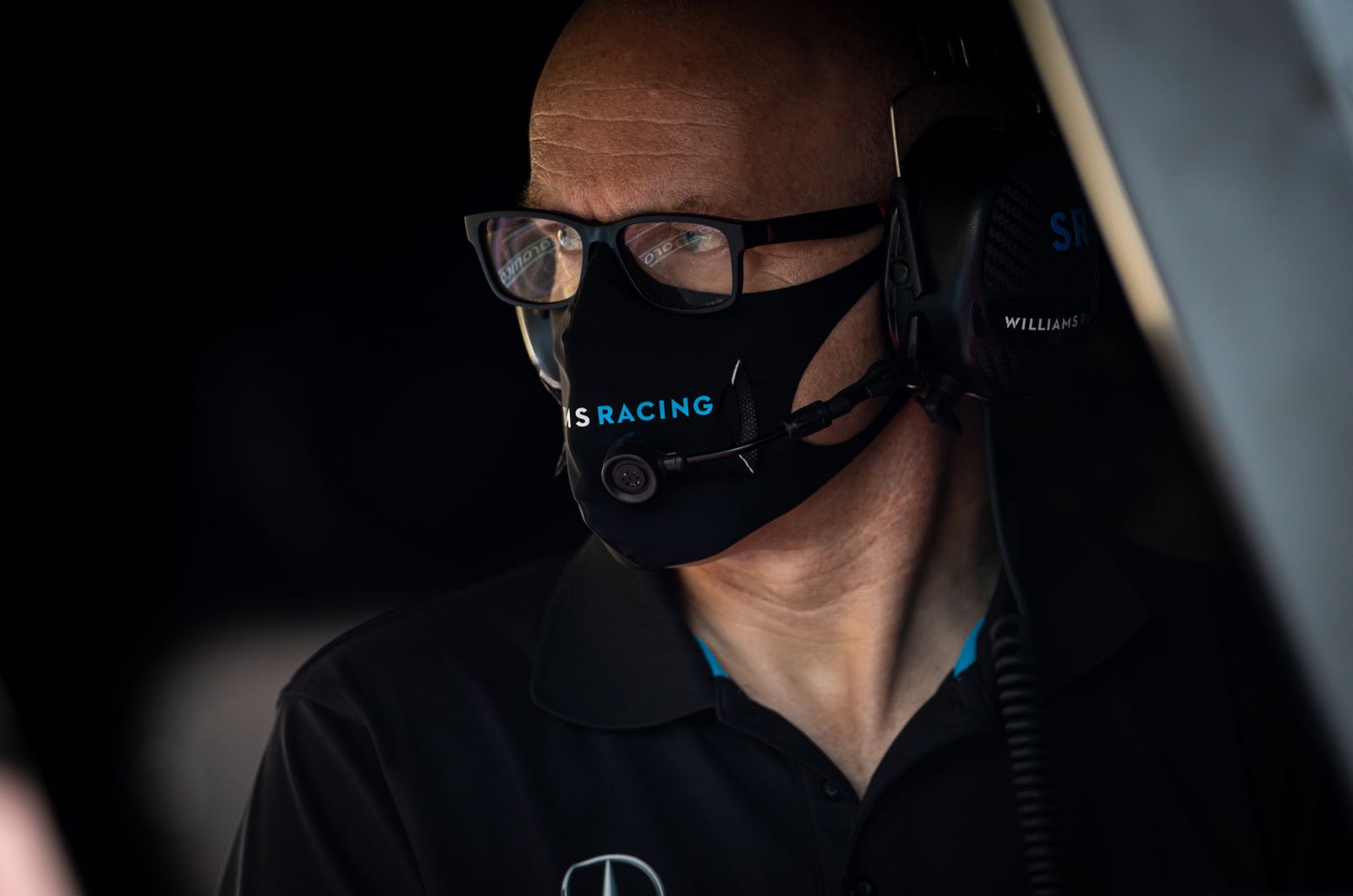 Williams' acting team principal says he is not sure if his new role will be made permanent.

Simon Roberts, who made a shock move from McLaren just three months ago, has received a surprisingly fast promotion to succeed departed team boss Claire Williams.

Roberts, who was operations director and chief operating officer at McLaren for almost 17 years, admits the speed of Williams' sale also caught him by surprise.

"The speed of the sale surprised everyone - we had no feeling at all that this was about to happen," he said at Mugello.

"I would have liked Claire to stay, although I understand why she is confident that her decision is right. Everyone will miss her."

When asked if he expected to be a F1 team boss just three months after leaving McLaren, Roberts answered: "I certainly did not.

"I came for the position of managing director, which really suits me, and I was determined to cooperate with Claire and Mike O'Driscoll."

Five days ago, O'Driscoll announced his intention to retire.

"In Formula 1, changes can happen very quickly and it's so difficult to predict what lies ahead," Roberts added. "Given the level at which the team is at now, we all understand that our work is just beginning."

So when asked if the 'acting' label will soon be deleted from his current team boss title, he admitted: "To be honest, we have not discussed this at all.