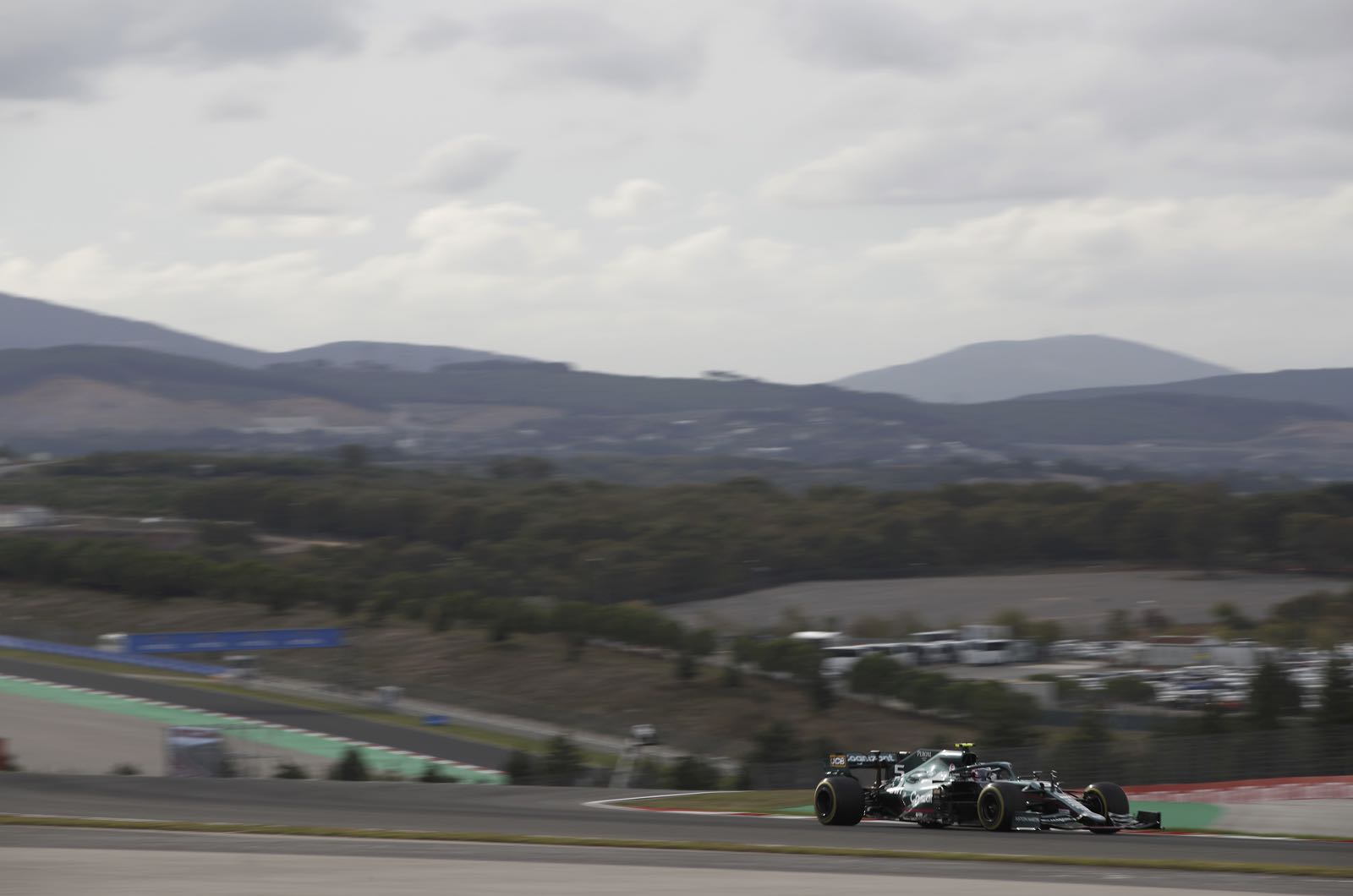 Sebastian Vettel has openly admitted that he makes "mistakes" when buried in the Formula 1 midfield.

Both the quadruple world champion and Aston Martin clearly hesitated when it came to the extension of Vettel's contract, but the 34-year-old was ultimately convinced that "good things are about to happen".

"I feel that we can improve," Vettel told Sport1 in Turkey.

"I now feel more at home in the car and really enjoy it. We still have a few races to go and I feel that good things are about to happen."

However, he admits he has struggled in recent F1 history at the wheel of Ferrari and Aston Martins that are firmly midfield runners.

"I'm not good when it comes to a few points only. Mistakes creep in," Vettel confessed.

"It looks different when I can drive for podiums or victories."

Some think Vettel may have taken his 100 percent focus off Formula 1, as evidenced by his overt environmental and political activism particularly this year.

Andreas Scheuer, a politician for the Christian Social Union party, accuses Vettel of hypocrisy when calling for environmental action and speed limits on German autobahns.

"First, he lives in Switzerland, and second, he and the whole Formula 1 entourage fly all around the world all year with their climate-damaging gases," he said.

"Taking a look at the current drivers' standings in Formula 1, a change to Formula E would be logical for him. The speed limits are lower as well," Scheuer quipped.