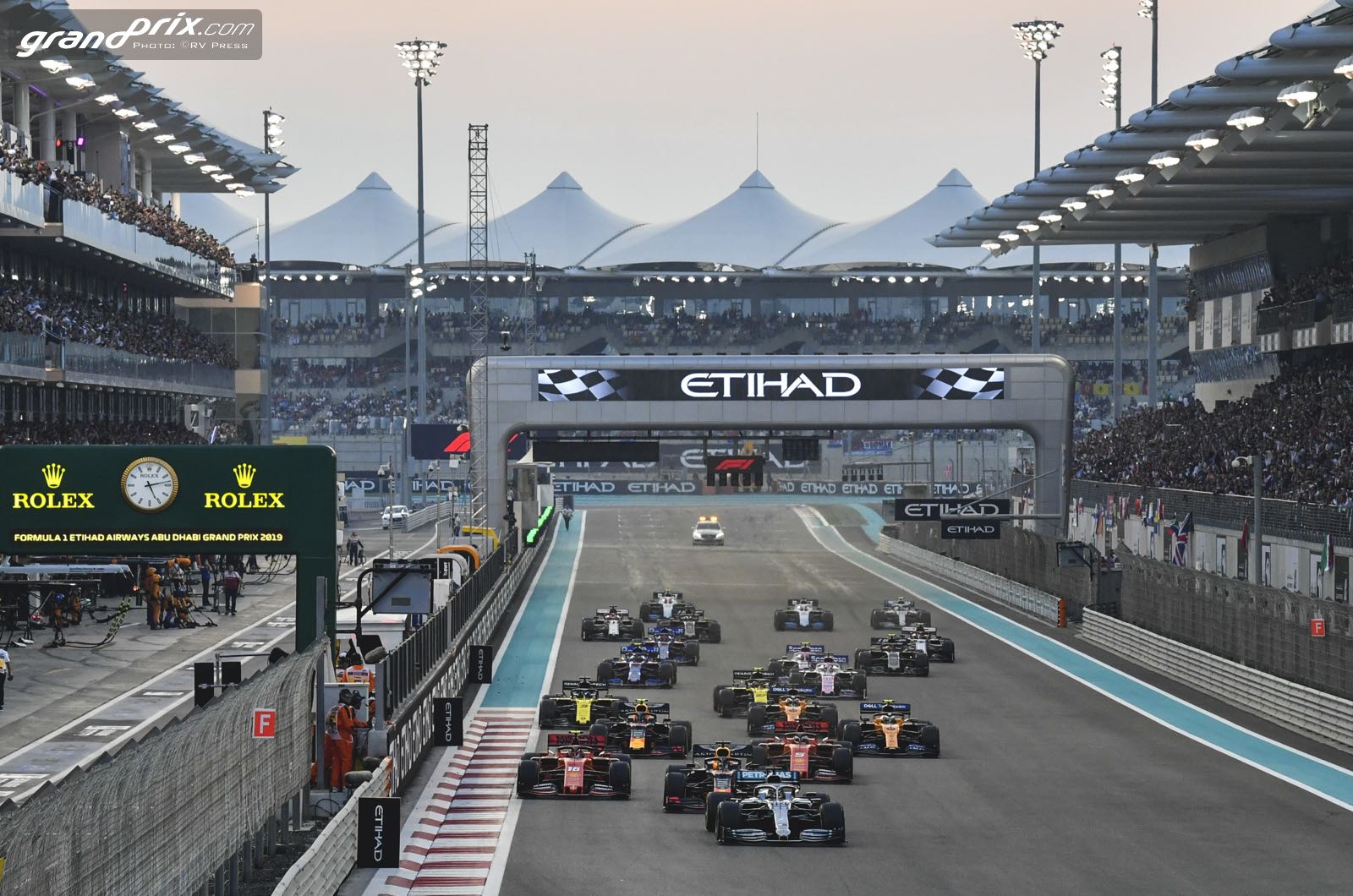 Sebastian Vettel has lashed out at Formula 1's plans for more triple headers and an unprecedented 23 grands prix reportedly scheduled for 2022.

Although the calendar is yet to be published, most F1 insiders have sighted copies of the arduous plan signed off by the sport's CEO Stefano Domenicali.

The victims, according to quadruple world champion Vettel, will be F1's hardest working staff.

"We mustn't forget our people," he said in Turkey.

"Everyone can work out how much they will be doing, which is much more than the fans see on TV or even that the drivers do.

"There are 52 weeks in a year, four months when there are no races, and the rest squeezed into a very intense season," Vettel added.

"What we should be doing is carrying on in a sustainable way, not only in terms of environmental protection, but also when dealing with human resources.

"We have to create a season that allows people to lead a normal life in addition to their job," he said.

It is expected that F1 will finally publish the 2022 calendar on October 15, perhaps in conjunction with plans to scrap media-dedicated Thursdays to ease the load.

"We actually started looking at the shortened weekend, if we call it that, at a meeting yesterday," revealed Haas boss Gunther Steiner.

"For sure, having a three day weekend will help a little bit and every little bit helps."

Alpha Tauri boss Franz Tost, however, had a brutal rejoinder for figures like Vettel who are complaining about how difficult the 2022 season will be.

"I think we all should be happy that we are in a position to be in Formula 1 with 23 races," said the Austrian. "And if someone doesn't like it, he should go."