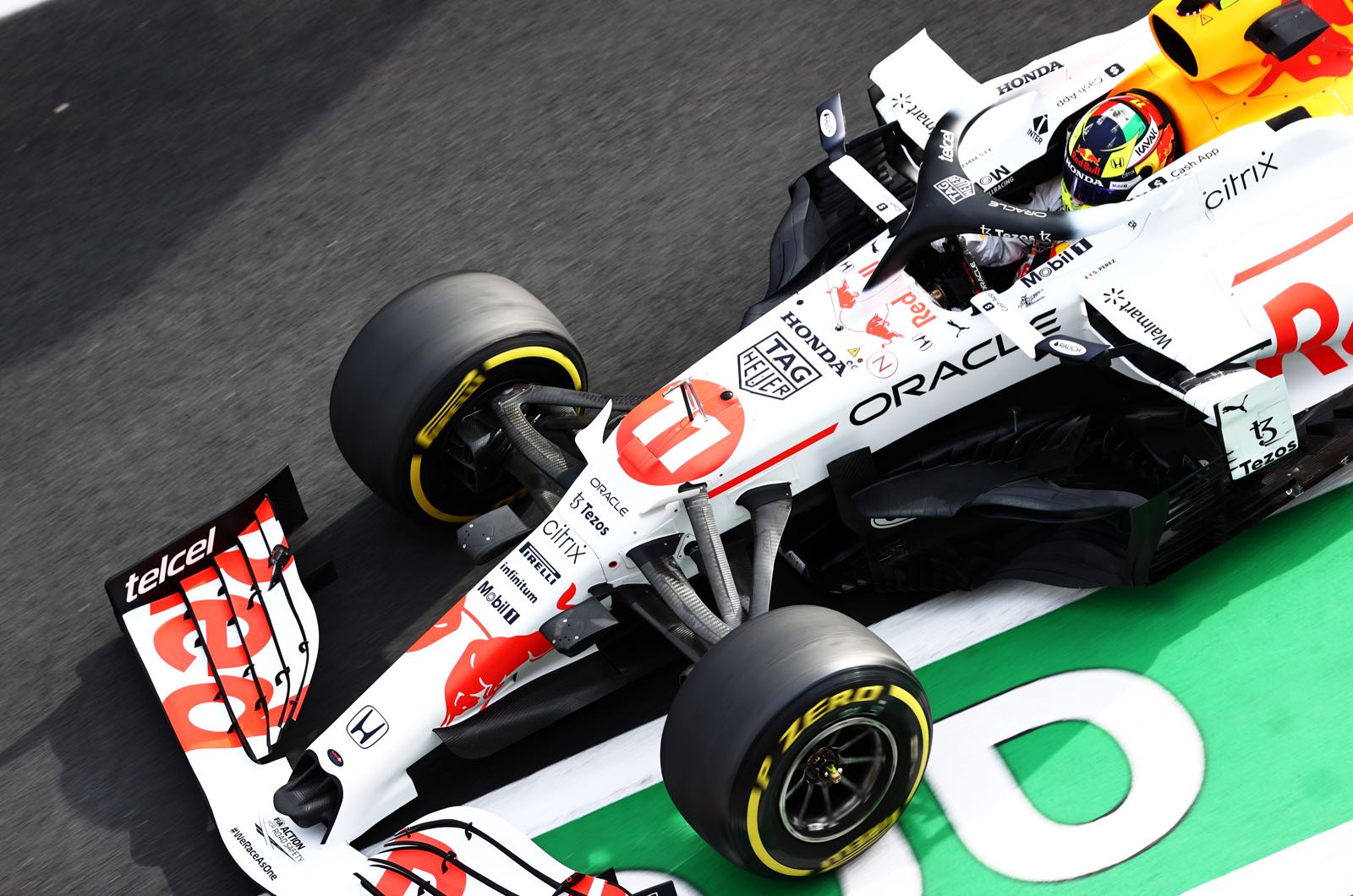 Honda may already have regrets about pulling out of Formula 1 at the end of the year.

Red Bull emerged in Turkey this weekend with a special white livery in tribute to its departing works engine partner.

At the same time, the energy drink and Japanese companies issued a statement outlining the "new and fascinating journey" that Red Bull and Honda are about to embark on.

Earlier, the plan was simply for Red Bull to take over Honda's engine IP in order to go it alone in Formula 1 with its Red Bull Powertrains subsidiary.

But now, Honda has committed to assembling Red Bull's engines in 2022 as well as providing "trackside engineering support and race operation assistance".

Not just that, Red Bull and Honda will keep collaborating in the area of driver development as well as expanding into "various forms of motorsport".

The obvious implication is that Honda may now be aggressively back-paddling on its decision to quit Formula 1 completely at the end of this season.

Yamamoto, however, told the Dutch magazine Formule 1: "If that goes well, there will certainly be people within the company who want to get back into Formula 1."

He said the relationship between Red Bull and Honda remains "very close", as is demonstrated by the special white livery this weekend and new deal.

"That (the livery) is mainly for the fans," said Yamamoto. "But it also shows Red Bull's appreciation for us."

Franz Tost, boss of Red Bull's second Honda-powered team Alpha Tauri, admits that some at Honda are disappointed with the decision to quit F1.

"I can't talk in the name of the management and of the board from Honda," he said on Friday.

"But as you know, in the great manufacturers there are some people, some managers who were happy to do Formula 1 and others that think the company should go in another direction.

"Whether Honda will come back, I don't know," added Tost.