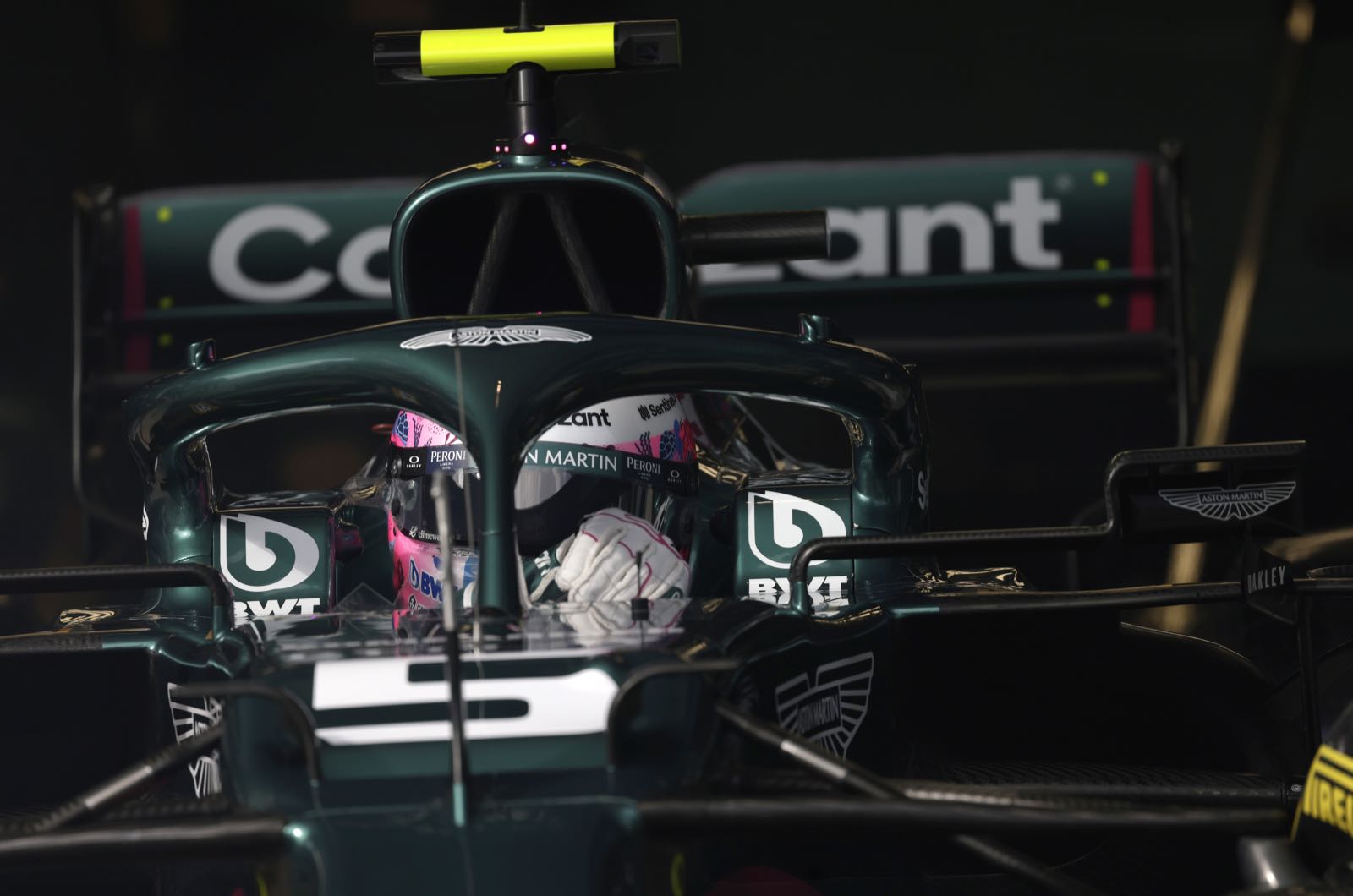 During practice in Turkey, world champions Lewis Hamilton and Sebastian Vettel and three other drivers tested the more protective gloves for "comfort and dexterity".

"Since the beginning of 2021, the FIA safety department has been conducting a research project with the target of improving the heat transmission protection of the drivers' gloves," the FIA confirmed.

Where F1 safety has taken a back seat in Istanbul, however, is in the removal from active duty of the regular medical car occupants - including driver Alan van der Merwe.

He and medical delegate Ian Roberts, who pulled Grosjean from his burning wreck in Bahrain late last season, have been replaced this weekend after testing positive for covid by Formula E's medical car crew.

"This is the second time I've had covid," said van der Merwe.

"I'm glad to report that the second time is much milder. Thanks to the wonders of the human immune system!"