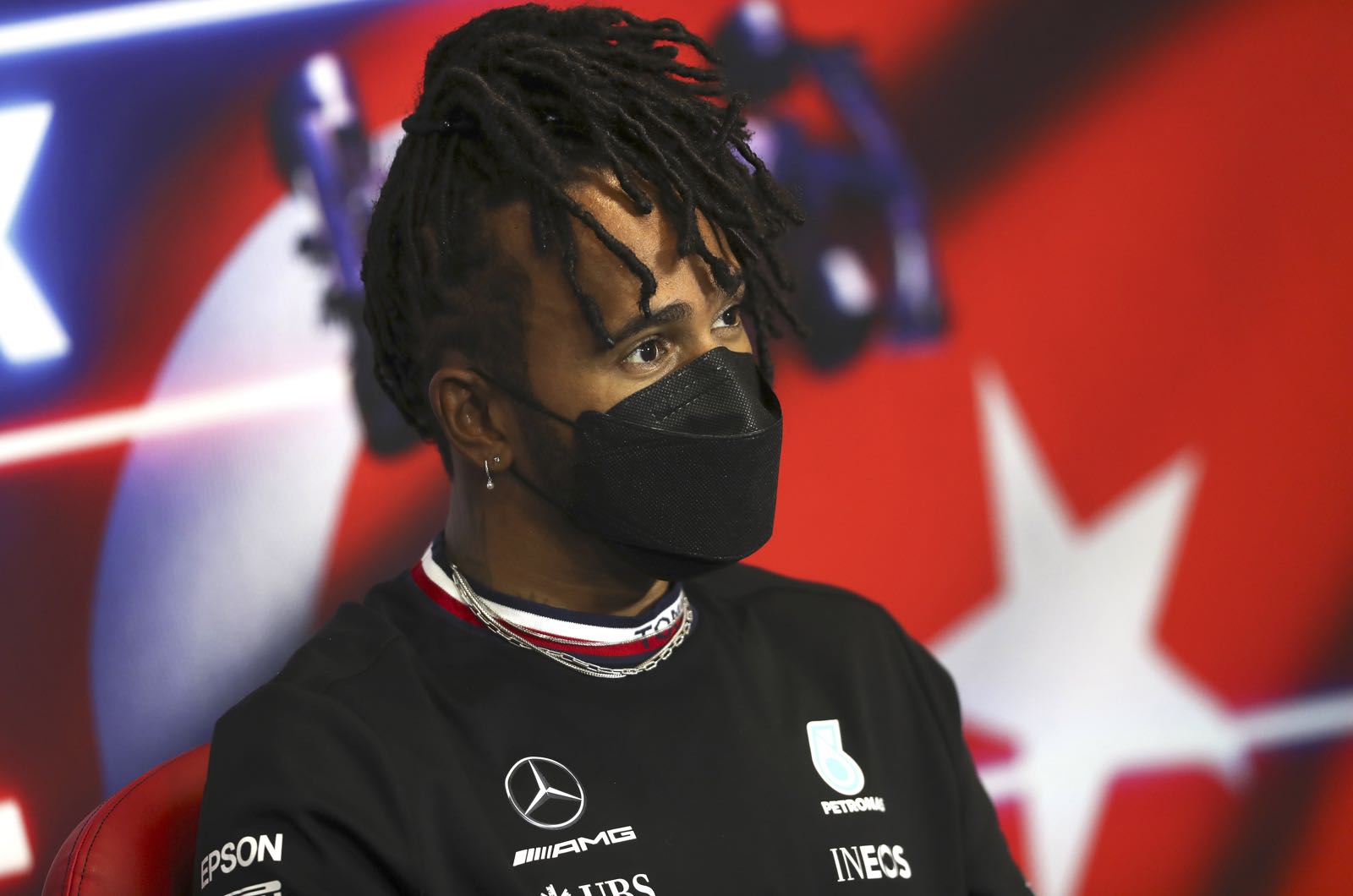 Lewis Hamilton says he would "risk his career" before abandoning his new commitment to social and political activism.

The seven time world champion has led the incursion of contemporary political conversation and policies in Formula 1, and he says that has become more important to him than mere on-track success.

"When I got into Formula 1, I wasn't full of respect even for the other drivers," he told Suddeutsche Zeitung newspaper.

"I was a cheap sniper. I came to see blood."

All that, he says, has now changed. On Thursday, he walked into the Istanbul paddock with an outfit that Blick newspaper described as "a skirt and handbag".

Hamilton, 36, insists he is not prepared to lift the throttle on his mission.

"I've come to a point where I'm willing to risk my career if it helps," he said.

"For example, to save a life. Or to stimulate the minds of those in power to initiate change that will help the people - people the powerful should actually be serving."

He has even put his money where his mouth is with actual investments into programs to promote diversity, equity and inclusion.

"I try not to be someone who just talks a lot," said the Briton. "I want to act and drive positive developments.

"But I'm not Superman. I can't save the world on my own."

Now in Hamilton's corner - in stark contrast to his earlier politics - is Sebastian Vettel, who now regularly talks about social, political and particularly environmental issues.

"Sebastian is characterised by a lot of compassion and empathy," Hamilton said.

"He is not only focused on himself to be the best driver."