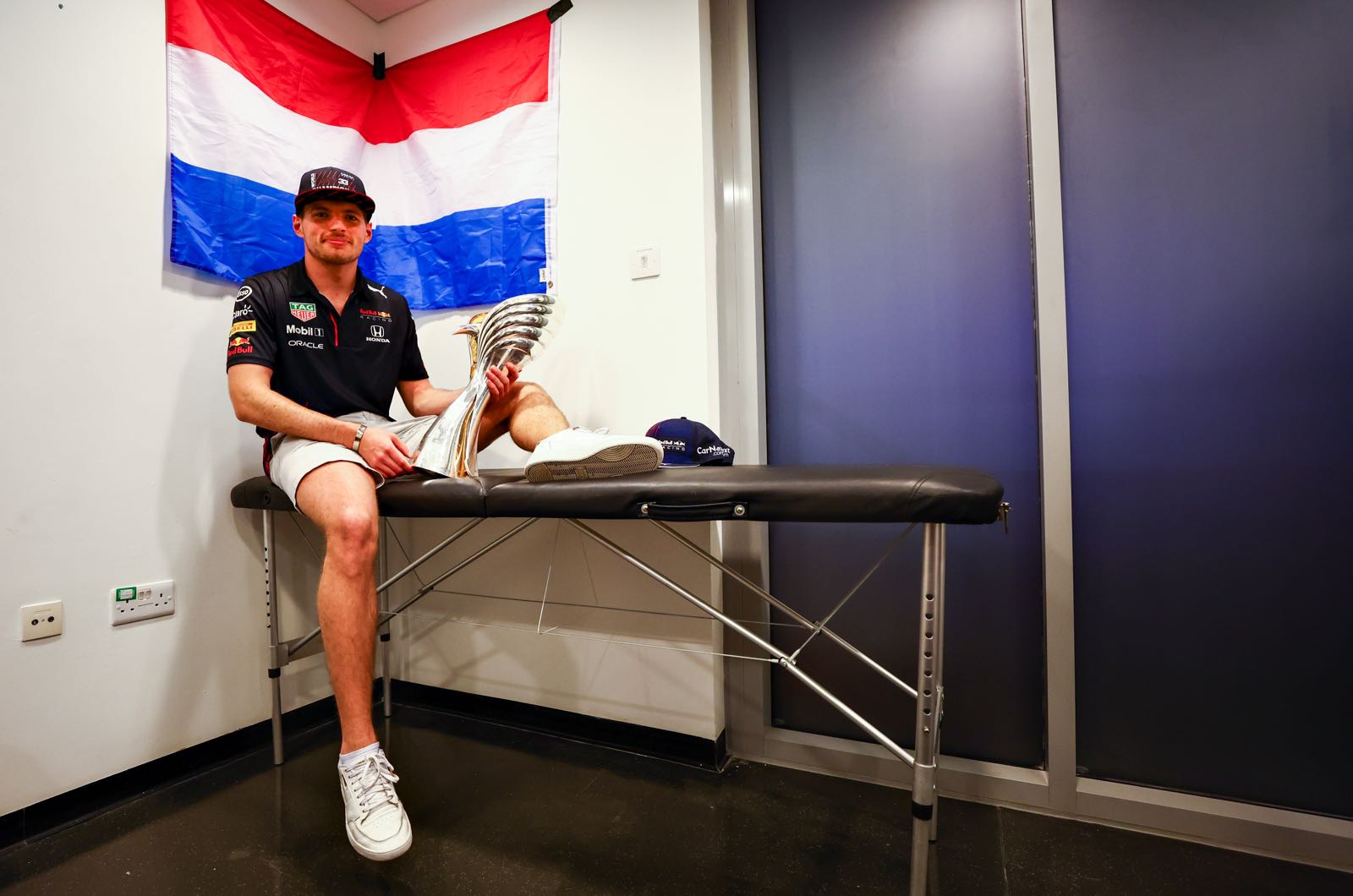 Max Verstappen's mother admits she "begged the angels" for a miracle to help her son become Formula 1 world champion on Sunday.

Red Bull boss Christian Horner also said late in the race that only a "miracle" could deliver the crown to the 24-year-old - and that miracle came on the very last lap of the incredible 2021 season finale in Abu Dhabi.

"You got your miracle," a reporter told the champagne-drenched Verstappen himself once the chequered flag had fallen and the wild celebrations were underway.

"It happens," the Dutchman answered. "Finally a bit of luck - for me."

For Mercedes and Lewis Hamilton, though, that 'miracle' was more like a nightmare.

The Toto Wolff-led team even intends to appeal its rejected protests against the way Formula 1 handled the dying moments of one of the most thrilling finales in the sport's history.

Verstappen, however, isn't sure what the fuss is about regarding the way only five lapped cars between leader Hamilton and the second-placed Red Bull were cleared out of the way before the very last lap was allowed to re-start.

"Well, everything was clear so why would you then run another lap behind the safety car?" he wondered, defending the under-fire race director Michael Masi.

"Of course, it worked for me this time but it can also work against me, I know that."

Verstappen's mother, former competitive karter Sophie Kumpen, says she prayed for the miracle that Hamilton suspects was actually "manipulation" by the sport's authorities.

"It didn't look too good until the end, but then my daughter texted me - 'Safety car! Call on the angels'. And behold, they helped me.

"I can't count all the candles I lit this week."