F1 could be interesting for Audi says CEO

F1 could be interesting for Audi says CEO 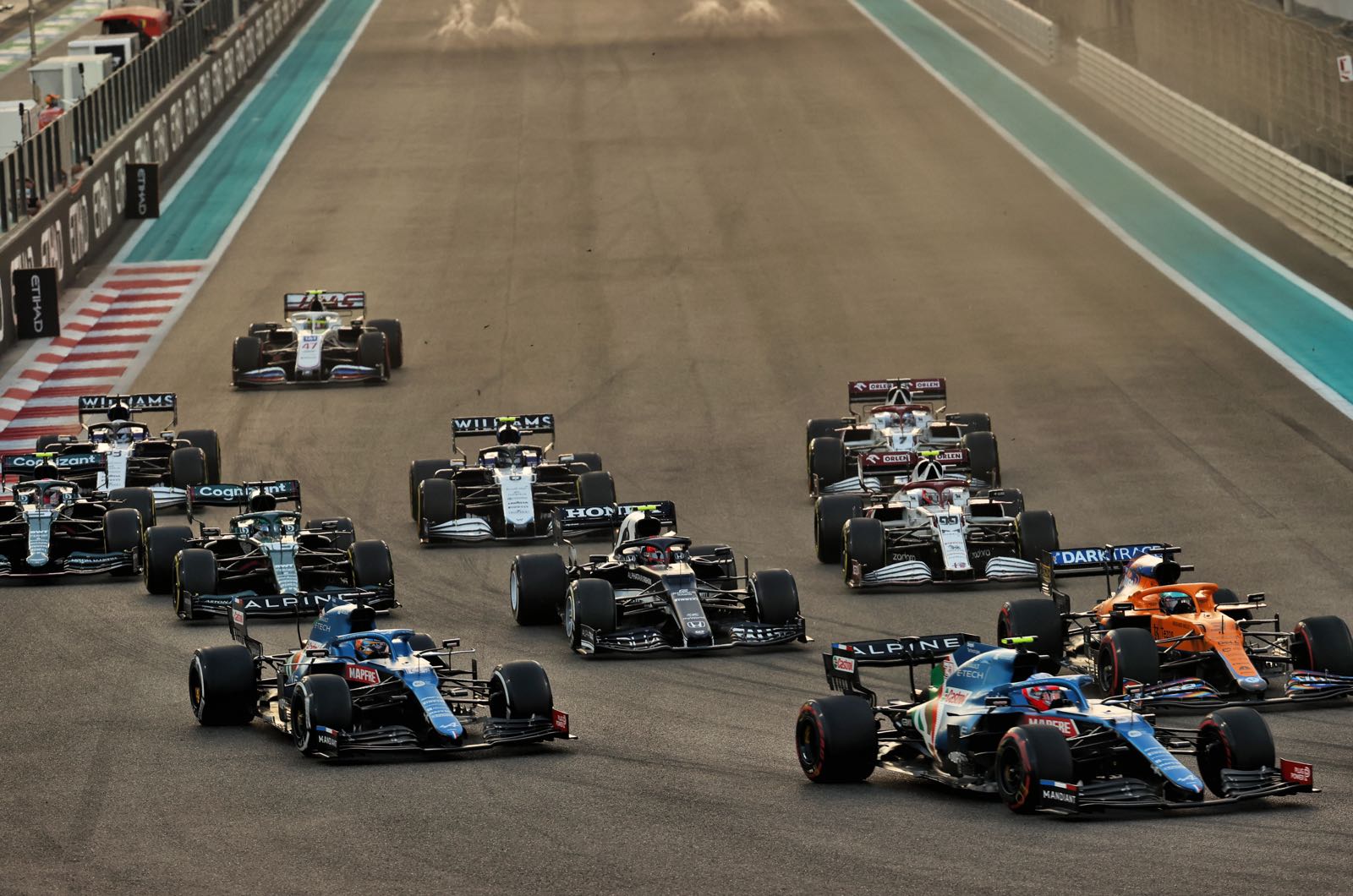 Audi bosses are still yet to decide if the Volkswagen-linked German carmaker will launch a Formula 1 project.

Markus Duesmann, the Audi CEO, does admit to Der Donaukurier newspaper that he and fellow officials are in "intensive talks about the future realignment of Formula 1".

Recently, McLaren denied that Audi had made an approach to take over the famous British team.

"A particular focus for us is on the upcoming changes to the engine regulations for 2026," Duesmann confirmed.

"But a decision about whether or not Audi will enter Formula 1 has not yet been made," he added. "However, if Formula 1 becomes more sustainable, it could become interesting for Audi."

In years past, Audi always insisted it didn't need to add Formula 1 to its existing motor racing program.

"But we don't have to stop there. Motorsport is a good fit for Audi."

It is expected that the FIA will discuss the details of Formula 1's new engine regulations for 2026 and beyond in a Paris meeting later this week.