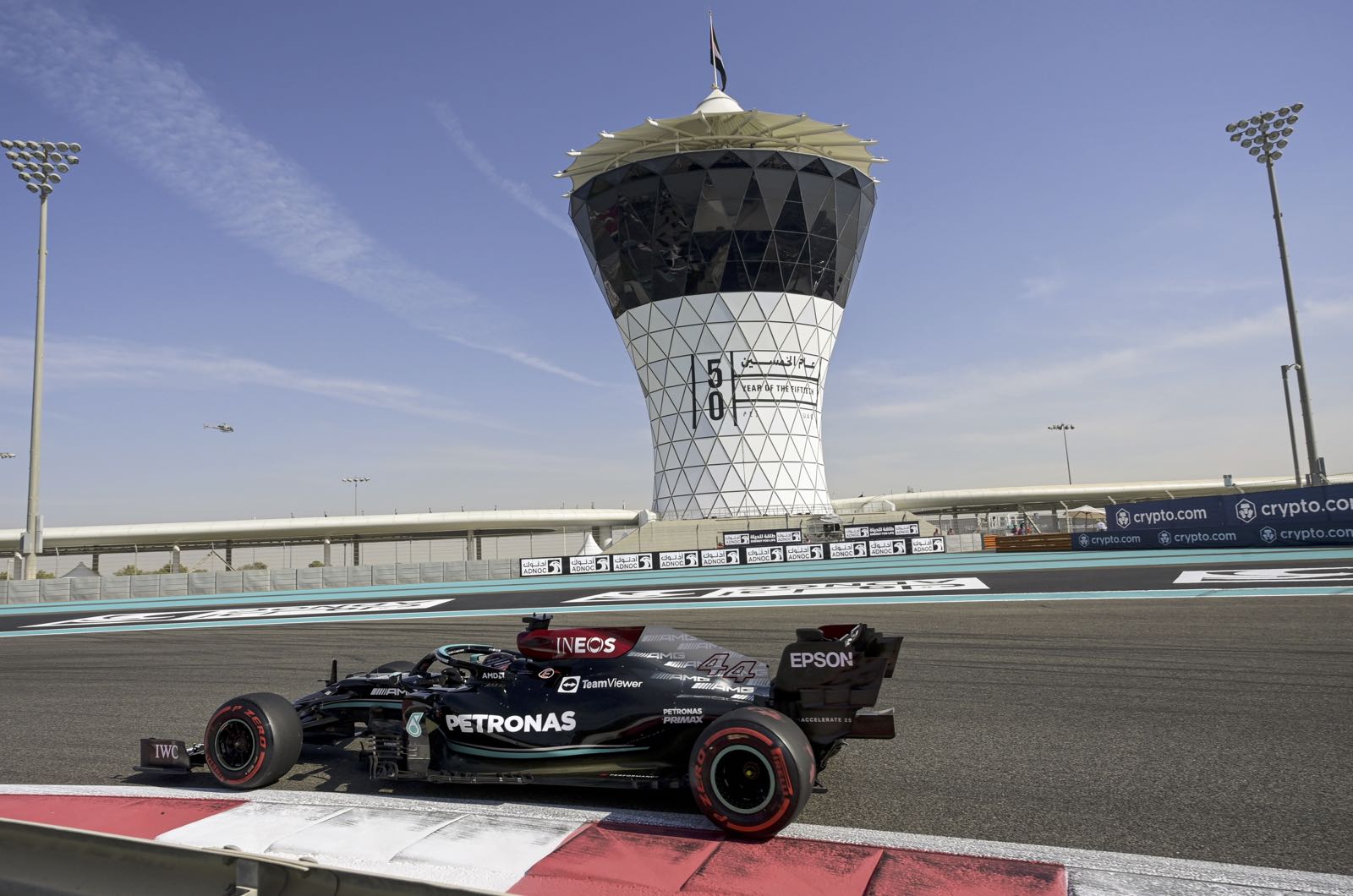 The Formula 1 paddock is split down the middle as the sport collectively digests the incredible last-lap climax to the 2021 world championship.

Noting that Lewis Hamilton snubbed the official post-race FIA press conference, Spain's AS newspaper claims "Mercedes does not know how to lose".

Others, though, wondered if race director Michael Masi breached F1's own rules in order to set up the thrilling last-lap battle that ultimately led to Max Verstappen passing Hamilton on fresh tyres and becoming champion.

Indeed, Sunday's was just one of many highly contentious decisions from officials this year - particularly in light of the closeness and intensity of the duel between the warring drivers and their teams.

"The officials make decisions with safety in mind, but after that it got confusing," Hamilton's departing Mercedes teammate Valtteri Bottas told C More after the race.

"I am sure it will be addressed for the future. For Lewis, it just feels unfair.

"For me, I don't know," the Finn added. "Lewis dominated the race and the safety car gave it to Max - that's the way it is. But sometimes it benefits you and sometimes it's the other way around."

Mercedes is vowing to appeal the stewards' decision to kick out the team's official protests, and former driver Christian Danner doesn't condemn Toto Wolff for that.

"It's quite normal to fight if you think you have not been treated fairly," he told RTL.

"You have to understand them if their legal advice is that things don't look right," Danner said.

"Michael Masi obviously wanted there to be a race - he didn't want the championship to end behind the safety car. The decisive factor is whether he limited himself to the meaning and purpose of the rules or not."

Danner doubts Verstappen's win will be overturned, but admits that there has "never been a case like this before".

"I'm just not sure if Mercedes is doing itself any favours by pursuing it," he admitted.