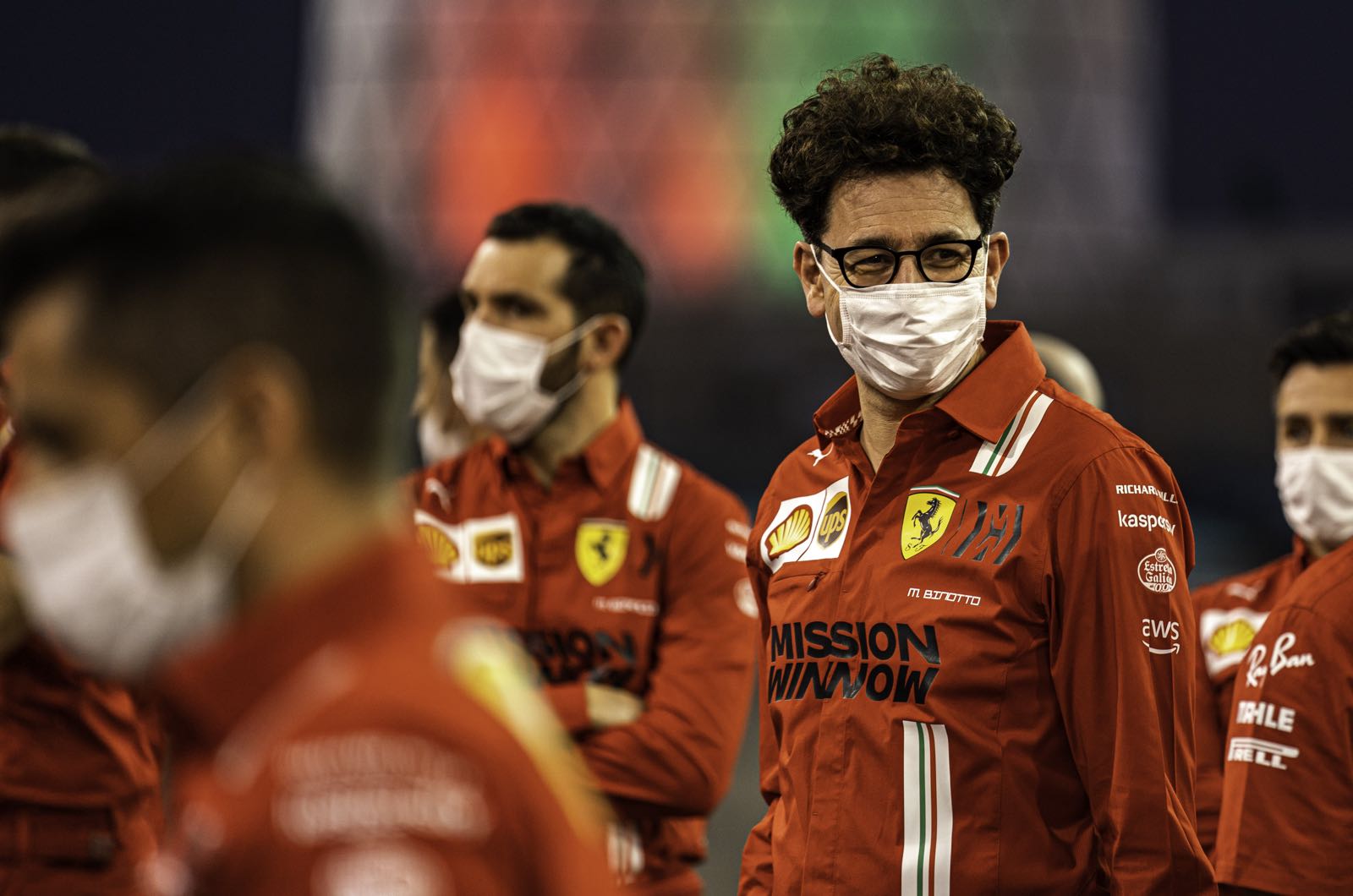 Drivers who thrived in Formula 2 are likely to also thrive next year, as Formula 1 prepares to race into the future with its next-generation cars for 2022 and beyond.

While Mercedes and Red Bull have been battling for the 2021 title, Ferrari has been quietly chipping away on designing its brand new car for the all-new regulations.

Red Bull's Christian Horner admits Ferrari could have an advantage.

"Well, when Ferrari turn up with the fastest car and smash us out of the park at the first race, you'll have to say that they probably did," he said.

However, Horner's counterpart at Ferrari, Mattia Binotto, says the process of focusing on 2022 this year has been frustrating for the Italian team.

"Seeing others celebrating the title is never nice," he told Sky Italia in Abu Dhabi.

At the same time, he admits that no team has any idea what the 2022 pecking order will be.

"For sure there is a great discontinuity for 2022," Binotto said. "Even for those who drive the car, they will have to adapt.

"Not everyone will adapt in the same way - there will be a lot to learn about driving style," he added, referring to the vastly different aerodynamic concept for the 2022 rules.

"The cars will look more like Formula 2, so whoever was strong in F2 will probably be fast in those cars too, but we still have to see.

"We won't even be able to judge after two or three grands prix," the Italian said. "As everything is different, teams and drivers will be adapting to setups, making developments and so on.

"So a few more races than normal will be needed for a definitive judgement," added Binotto.