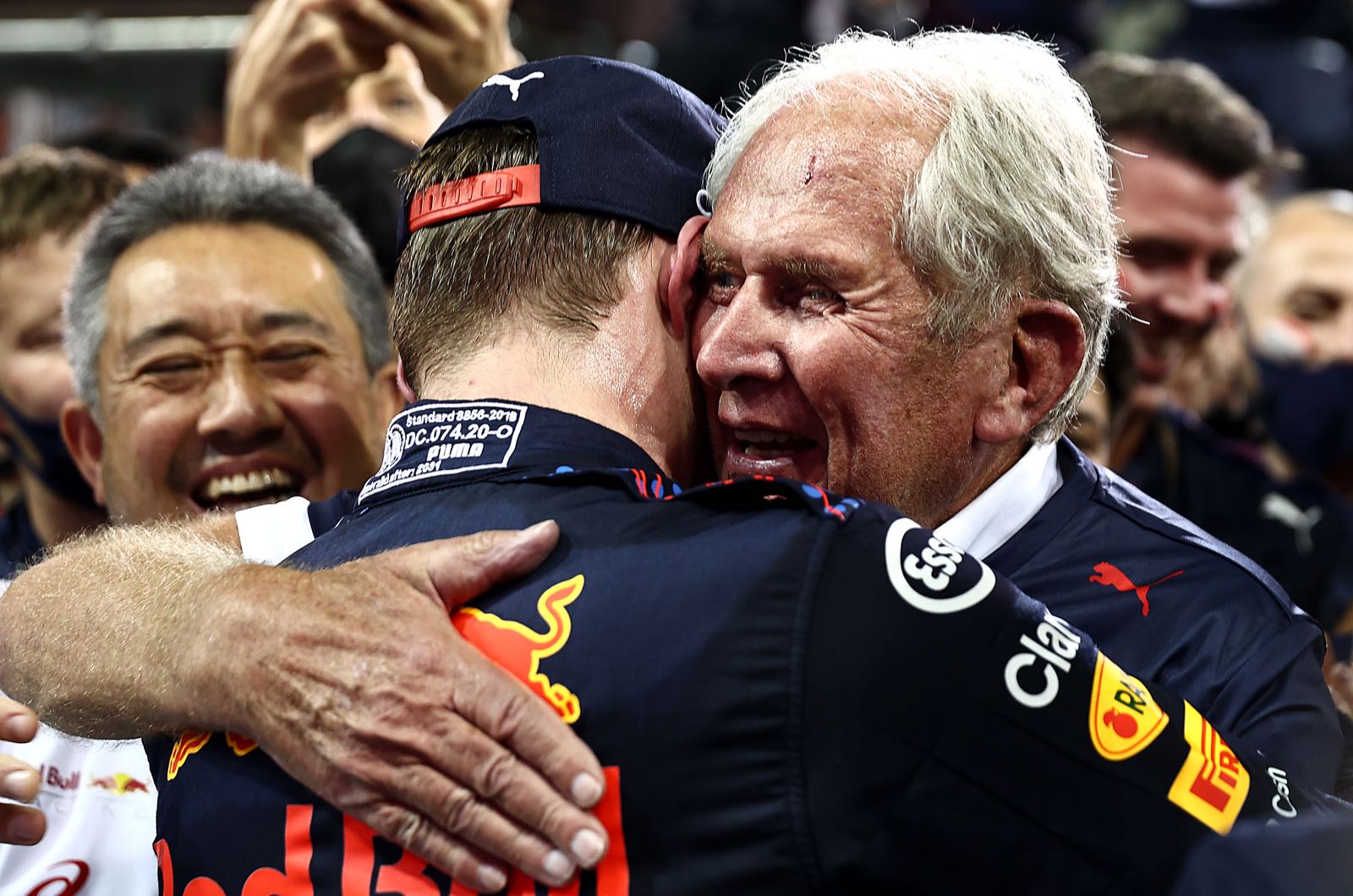 "This goes much further than that. The emotions are much more intense," the top team official confirmed to Sky Deutschland.

"The release that came after that last lap is really unparalleled."

Indeed, the 78-year-old Austrian admits he not only had accepted defeat to Mercedes and Lewis Hamilton prior to the last lap, but even before he travelled to Abu Dhabi.

"Mercedes simply had the best car at the end of the season."

It will go down in history as one of the most emotional and controversial ends to a world championship contest ever.

It has put F1 director Michael Masi in the spotlight for the way he re-started the race with one lap to go and with only Verstappen on fresh tyres.

"So in that respect, luck decided today, we have to be honest about that. But if you look at the other 21 races, even this one, Max also had a lot of bad luck, so maybe this was justice," he told Ziggo Sport.

Where Alonso sees luck, however, Mercedes sees a breach of Formula 1's own rules about the way in which lapped cars are re-organised before a re-start.

The reigning champions lodged two separate protests, and the stewards rejected them - and so Mercedes is now vowing to appeal.

"It's really not good for anyone that they are doing this," Red Bull team boss Christian Horner said.

"But they can't just take this championship away from us. Nobody is taking Max's title away. But hey, could we have expected a different reaction from them?"

Marko insisted: "We are the moral winners."

"Red Bull has always been very strong when it comes to tactics," he insisted.

"For a long time they didn't have the fastest car, so they had to rely on tactics. But Max was the best driver this year and he deserves the world championship.

"In the end he had one chance, one lap, and he did it. I almost can't believe it," Jos added.