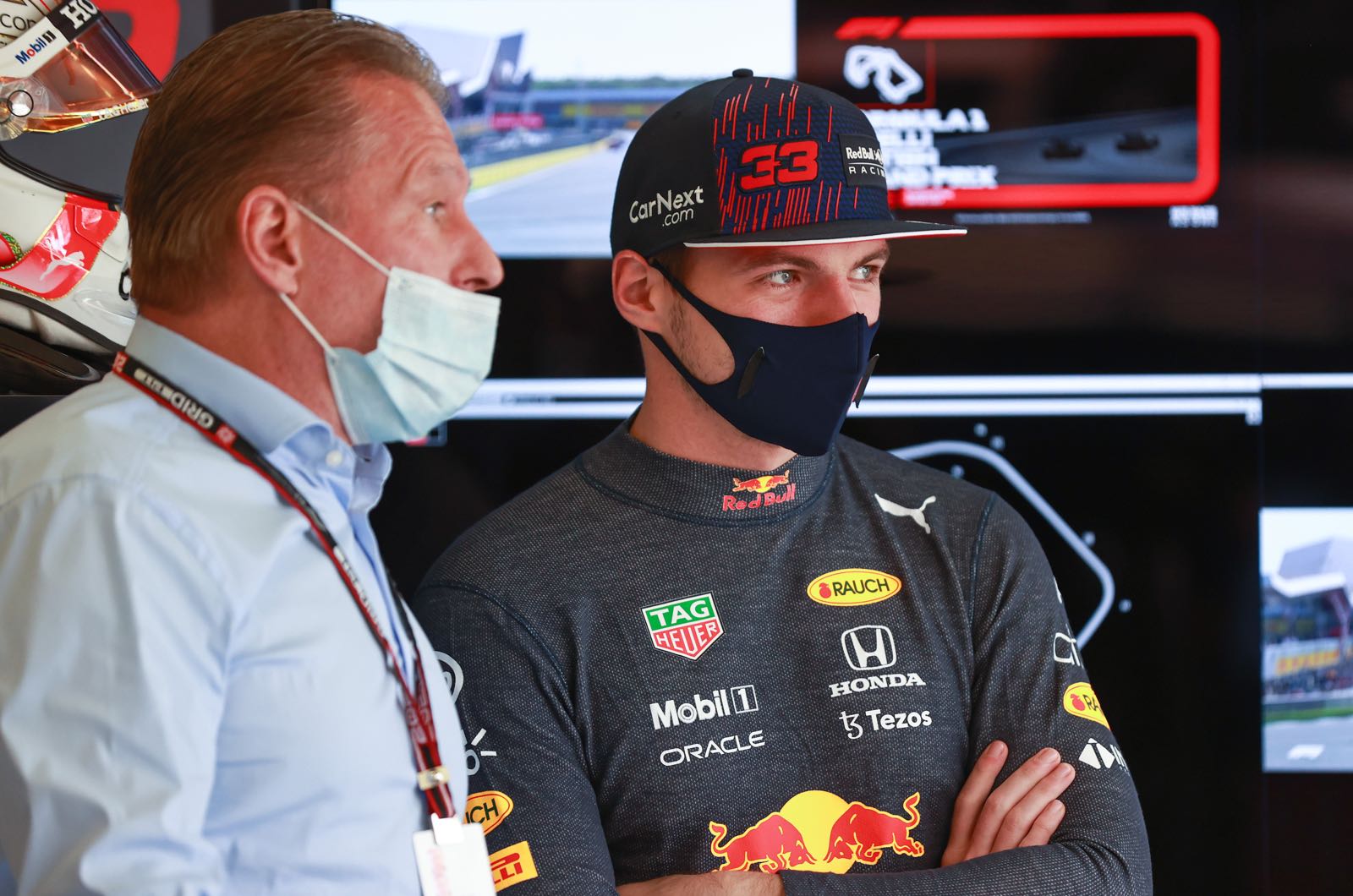 Max Verstappen's father has ruled out a move to Mercedes for the 2021 championship leader, admitting their relationship with Toto Wolff has completely broken down.

Earlier, Max Verstappen was regularly linked with a potential move to the reigning world champions - but his father Jos now effectively writes that possibility off.

"There were conversations with Toto Wolff and I thought we had a good relationship with him, but the real Toto has shown himself lately.

"There is no relationship anymore."

Jos, a former Formula 1 driver, even goes so far as to describe Mercedes team boss Wolff as a 'bad loser'.

"You could say that, yes," said the Dutchman.

"Mercedes was of course leading for years. Now they are cornered for the first time and you see a different Toto.

"It's a shame, but that's how you really get to know people."

Not just that, Verstappen says the entire situation at Red Bull is simply perfect for his son.

"It also has to do with Helmut Marko," Jos said. "All three of us - Max, (manager) Raymond and I - we all click perfectly with him.

"No bulls**t. Straightforward. We are similar in character. Sometimes it gets tough and we tell each other the truth, but Formula 1 is tough. We know what we want.

"But we still have two years here anyway," Jos confirmed.

"It will be important to see how the new rules are interpreted and what that means for performance. But it feels good here and we have plenty of time."

Jos says Max has performed "perfectly" in 2021, "regardless of whether he becomes world champion or not".

"I think it's because Max is so pure. He is himself, not manufactured," says Verstappen's father. "That doesn't always come across as sympathetic, but you know what you get with Max."

Another challenge in 2021, Verstappen snr said, is the off-track media coverage of the ultra-intense championship scrap with Lewis Hamilton.

"The English flock to Lewis en masse and try to make a story out of nothing," Jos said. "They look for something that is not there.

"We've always been very open with the British press, but when you see things taken out of context a few times, you think 'never mind'.

"Fernando Alonso pointed this out recently but Max doesn't care. He makes his own plans," said Verstappen.