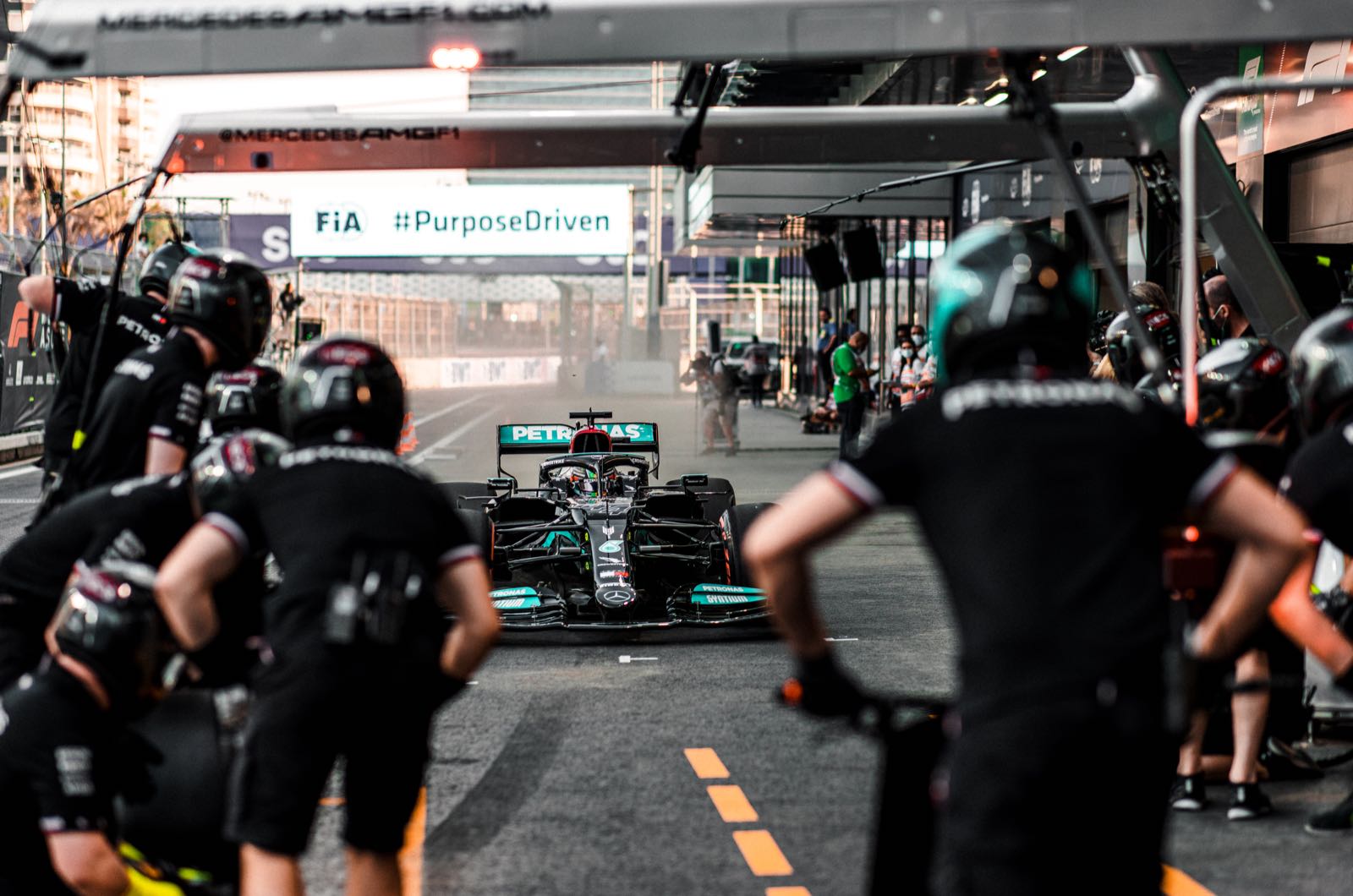 Max Verstappen has once again played down rumours Honda is working on its own Mercedes-style 'rocket' engine specification for the 2021 title showdown.

The world championship leader, who is being chased down in Saudi Arabia and Abu Dhabi by Lewis Hamilton and his fresh engine that was described by Dr Helmut Marko as a 'rocket', said a similar strategy simply wouldn't work for Red Bull-Honda.

"We don't have that peak power with a new engine like Mercedes does," he said.

"Our engine performs pretty consistently over its lifecycle. Putting a new one in wouldn't really give us much."

Verstappen said there are also no concerns about the reliability of his existing power units.

"I know what I have in terms of engines and we should be able to get to the end with those," he said.

With the so-called 'rocket', Mercedes was expected to dominate on the ultra high-speed new Jeddah street circuit - and Hamilton was indeed fastest in both Friday practice sessions.

"That was not dominance," Dr Helmut Marko insisted to BVZ, an Austrian news source.

He said one reason for that is a Mercedes innovation that at recent races has supposedly lowered the car at high speed for an aerodynamic benefit.

"But what looks like long straights here are actually fast corners," said Red Bull's Marko. "It means Mercedes can't lower the car like that here.

"In general, we feel we can keep up here. It's just small details."

He also says Verstappen is perfectly suited to the extremely difficult Jeddah layout - with Charles Leclerc discovering the dangers for himself with a big Friday crash.

"That was by no means the even fastest point on the track," said Marko.

"It is so narrow with no run-off zones, but what they've built here in seven months is impressive."

Red Bull's real focus, though, is on the thrilling final two rounds of the incredibly close and intense 2021 world championship duel.

"We can see the end of the tunnel, so you can feel the tension in the team but also the excitement," said team boss Christian Horner.

"Everyone should just keep doing their job and nothing else."

He admits, though, that he is hoping to take possession of a very big trophy some time very soon.

"I think one title would be fine - it would be a fantastic achievement," said Horner. "I just don't know which one I would rather have."