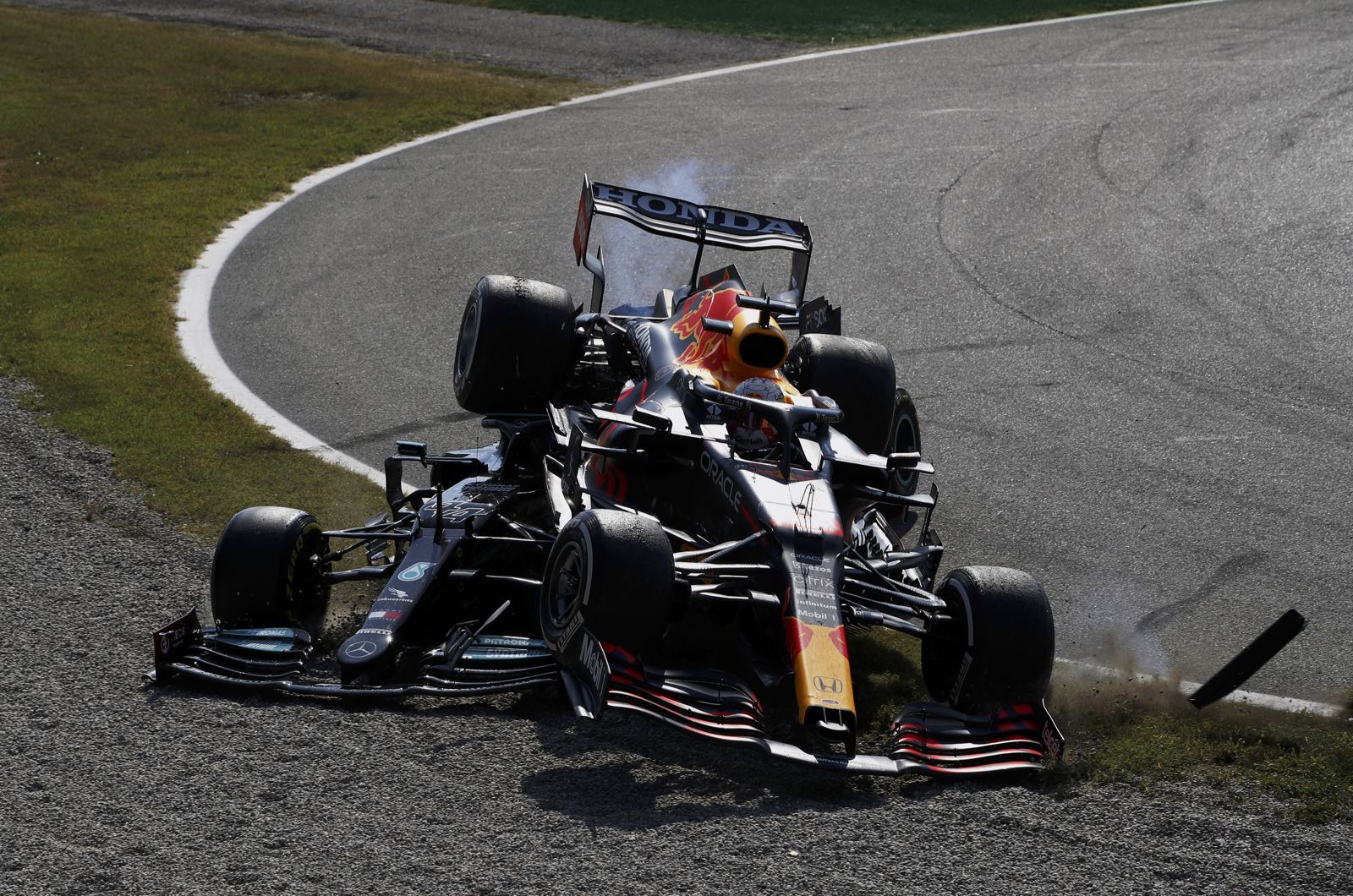 The F1 legend says he doesn't mind that some are making comparisons between the current battle and his own intense and acrimonious championship scraps with Ayrton Senna.

"What I don't like is when some people apply what happened back then 1-to-1 with what is happening today. Because it's never the same," the Frenchman told Germany's Bild newspaper.

However, he does admit that a crash that decides the outcome of the championship "could happen".

"That is why it is important for them not to cross the line," said Prost.

"The situation could arise where the drivers know at one corner or another 'I will either win or lose the world championship right here'.

"It's already so tense, and the tension has only been rising for some time. So you can't rule out such a scenario," the Alpine team official said.

"I look at Monza, where if Lewis hadn't tried to overtake Max, he would have lost the race," said Prost. "So do you accept the risk or not?

"It's not easy in a win or lose situation like this."