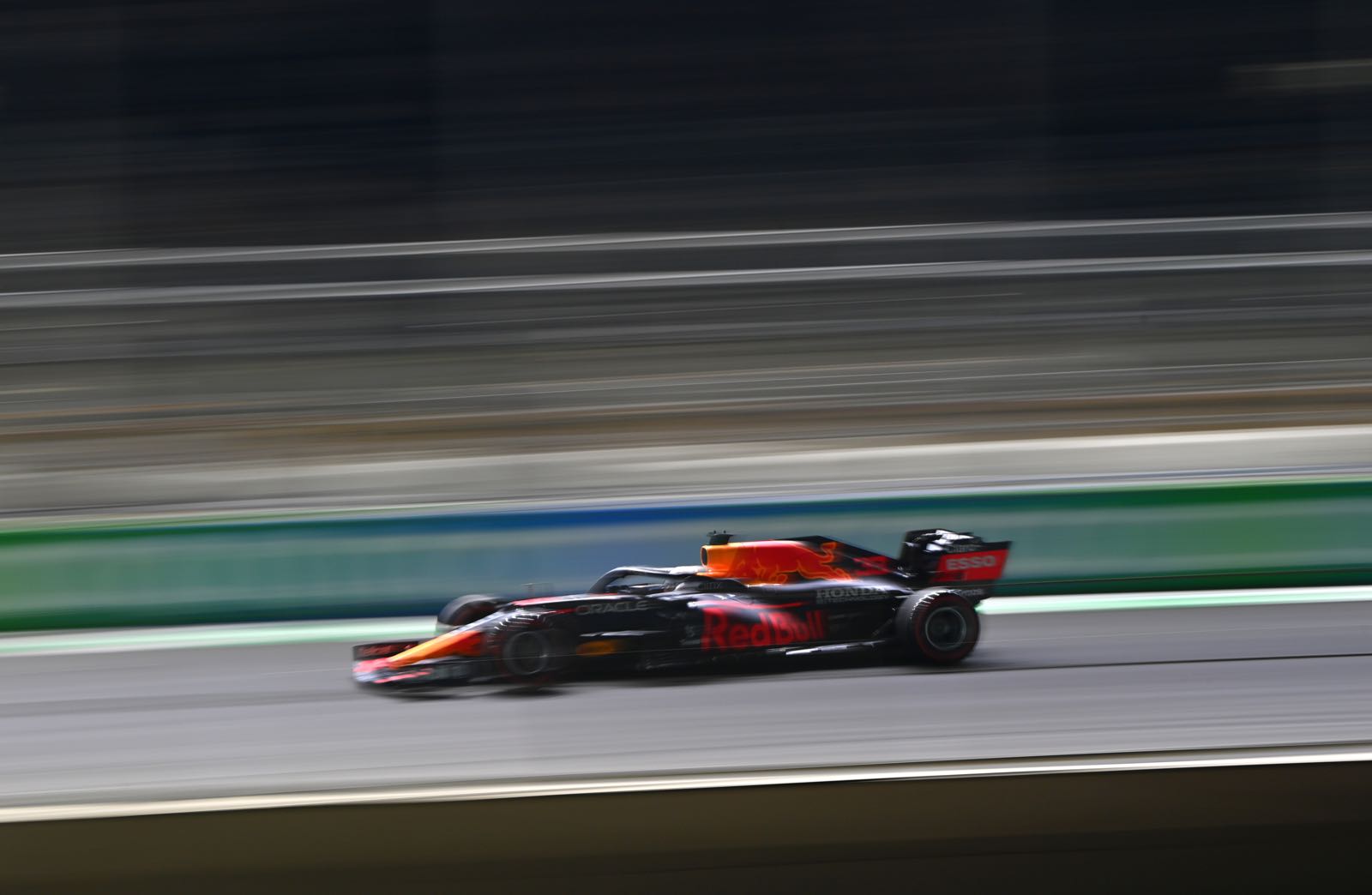 It would be "better for Formula 1" if Lewis Hamilton fails to win a record eighth world championship next Sunday.

That is the view of 1997 title winner Jacques Villeneuve, who told the Dutch newspaper De Telegraaf that he is enjoying the intense 2021 battle that has now entered its final two rounds - with Max Verstappen just 8 points ahead.

"What I like is that Max and Lewis are completely different drivers and people. They are two extremes," he said.

"Max is not politically correct, doesn't care what others say and is here to race. Lewis is more concerned with his image and very active on social media. So it's a great show this year.

"It would be better for Formula 1 if Max wins, meaning that Lewis will still need to hunt for his eighth title to break Michael Schumacher's record," Villeneuve added.

But the French Canadian, now 50 and an outspoken television pundit, played down any comparison with his own showdown with Schumacher - which ended with a highly controversial crash.

"I seriously don't think these drivers are thinking about that," Villeneuve said.

"The fight between them has generally not been that nasty, in my view. Sure, it can happen in the last race, but the risk of a severe penalty is high.

"It's different to the year when I won the title, anyway. For us, it was a very strange year.

"Michael and I were never on the podium together and we hardly fought on track, which is of course different this year.

"Max and Lewis are always at the front and they've had some incidents as well. But the psychological battle is being waged by their teams, not the drivers.

"The drivers both seem very calm."

He also argues that any suggestion Verstappen's reputation for aggression may ultimately cost him.

"Max is no longer the same driver as he was," said Villeneuve. "He has grown and matured a lot. He is focused and the whole team is behind him.

"Red Bull is completely a Verstappen team at the moment, but Mercedes is Hamilton's team too.

"I think Lewis has made more mistakes this year, but it hasn't cost him a lot of points. Max's season has been better, but it is clear that together they are miles ahead of the others.

"Lewis wasn't used to fighting anymore, so he had to wake up. But he's awake now. He is suddenly so fast, especially with that new engine that he will use again here in Jeddah.

"You can see that Mercedes is using the rules around the engines and penalties to their advantage. Honda is not doing that and even had to write off Max's engine in the Silverstone crash.

"On paper, Hamilton is the favourite," said Villeneuve, "but Red Bull should have a better chance next week in Abu Dhabi, although that circuit has changed quite a bit.

"It could come down to that."