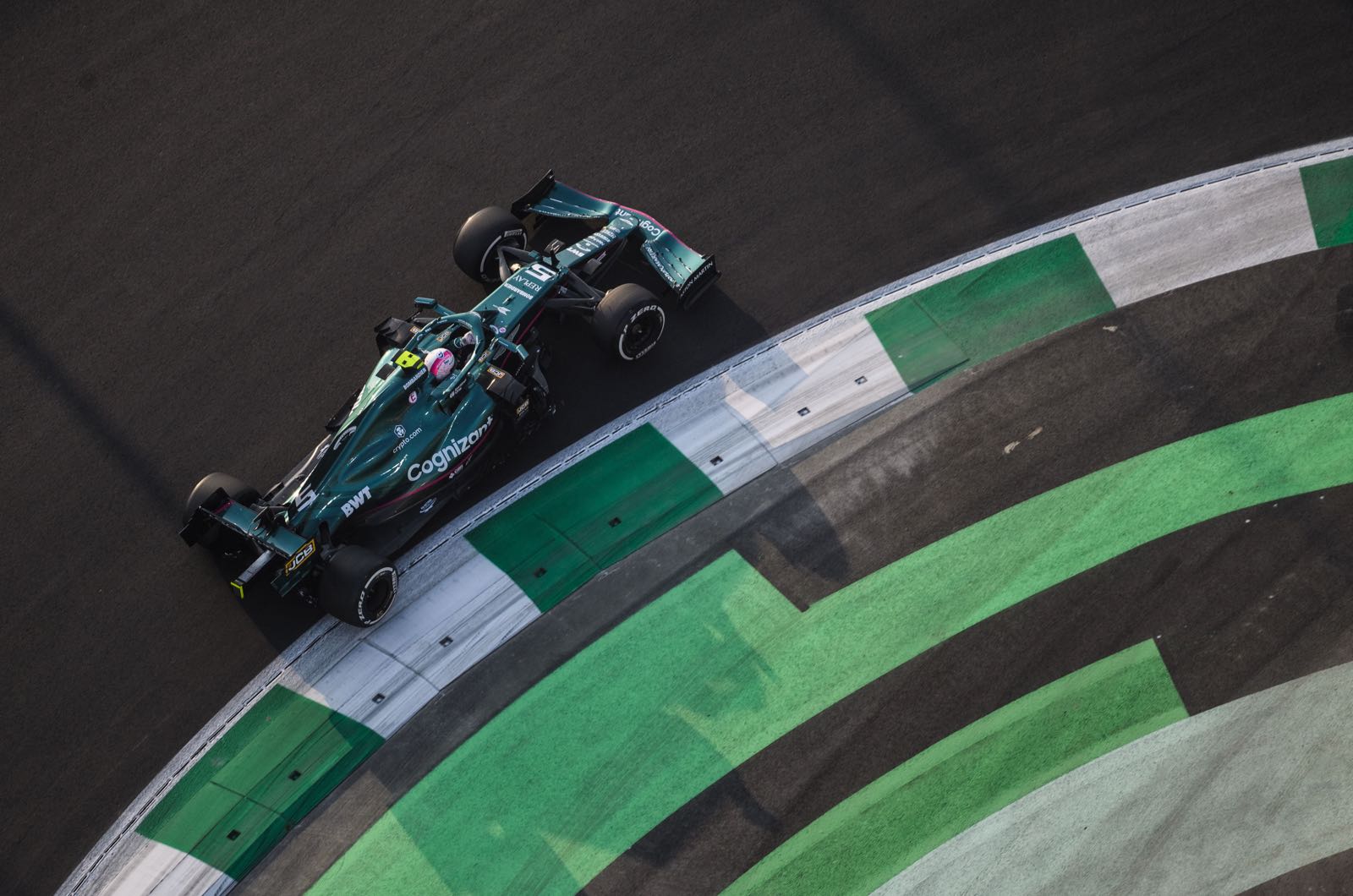 Aston Martin is not ruling out 'doing a Red Bull' by building its own Formula 1 engine.

The newly-rebranded former Racing Point and Force India team signed Sebastian Vettel for 2021 but has struggled, with the four time world champion admitting in Saudi Arabia: "Our car has too much drag, not enough downforce".

But team boss Otmar Szafnauer says the actual focus has been on building the team, aggressively recruiting, planning a new factory and wind tunnel and preparing the all-new 2022 car.

"Once we stopped, all we could do is get the most out of the package that we had," he said, referring to the early decision to stop developing the current car.

Szafnauer told Auto Motor und Sport: "If you want to compete with the top teams, you have to be just as big with the same resources as them."

One of those resources may be a works engine in the rear, perhaps in the same mould as Red Bull's post-Honda plans.

"Well, you know, never say never," said Szafnauer when asked about those rumours.

"However, we have a long term contract with Mercedes and we are happy with the powertrain we have. The plan is to stay with Mercedes."

But even Szafnauer's own future is in doubt, after former McLaren boss Martin Whitmarsh recently joined the team.

"I've answered this before," he insists. "All that stuff is rumour and conjecture and, like I said, I've got a contract here at Aston Martin."