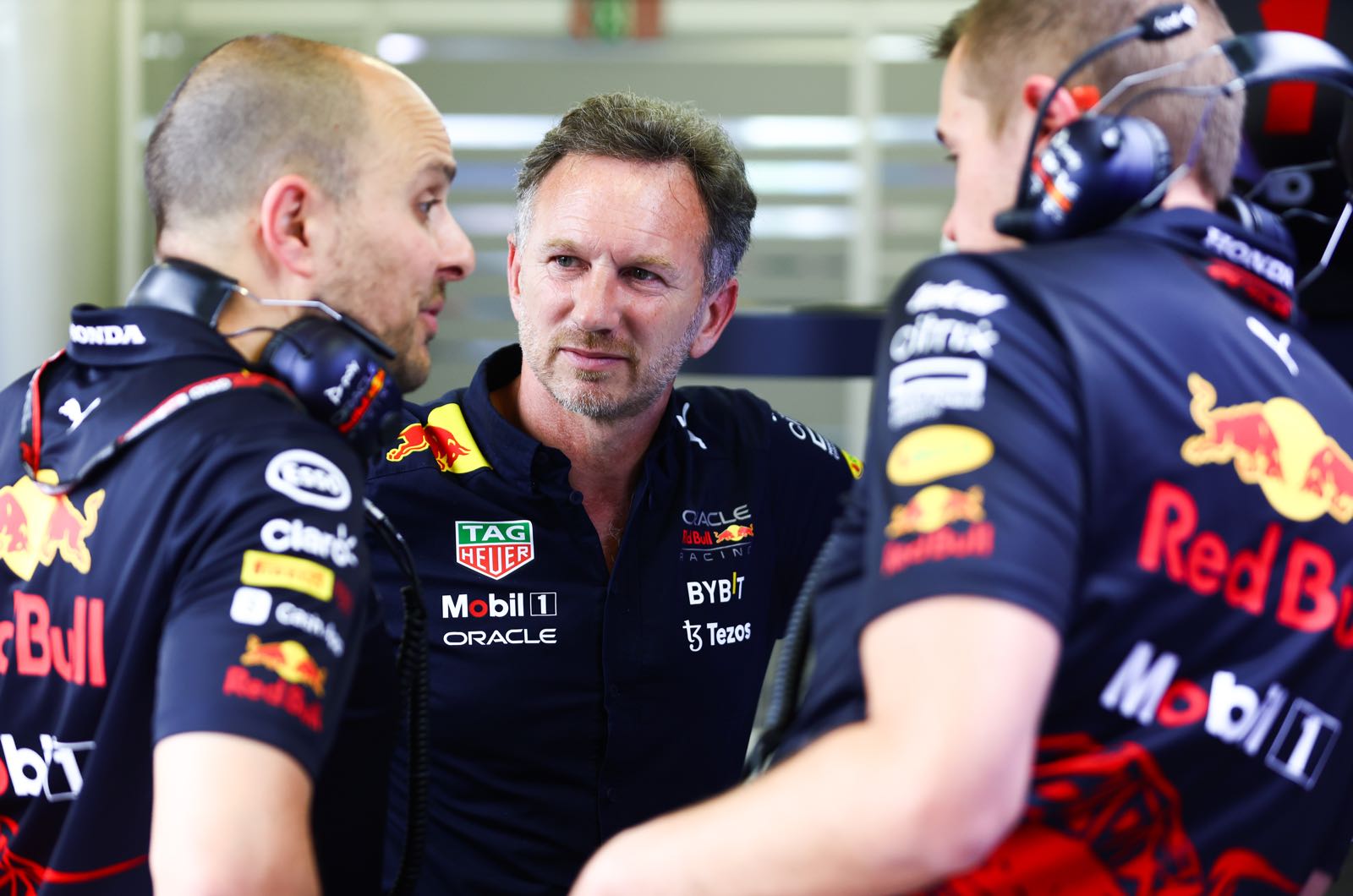 Sergio Perez will not be prevented from winning the drivers' world championship, Red Bull insists.

Max Verstappen's father Jos was critical of the energy drink owned team after Monaco, suggesting Red Bull did not do enough to favour the team's number 1 driver through pit strategy.

Mexican Perez, however, has just signed a two-year contract extension and he denies there is any mention of number 1 or number 2 drivers.

"There's nothing in my contract that says I have to finish second or anything like that. It wasn't an issue at all," he said at Baku.

He is just 15 points behind championship leader and teammate Verstappen in the drivers' standings, insisting: "I feel like I have a good chance.

"Of course, the season is still young so anything can happen."

Team boss Christian Horner agrees: "The number 1 driver is the driver who is ahead, it's as simple as that."

As for Jos Verstappen's post-Monaco criticism, he insisted: "Fathers are never entirely objective.

"Jos is his own person and personality. He has his own opinion and that's absolutely fine. The reality for us was obviously a little different, but it's not an issue.

"What wasn't obvious was all the information we have during a race."

"Our battle is not between the two drivers, we have a very competitive Ferrari with two fast drivers," he said. "As a team we have to fight together and challenge Ferrari who are obviously very fast this year."