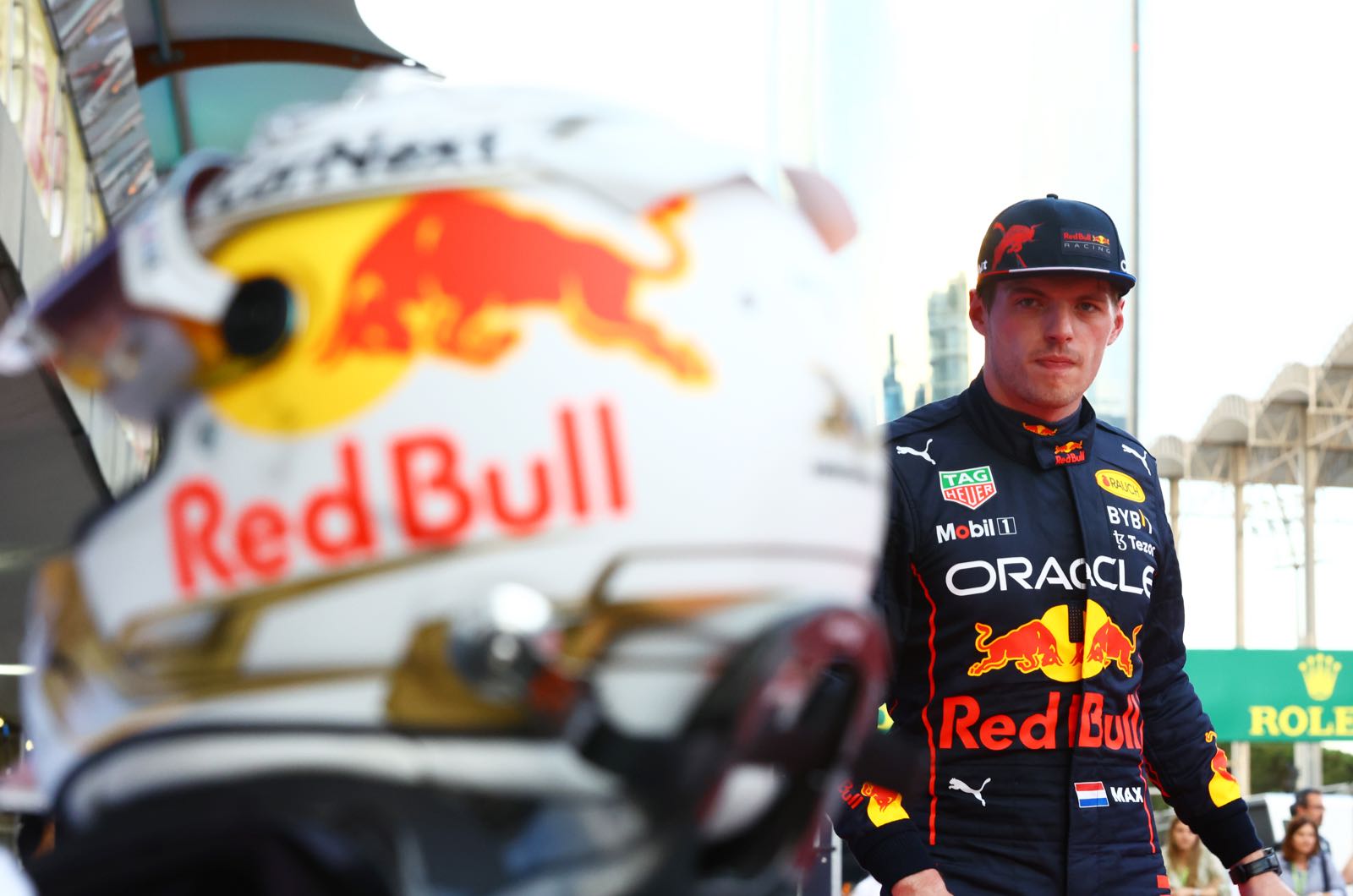 The Dutchman had been asked about plans not only by Liberty Media and the FIA but also the teams themselves to bring down a driver salary cap in the future.

"So, why should the drivers, with their IP rights and everything, be capped. The drivers who actually bring the show and put their lives at risk?"

Mercedes' Hamilton agrees: "This sport has gone from like a $4-6 billion business to a $14 billion dollar business. The teams are earning more money than ever before. And we are a huge part of that."

"Isn't it a funny coincidence that it's the first time that teams can actually make money in Formula 1 and something like the salary cap for drivers pops up?" he said.

Mercedes boss Toto Wolff admits it's a "controversial topic", but he argues that if the teams are limited to just $140 million in other spending, it's unreasonable for the drivers to negotiate astronomical salaries.

"We haven't even been able to pay the inflation and I think the talk about $30 or 40 million dollar salary allowance is inadequate when you take that perspective," he said.

"Clearly, the drivers will have an opinion on that and maybe as a driver I would say the same thing as them. But American leagues that are the most successful in the world introduced salary caps 15 years ago," Wolff insisted.

Ferrari boss Mattia Binotto sides with Wolff, but he admits it will be "tricky" to implement.

"It's not only a tricky one, I think it's not even an urgent one," said the Italian.

"It will affect only three, four teams maximum and those teams are already in long-term agreements with their drivers, so I don't think it's something we need to put in place for next year."