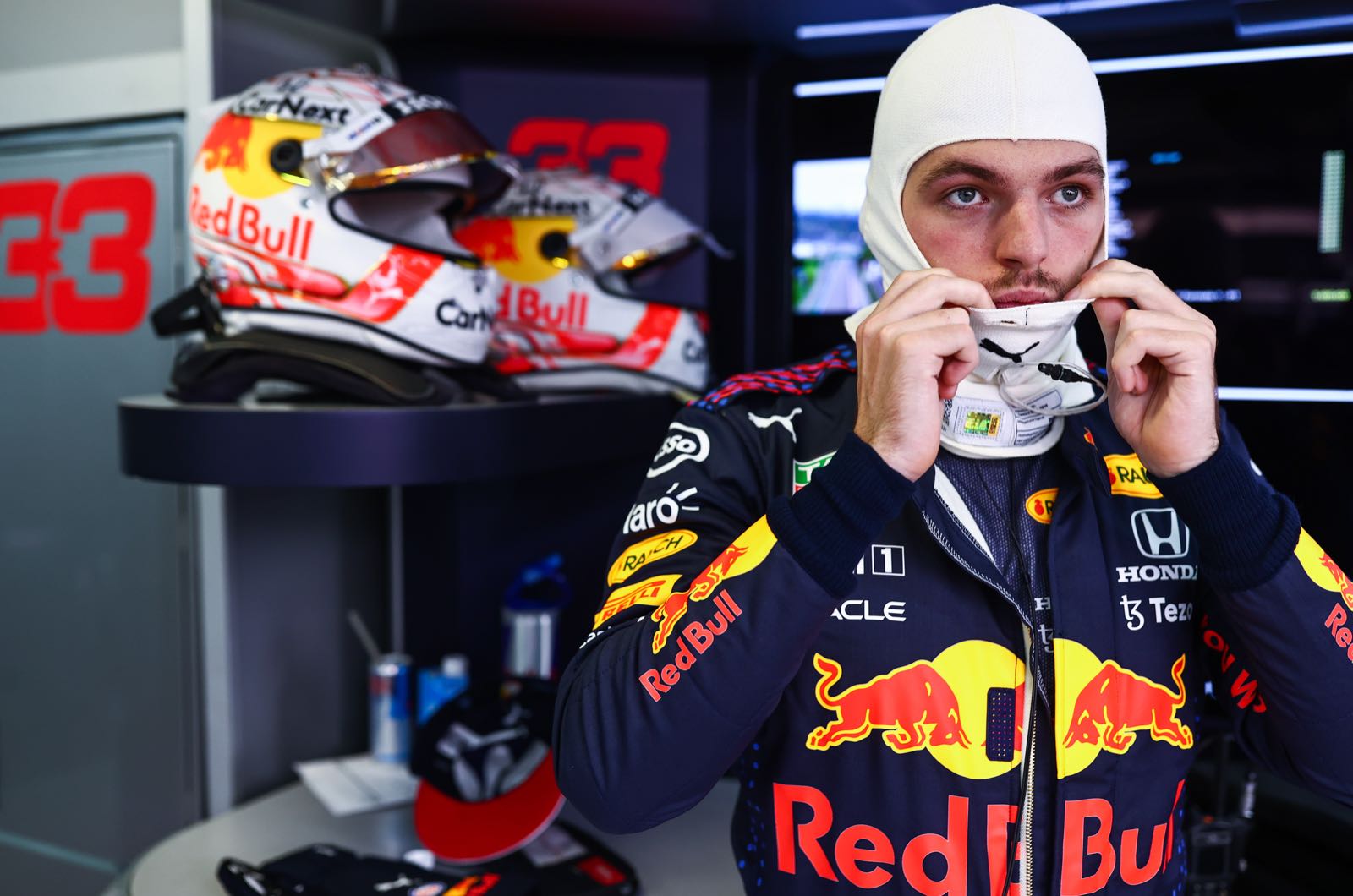 Max Verstappen, who has been voted by fans in an official survey as the most popular driver in Formula 1, has ruled himself out of the next edition of 'Drive to Survive'.

The Dutchman said in Austin that he didn't want to be part of the Netflix series because scenes and narratives are "faked".

"I accidentally bumped into Lewis in Imola as we passed each other, so that's probably in it," the Red Bull driver laughed.

"They (Netflix) faked a few rivalries which don't really exist, so I decided to not be a part of it and did not give any more interviews after that because then there is nothing you can show.

"I am not really a dramatic show kind of person, I just want facts and real things to happen," Verstappen insisted.

"The problem is they will always position you in a way they want, so whatever you say, they will try to make you look reckless or whatever fits the story of the series."

Verstappen's teammate Sergio Perez, however, did permit to being featured in the 2021 edition.

"It's true that they probably create sensationalism," said the Mexican when asked about Netflix.

"My life is complete now," Max joked on Thursday. "Finally I can retire!

"Of course it's always nice that some people like me, but I don't race to be liked. I'm here to do my best and to win."

It is Mercedes' Hamilton, though, who is tipped to win in Austin this weekend, with Dr Helmut Marko claiming Red Bull's straightline speed deficit is as much as 15kph.

"That doesn't worry me," Verstappen insisted, "because there is nothing we can do about it. We can only focus on ourselves."