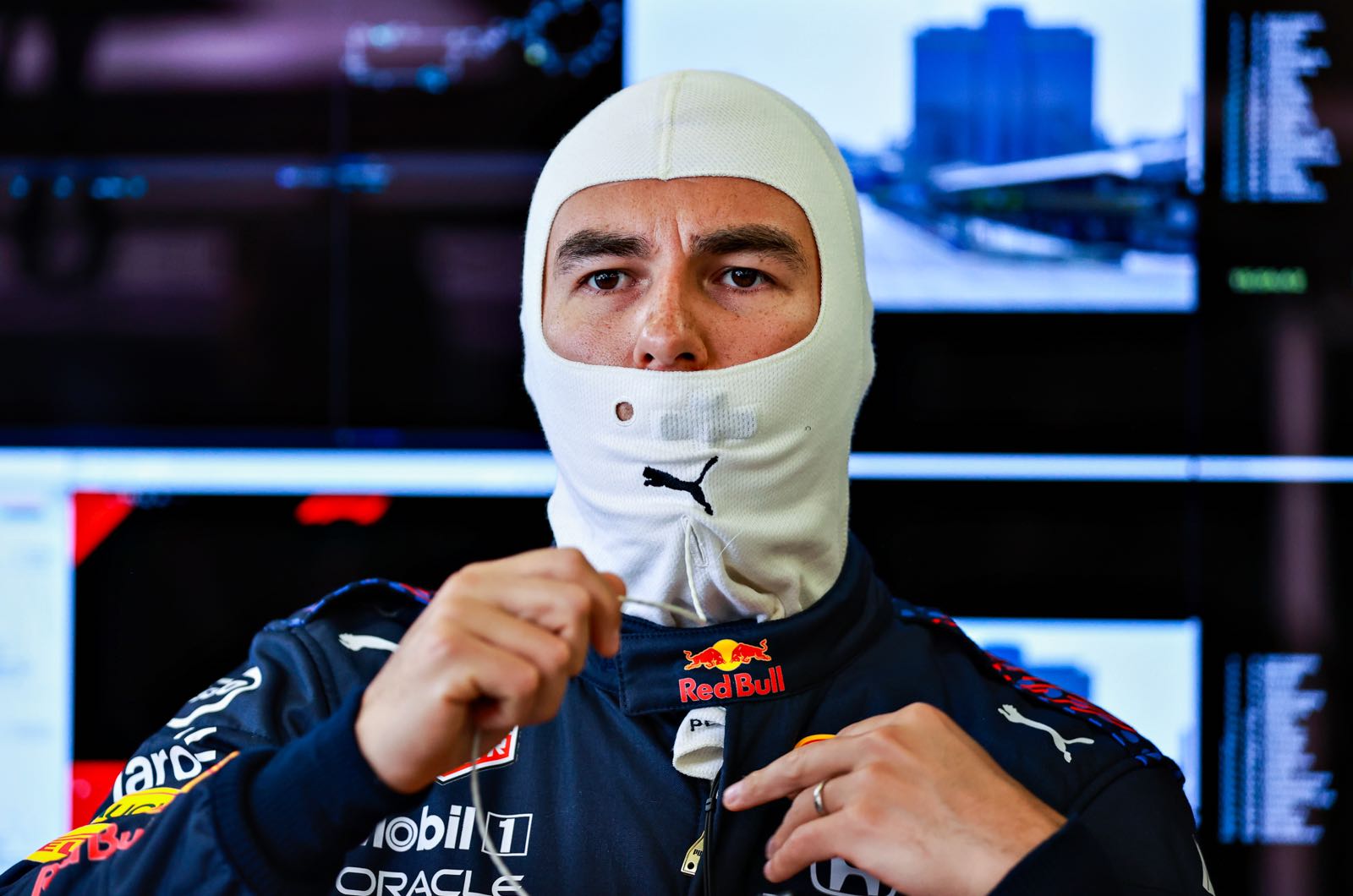 Sergio Perez surprised the favorites as he set the fastest time in the Second Free Practice Session for the US Grand Prix, but wasn't quick enough to beat the time that put Valtteri Bottas on top of the earlier session. The Mexican managed a very clean lap to take the top spot of the afternoon session, ahead of McLaren driver Lando Norris, with the two Mercedes drivers in third and fourth position, with Hamilton ahead of his team mate.

FP2 was quite a difficult session to read, as the favorites for pole position tripped over each other on their first attempt at a qualifying simulation, Hamilton and Verstappen covering the pit straight side-by-side after the Mercedes driver went on the inside of his rival coming out of the last corner, the Brit then taking the racing line out of Turn One, after out-braking his rival. Verstappen was not impressed, calling Hamilton, "a stupid idiot" on the radio, and ended up not setting a meaningful time as he encountered traffic on his lap later in the session and while the team encouraged the Dutchman to do a cool down lap and then try for a quick time, he seemed to have had enough of it, pitted immediately and then focused on the long runs.

But with the track temperature being the highest Formula One has experienced at COTA in a long time, the rear tyres on all cars were overheating quickly, traffic was also a big issue as all drivers took slower laps in the middle of their runs to cool their tyres and, as a consequence, no top driver did more than five consecutive laps at the limit, too little to draw any conclusion.

Mercedes seemed to take a step back in terms of engine mode for FP2 and with Bottas focusing on his race pace, as he'll be carrying a five-places grid penalty on Sunday, consequence of using a sixth PU for the season, the ultimate pace wasn't as impressive as in the morning. Mind you, Hamilton actually set a lap time that was 0.1s faster than Perez, but went marginally over the track limits in Turn 19 and, therefore, had that time deleted. Verstappen ended up in P8, nearly 0.9s slower than Perez, but happier with the balance of his Red Bull RB16B-Honda over the many bumps of this circuit.

With Daniel Ricciardo in P5 McLaren completed an excellent recovery after a difficult morning session, while Ferrari went the other way around, with Leclerc in seventh place and Sainz down in P9. The margins, though, are very small, so everything is to play for, the surprise being Lance Stroll placing his Aston Martin-Mercedes in sixth place, ahead of the fastest Ferrari, a major step forward for the Canadian after a difficult FP1.

Antonio Giovinazzi completed the top ten, in another encouraging session for Alfa Romeo Sauber, while Pierre Gasly, for once, was down in P12, the balance of his AlphaTauri not matching what it had achieved in the morning. The good news for the Italian team was that Alpine, their rivals in the battle for P5 in the Constructors' Championship, also struggled, with Ocon in P11 and Alonso two places back, the Spaniard ending up his session with an off in Turn 19 that caused light damage to the rear of his car.