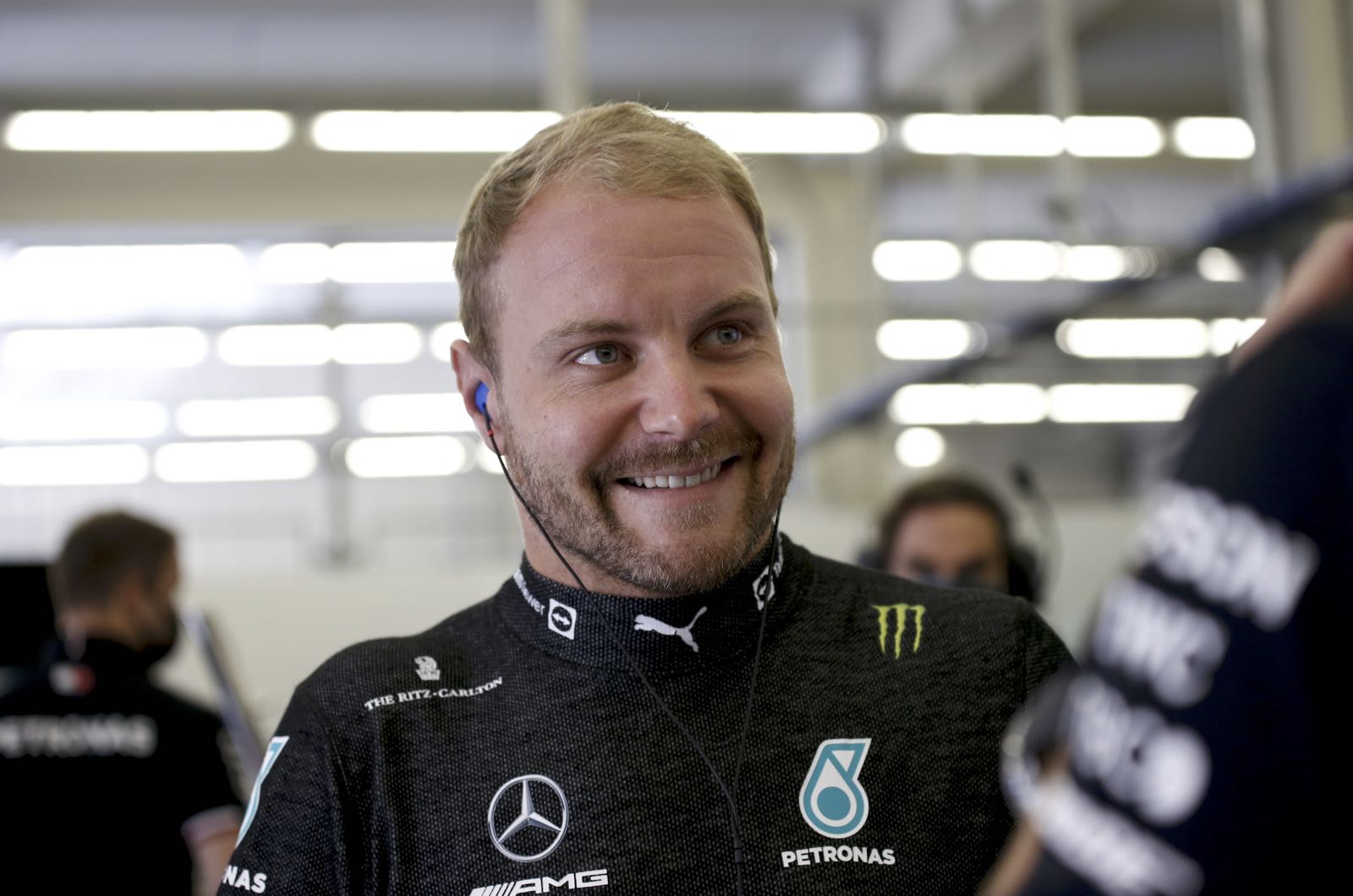 Valtteri Bottas seems to be on a roll as he headed the time sheets at the end of the First Free Practice Session for the US Grand Prix, beating team mate Lewis Hamilton by just 0.045s. Using his car’s sixth ICE of the season, the Finn headed into the session knowing he’ll get a grid penalty of five positions, but after losing his first flying lap in the qualifying simulation to traffic, he nailed the second lap, in spite of the rear tyres overheating in the last sector, causing him a few snaps out of the slower corners.

That phenomenon is quite normal in all cars around the COTA but Mercedes seemed to be the team that had it more under control. Max Verstappen, who was third quickest, was nearly one second off Bottas’ best time, with Red Bull Team Principal hoping, “Mercedes would be running with more aggressive engines modes, as they’ve done in FP1 recently”, but admitting, “the gap is quite big but it’s all down to straight line speed, as it’s been the case since they’ve starting using their new system…” Verstappen and Perez were clearly struggling more than their rivals over the notorious bumps this track still features, so there’s work to do on the RB16B before the start of the next session.

Mercedes has noticeably lowered the rear of the car since the Monza, seemingly finding a more efficient aero package, but whatever Red Bull-Honda may still have in their pocket this weekend, may not be enough to overcome such a big lap time deficit. Sergio Perez was classified in a modest P7 at the end of the session, but lost what should have been his quickest time due to exceeding track limits in Turn 9, in a lap where he ran just 0.011s slower than Verstappen, which is a very encouraging result for the Austrian team.

Once again Ferrari was best of the rest, with Charles Leclerc beating Carlos Sainz in the battle for fourth place, but the ever impressive Pierre Gasly was right behind them, continuing to run consistently in the top six in almost every session. For McLaren, Ferrari’s pace was worrying, as the two teams are battling for third place in the championship. Norris was only 7th fastest, half a second slower than Leclerc, but made a mistake on his first flying lap with the second set of soft tyres and destroyed them after a massive lock up, while Ricciardo also got his fastest time deleted, on a lap where he was actually one tenth of a second quicker than Leclerc.

Giovinazzi, who had to change helmets during the session due to a loose strap on his original one, and Kimi Raikkonen put the two Alfa Romeo Saubers inside the top ten, the Finn ending his session with a harmless spin in Turn 9.

It was an eventful session for Fernando Alonso, forced to stop on his out lap after a loose hydraulic line caused a massive loss of fluid, but quick work by the Alpine mechanics allowed him to still complete 12 laps, gathering important data for the rest of the weekend. One final note for Mazepin, who was completely off the pace after destroying his set of Soft tyres with a spin at the end of his first flying lap, so he ended up with a time set on Medium tyres at the start of the session, when he was still learning the ropes of a track that his new to him.

Perez and Mick Schumacher clashed in Turn 12 at the end of the session but the Stewards decided to take no further action.