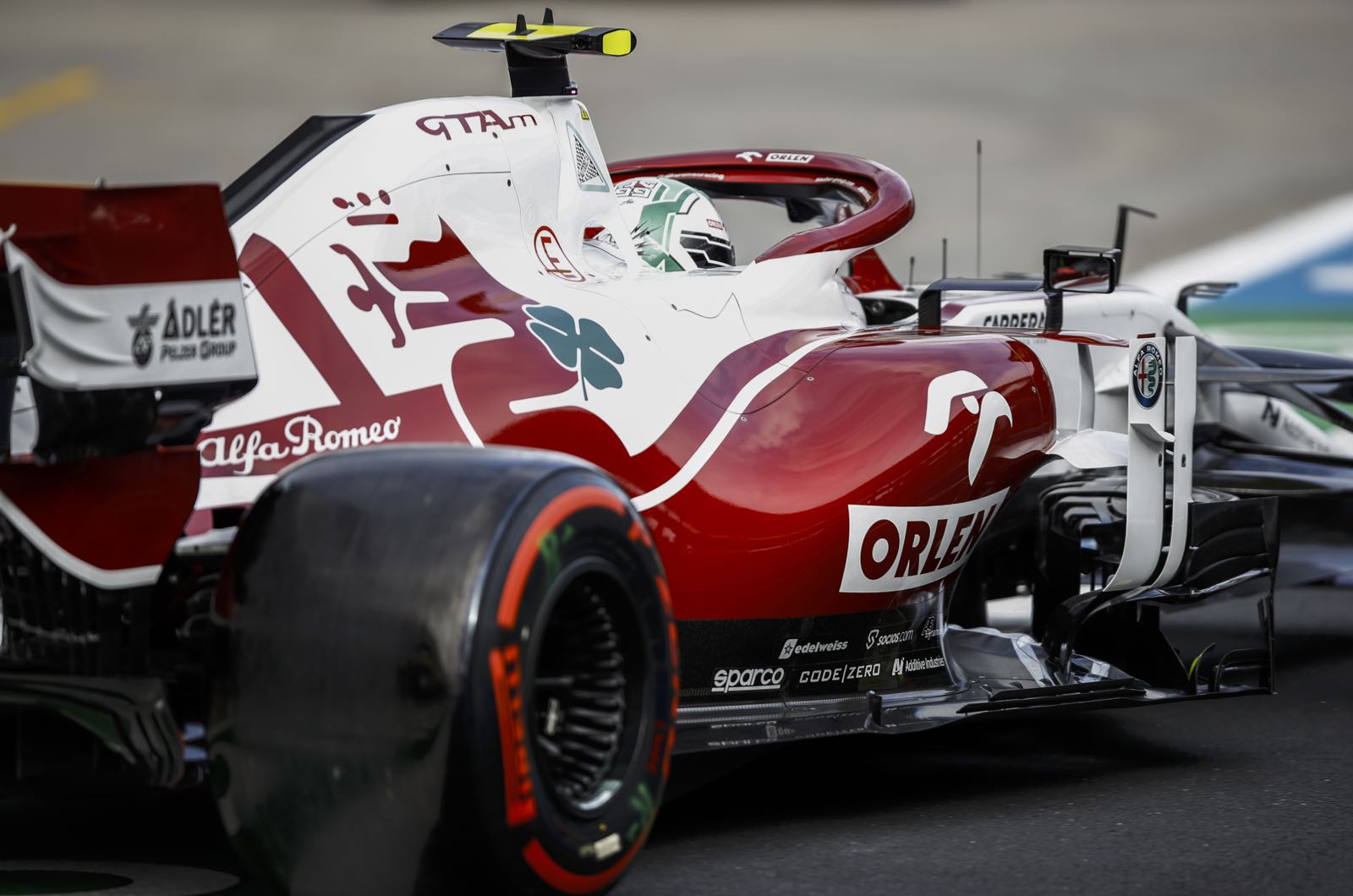 The F1 paddock in Austin is abuzz with speculation that Michael Andretti has definitely bought a major stake in the team currently known as Alfa Romeo.

Multiple team bosses have already commented on the reports, including Gunther Steiner, whose Haas outfit faces the prospect of losing its status as the only American team on the grid.

"I've spoke with Michael a couple of times, but not lately to be honest," the Haas team boss said on Thursday.

"I don't know what he's trying to do. In American racing, everyone knows everyone, so there may have been some discussions - but they were probably not as specific as you think."

Fernando Alonso, who has contested the Indy 500, welcomed the Andretti rumours - including suggestions American Colton Herta will be F1's next rookie.

"If I'm not mistaken, he's the youngest race winner in Indycar history," said the two-time champion.

"If he is with Andretti in Formula 1, then together they will do well, there is no doubt about that."

However, Alfa Romeo team manager Beat Zehnder, who has been with Swiss-based Sauber for decades, put the brakes on the buyout news.

"If there are such conversations, they are taking place on a completely different level. We don't notice anything," he told Auto Motor und Sport.

"The owner has so far not informed us that anything is going to change."

Valtteri Bottas, who will drive for the team in 2022, claims he is also in the dark.

"Honestly, I don't know a lot of the detail and whether there is a real chance it will happen or not," said the Finn.

"But I'm sure the people making the decisions will know what's best for the team in the long run."

"I doubt there will be a deal with Andretti," he told Blick.

"Switzerland is not exactly the ideal Formula 1 location. British people don't really want to go there and if they do they leave pretty quickly."