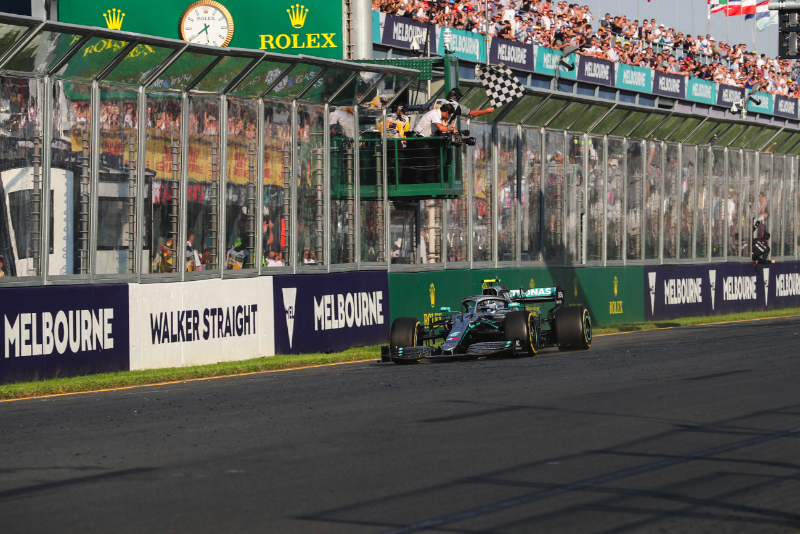 Australian GP boss Andrew Westacott has played down reports the country's Formula 1 race could move from Melbourne to Sydney.

But Westacott, boss of the Australian Grand Prix Corporation, played down rumours of a street race amid the backdrop of the famous Sydney Harbour and Opera House, insisting the Melbourne event is "not going anywhere".

"It (the reports) took me by surprise, but on reflection these things happen regularly," he told another Australian broadcaster, Nine.

"It's a highly sought after event, but the Australian GP is not going anywhere as far as I'm concerned. We've got a strong relationship with Formula 1, it's been built up over a quarter of a century of trust.

"We're here until 2025, but we can never be complacent, we should never take our eye off the ball, as Adelaide showed in the 1990s," Westacott added.

He also dismissed claims Victoria's vaccine mandate for every member of F1's travelling entourage will be a problem for the sport, especially as Sydney's New South Wales government is more liberal.

"I'm confident F1 has a model that is based on a 100 percent vaccination target," said Westacott.

"At the moment I think it's about 98 percent across the travelling contingent, because they've actually seen that it's a sound strategy for their own business continuity."