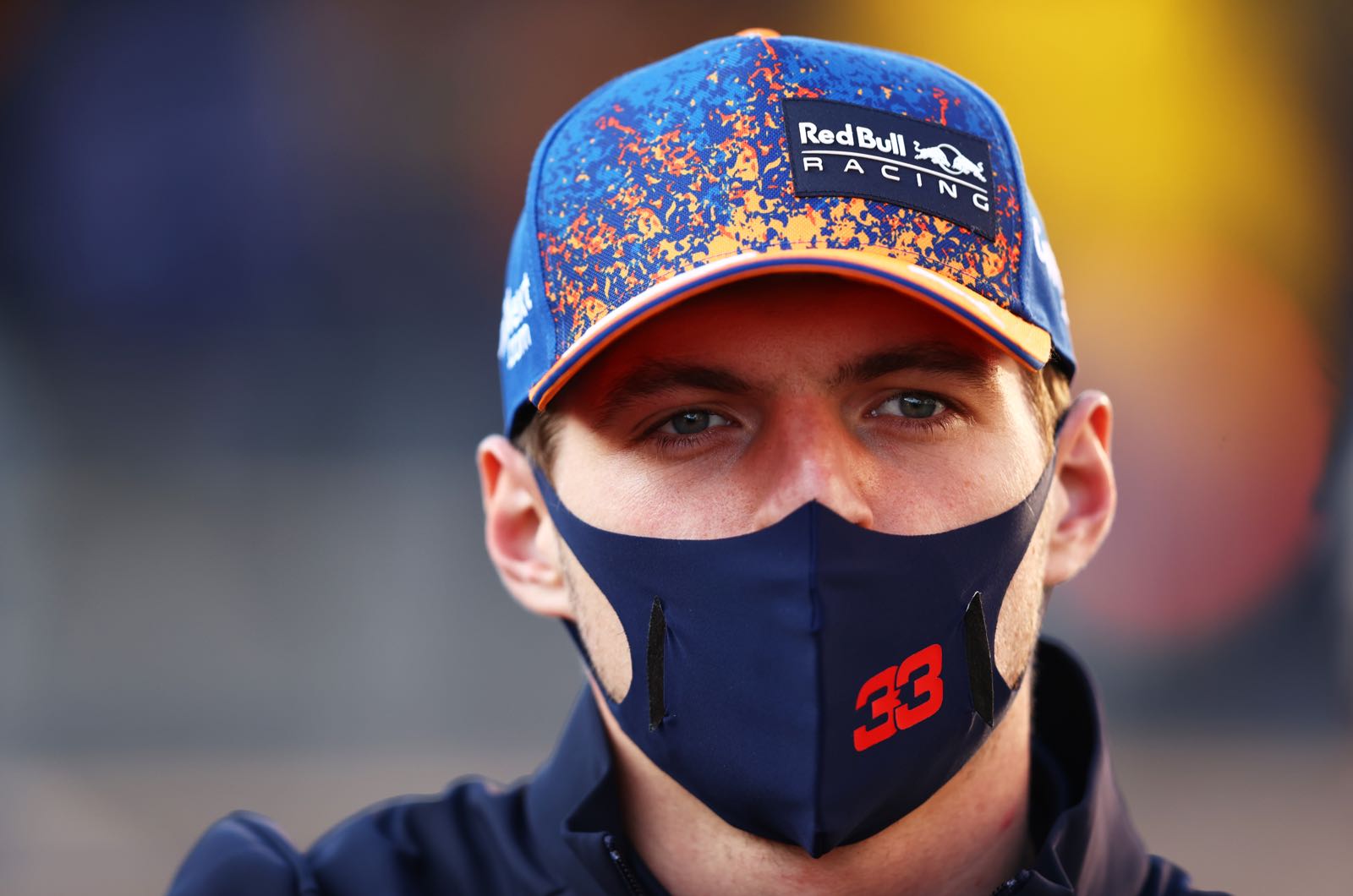 Max Verstappen has counted himself out of a potential future in Indycar.

In Austin, the paddock is abuzz with speculation US racing giant Michael Andretti and his top Indycar star Colton Herta could be in Formula 1 next year.

Plenty of former F1 drivers, meanwhile, are now on the Indycar grid, including Romain Grosjean, Takuma Sato, Max Chilton and others.

"The street races and the races on the road circuits are good, but I wouldn't be a big fan of driving on the ovals," the Dutchman is quoted by Algemeen Dagblad.

"I love to watch. Of course it's a bit different from Formula 1, but I find it very interesting to follow. But I'm happy to be in Formula 1. I don't like the ovals," Verstappen added.

"The risk of a major crash is too high. I know there are also risks in Formula 1. It's not nice to end up in the wall at 320kph.

"But the risks in Indycar are bigger, especially if you hit someone and fly into the fences. There are plenty of examples where that didn't end well," the Red Bull star said.

"I have a lot of respect for the drivers for what they do, but I'm happy with what I'm doing."