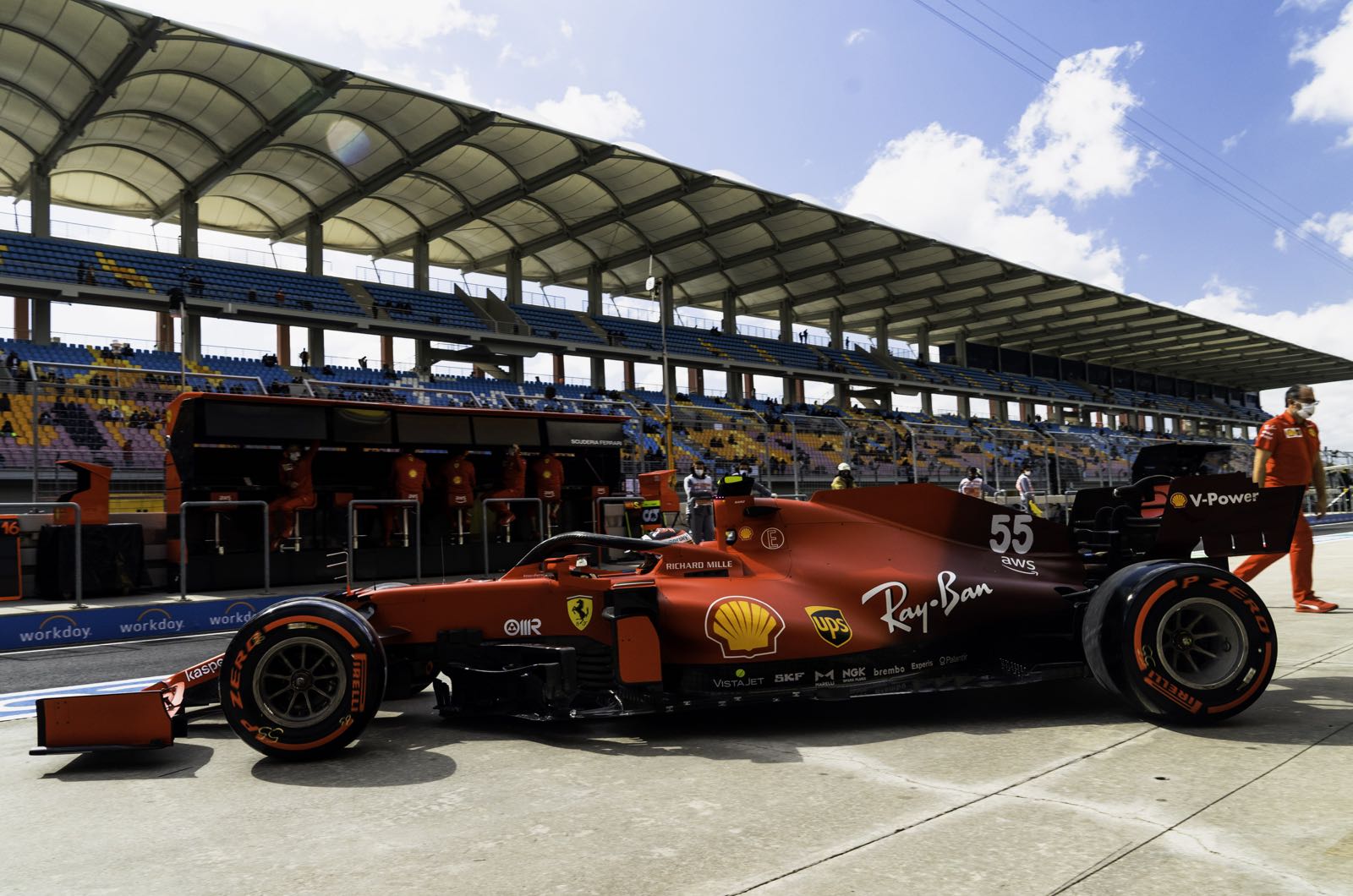 The governor of Nevada has confirmed that Formula 1 may be heading to Las Vegas.

With Miami joining the schedule next year, it would be the third grand prix in the United States - as Austin looks set to extend its US GP contract beyond this weekend's race.

"Anything that would stop the momentum of that would be potentially irreversibly detrimental," Bobby Epstein, boss of Austin's US GP, told the New York Times.

"Given that we start with that as a point of agreement, I'm fairly optimistic this will continue for a long time."

He also said he has no problem with Miami joining the calendar next year for a second race in the critical United States market.

"There is absolutely room for both," said Epstein.

There may also be room for a third US race, with a delegation from Las Vegas in Austin this week for talks with Formula 1 about a 2023 event.

"I've had the opportunity to meet recently with F1 leaders and I've appreciated their time on this topic," revealed Nevada governor Steve Sisolak.

"I've said it before and I'll say it again - the silver state is quickly becoming the entertainment as well as the sports capital."